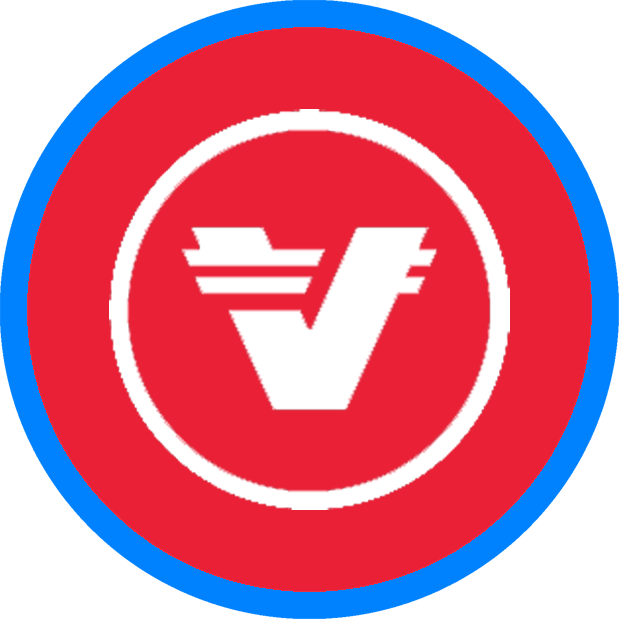 Verasity is a video platform providing unique Rewarded Player Technology to significant publishers around the world. The patented Video Rewards Player system enables VRA rewards, monetization and loyalty schemes within the player's account. Verasity's player technology is already available to around 2 million publishers with 110 billion monthly views. This increases engagement and revenues back to publisher sites. The attention-based model enables a thriving VRA token economy between the platform's viewers, publishers and advertisers.

Within the online video space, there are multiple challenges to identify. The Verasity team, consisting of media, technology and blockchain experts has released a video player system. The system provides video publishers and creators with a way to improve their audience's video engagement by rewarding viewers for watching their content. Publishers can do this without changing their current working methods. The audience can do so without changing their platform preferences. Viewers watch content and receive VRA, a cryptocurrency as a reward for doing so. The ultimate goal is to improve engagement, increase monetization and build a fairer online economy by removing the need for the intermediaries.

How can I use Verasity?

When viewers watch videos on a publisher's domain, they can be rewarded with VRA tokens. By doing so, the viewers are incentivized to watch videos, generate traffic, and keep viewers engaged on the platform. Viewers may also earn additional tokens by onboarding other viewers to the content. Viewers can receive VRA from sign-ups, sharing videos, referrals, watching ads, playing games.

Viewers can trade their VRA for other cryptocurrencies like Bitcoin and Euro's through Coinmerce. Fiat gateways will be announced in the future to enable viewers to buy and sell VRA instantly for Euros. Verasity is also introducing partnership to allow VRA to be spent on goods and services. Publishers can spend their VRA on rewarding new viewers to engage with their content, growing the overall economy.

Verasity has been founded by John Rankin, Adam Simmons, Chris Gale and David Rowe in 2018.

John founded a global video advertising business with entertainment company Outfit 7; the company developed mobile app Talking Tom which was downloaded 7 billion times.
Adam has been immersed in the online video industry for the past eight-years. Not only has he worked with global eSports publishers, but he also has extensive experience in content management.
Chris was Founder and CEO of Odyssey Mobile, an Ad-tech company which successfully exited to Punware in 2014 and was listed on the Nasdaq at the start of 2018. Apart from being a crypto-investor and blockchain advisor, he brings 15-years of digital media and technology experience to the team.
David, is CEO of Black Green Capital and a vital member of the team, he brings a wealth of experience in investment.

The team is a composition of seasoned professionals with proven track records. The core team is involved in the project together since 2017. The development team and management are both full time and have been collaborating for four years.

Can I earn money with Verasity?

Yes, you can earn money by trading & staking Verasity (VRA). Buy low, sell high. Verasity can be used to trade against other cryptocurrencies. In the past year, Verasity value has increased enormously, but also had some huge losses. Always trade responsibly.