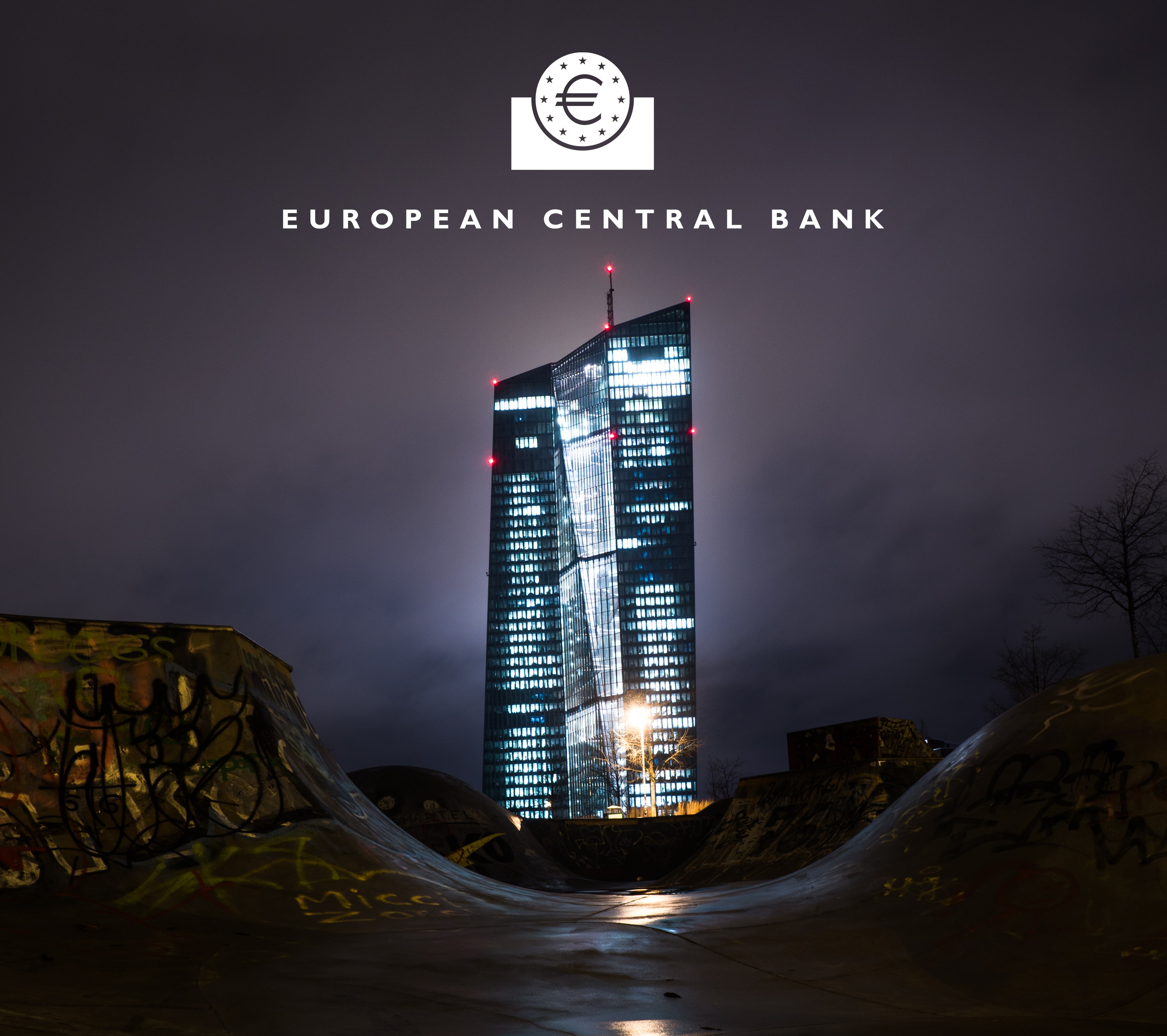 According to European Central Bank President Christine Lagarde, the institution is eager to expand its role in developing Central Bank Digital Currencies. Luckily for private companies, this does not mean they will not be able to join them in doing so.