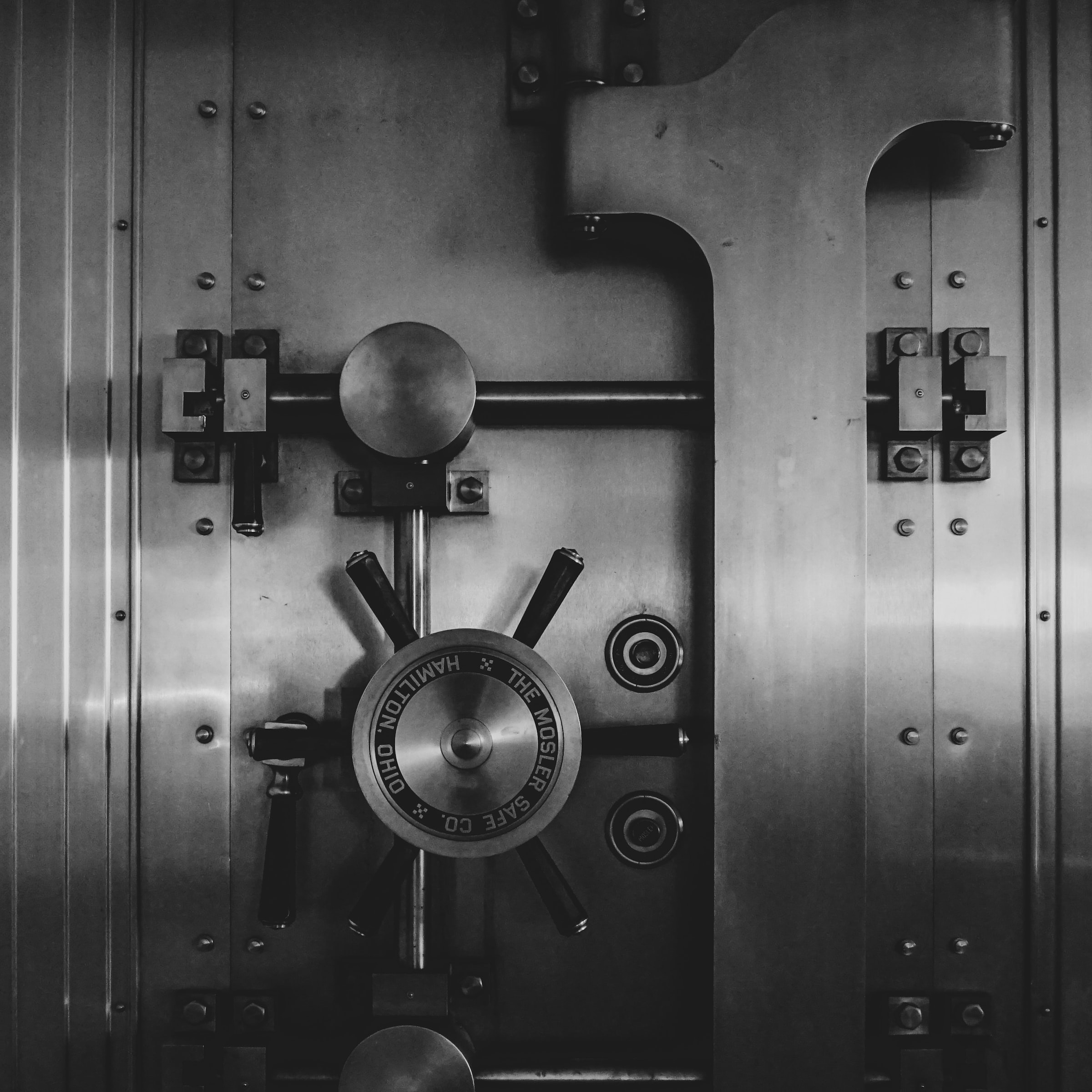 On the 22nd of July, a letter was written by the US Office of the Comptroller of the Currency (OCC). The letter stated that any national bank could safeguard the cryptographic keys needed to access a cryptocurrency wallet. In other words, US banks would now be allowed to provide custody of digital assets like Bitcoin for its clients. The OCC is an independent bureau within the United States Department of Treasury is currently being led by Brian Brooks, a former Coinbase executive. He left the company earlier this year to join the OCC.

Previously this service was only offered by specialized and licensed companies like BitGo and Coinbase. The development is considered to be a confirmation of the maturing cryptocurrency industry. Years ago, it would be unthinkable that banks, which weren’t and possibly still are not big fans of Bitcoin will now safeguard the digital asset.

Even though the custodians like Coinbase and BitGo, which are currently already offering their services to the more daring institutional investors are highly professional organizations. It is expected that the development will give a boost to the trust and therefore, the interest of a larger group of institutional investors.