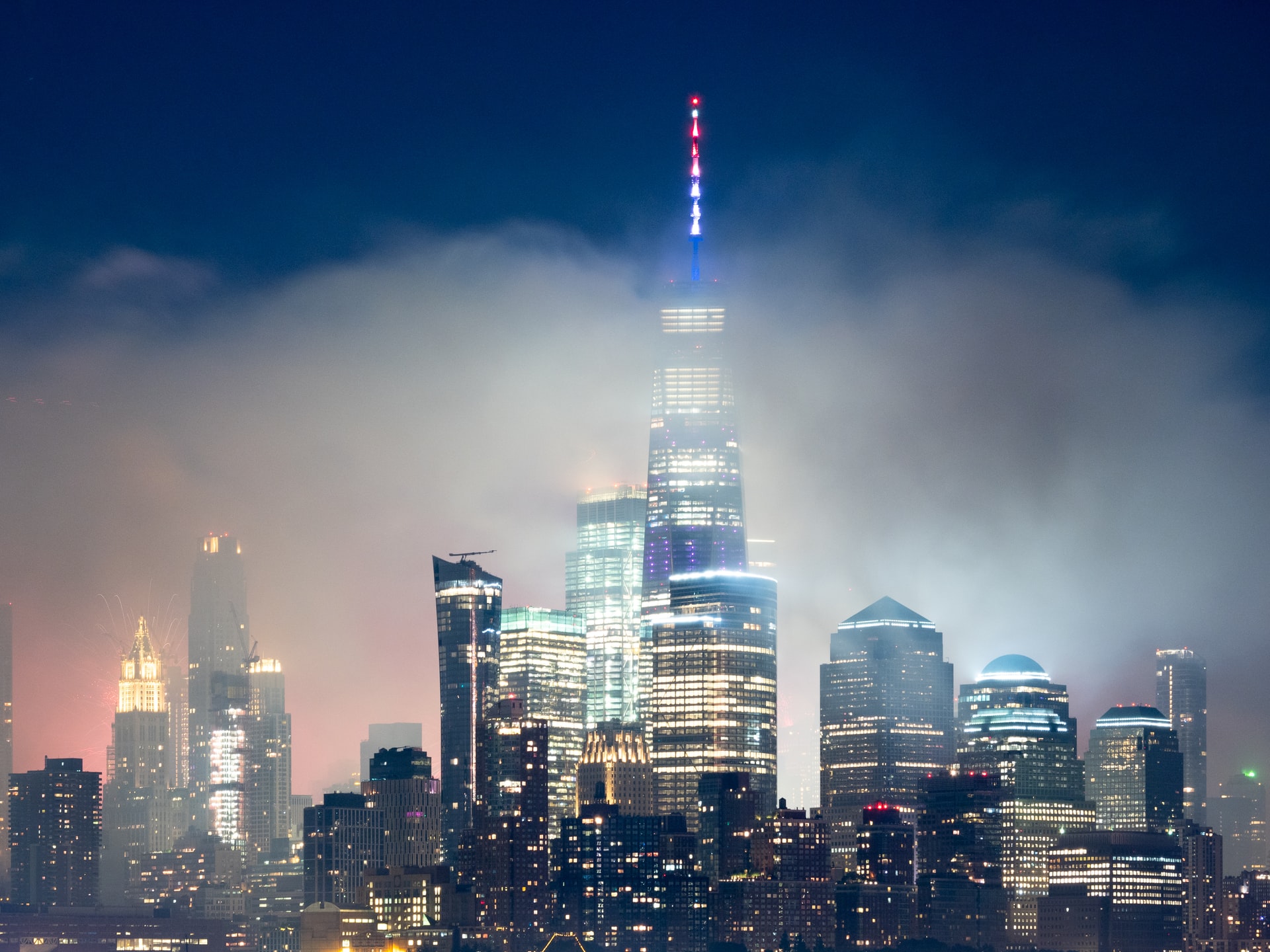 Bitcoin skyrocketed from $190 billion to approx. $280 billion over the past few months, taking the lead over other established companies in terms of market capitalization.

In the past September, the market cap of Bitcoin was floating over $190 billion when the value was wavering at approximately $10K.

The valuation of Bitcoin would match the 18th biggest U.S. firm when we compare it with publicly listed U.S. firms. Home Depot (the 17th largest company in the U.S.) has a market cap of $306 billion, followed by Verizon with a market cap of $242 billion. A big gap between these two firms!

Now Bitcoins market cap is currently $280 billion on average, it’s notably larger than all firms that are not noted in the top 17. And there are some big firms that are outside of the top 17. Think about companies as Disney, Coca-Cola, PayPal, Netflix, BofA and Salesforce.

The most valuable company is Apple, with a market cap of $2 trillion. To surpass Apple, Bitcoin has to reach $120.000 to catch up with them. There is a long way to go to reach that, but it surely isn’t impossible.

Bitcoins asymmetric risk-reward is getting attention by investors

Lots of analysts expect Bitcoin to enter price discovery and hit new all-time highs as we have never seen before. This seems very hopeful for the future of Bitcoin.

The last time Bitcoin reached a new all-time record was in 2017. This was 15 months after the block reward halving in 2016. The latest halving took place in May 2020, so there are chances Bitcoin could peak again in the middle of 2021, based on historical data.

“As it’s currently shaping up, the next bull run will be led by BTC with the very narrative that OGs have been saying since 2011: Bitcoin’s hard supply cap makes it a durable SoV as governments devalue their fiat currencies to support unconstrained government spending.”

Institutions are really interested in Bitcoin because it could be used as a hedge within a diversified portfolio. It will besides of that also give exposure to Bitcoins asymmetric risk-reward potential to investors.

We see a bright future for Blockchain as it there is significant room for further growth in the next decade, when we compare the low market cap of Bitcoin to companies as Visa and PayPal.