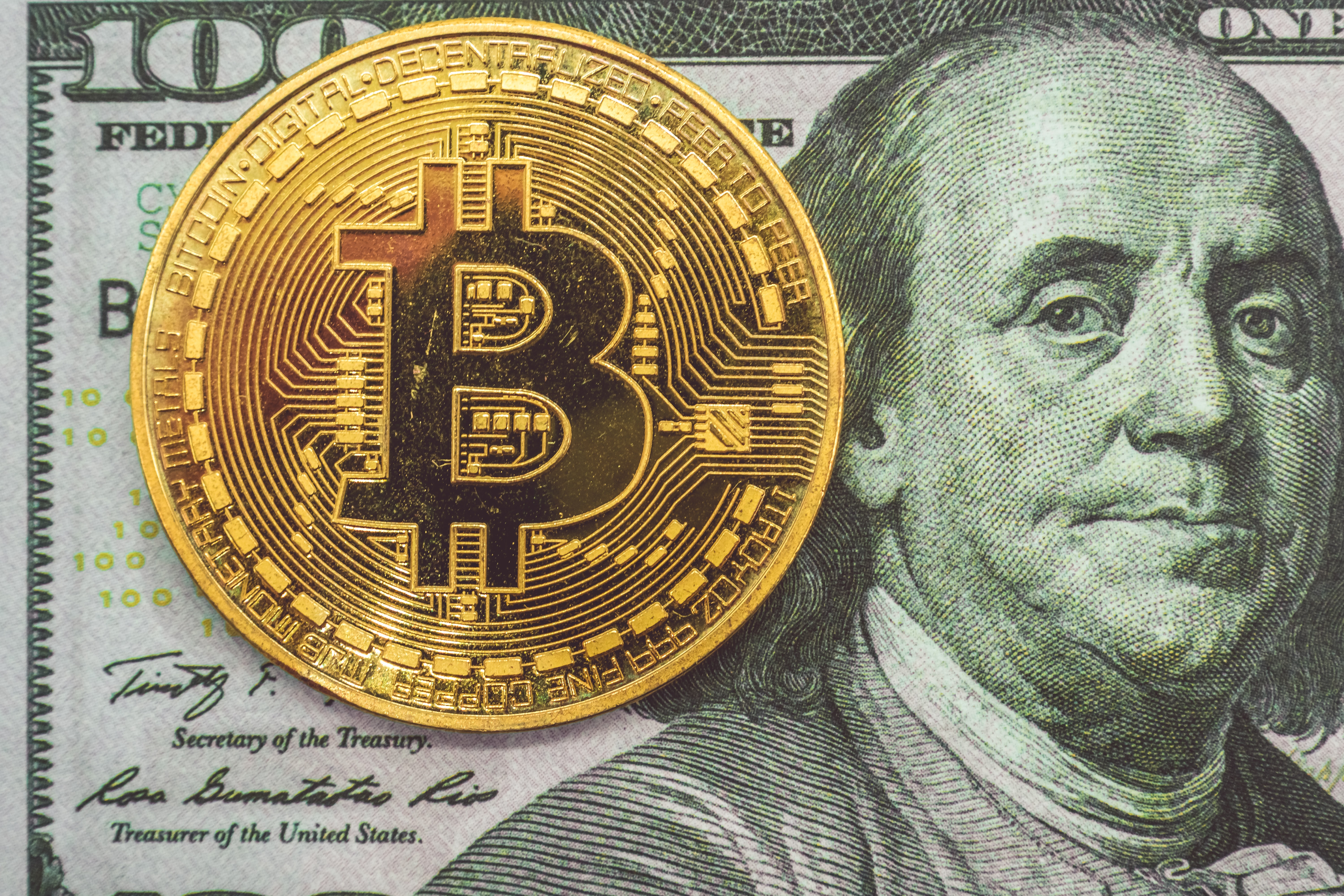 It might seem an impossible feat, but Bitcoin is all set to achieve 102 times increase in its value. As per a technical analysis by CitiFX, by December 2021, Bitcoin value might reach as high as $318,000. Alex, a Twitter commentator shared a “note to institutional clients” on his account. As per the note, cryptocurrency might be in the middle of one of the unthinkable rallies where it’ll experience huge price swings before finally reaching the projected value.

Historically speaking, each bullish period of Bitcoin has been longer than the previous one. The first-ever bull run was 10 months long, the next lasted for 2 years, and the one stayed for 3 years. The argument presented by Alex is the longevity of the period of correction after each bull run, which stayed stable for 12 months. As per the analysis, we are currently going through a bull run which could potentially remain for 4 years, making it the longest ever. Considering such an elongated bull run, Fitzpatrick’s prediction might be true that Bitcoin will topple all the previous charts to reach the value of $318,000 in December 2021. He accepts that his prediction might seem an impossible one, but it would be the weakest rally. All other rallies have been higher in terms of the percentage while this one is only predicted to be 102 times higher.

Another argument potentially weighing in to support this prediction is the change in the US Federal Reserve’s monetary policy. The change was adopted just after the pandemic hit the United States. The change encouraged the increase in the production of new money. What makes this change even more favourable in terms of Bitcoin experiencing 102 times higher value is that the new money production will keep occurring at the same pace. It’s just a technical analysis by Citibank and the success of this report hugely depends on a variety of factors. Whether or not the Bitcoin hits 102 times higher or not, only time will tell.