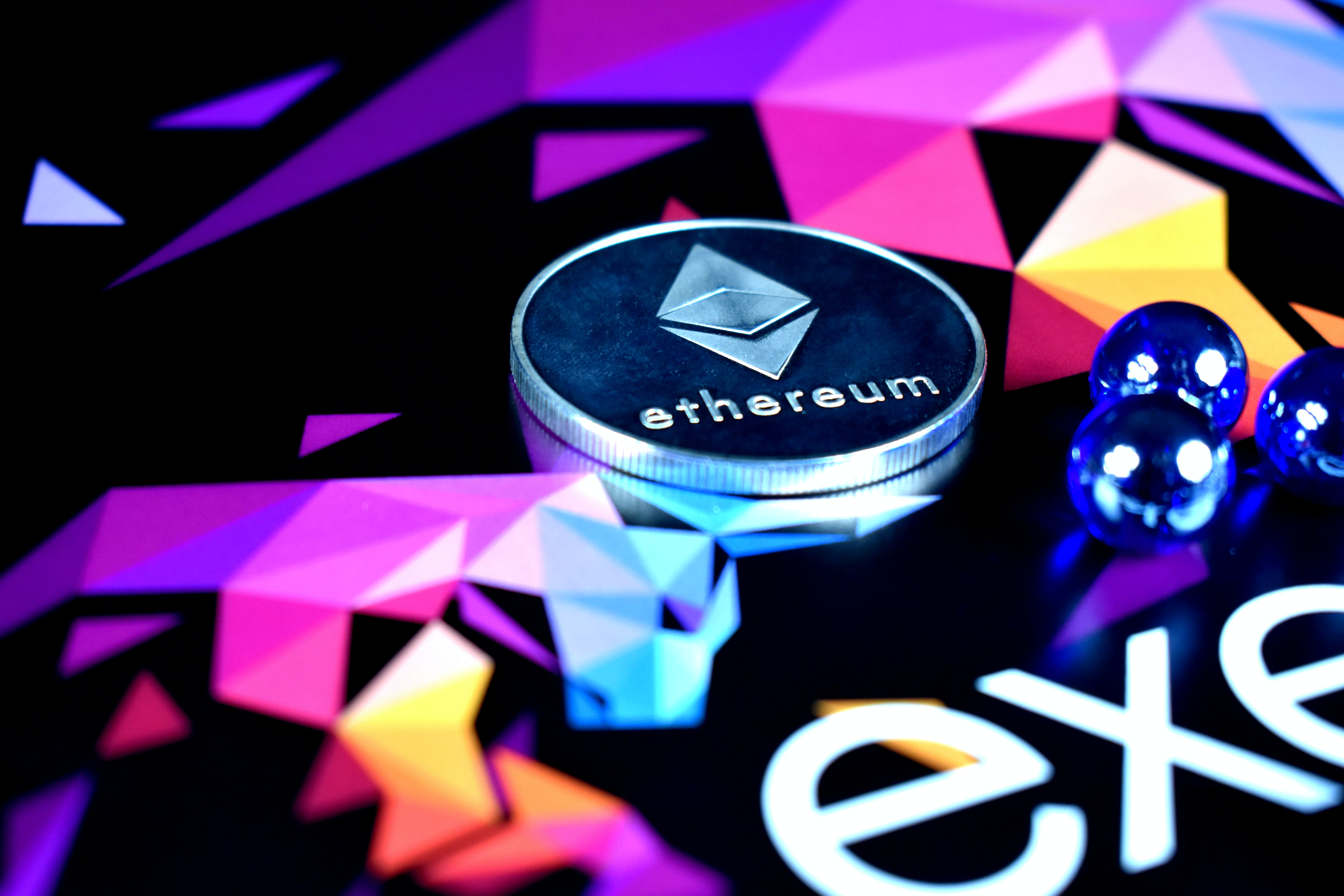 The smart contract that had to collect money to launch phase one of Ethereum 2.0 has reached its goal. This means the planned upgrade can launch, what will chance the economic model and management of Ethereum drastically.

They started collecting money since the beginning of November and reached a total of 540.000 ETH (value of €272 million) on Monday 23rd of November. Ethereum 2.0 will be launched next week, what should be the biggest chance in the world of blockchain and crypto ever; the consensus algorithm will be changed from a proof-of-work to proof-of-stake. The new algorithm should solve many problems, including scalability.

Soft launch of the new blockchain should happen on the first of December, assuming that there would be enough money on November 24. A few hours before the ultimatum this goal was already reached when 150.000 ETH was collected in the last 24 hours. The last 25% of Ethereum that was needed to trigger the smart contract was collected in the next four hours.

The value of Ethereum raised within 24 hours by 10% what makes it the first time Ethereums value is worth more than $600 in 2 years.

Ethereum will not chance directly to Ethereum 2.0. During the first phase, ‘the beacon chain’ will be launched, which will work simultaneously to the normal Ethereum blockchain. In this way, developers can still remove some errors out of the new blockchain without users are being bothered.

Validators are expected to earn up to 20% of their ETH deposit. More than 21,000 validators already signed themselves up to start validating blockchain from the launch of the new blockchain.

‘The beacon chain’ is just the first phase of the launch, which consists of four phases. There are currently several theories about how the crypto market will respond to the change.

Speaking about speculations, Danny Ryan (Ethereum 2.0 coordinator and developer) told Coindesk in an interview that he believes Ethereum 2.0 will add a lot of value to what we already have. “I think the crypto market is still very wild and new, so people have no idea how valuable something is. However, the intrinsic value of Ethereum 2.0 will be much higher, making Ethereum the founder of the decentralized internet”, said Danny Ryan.