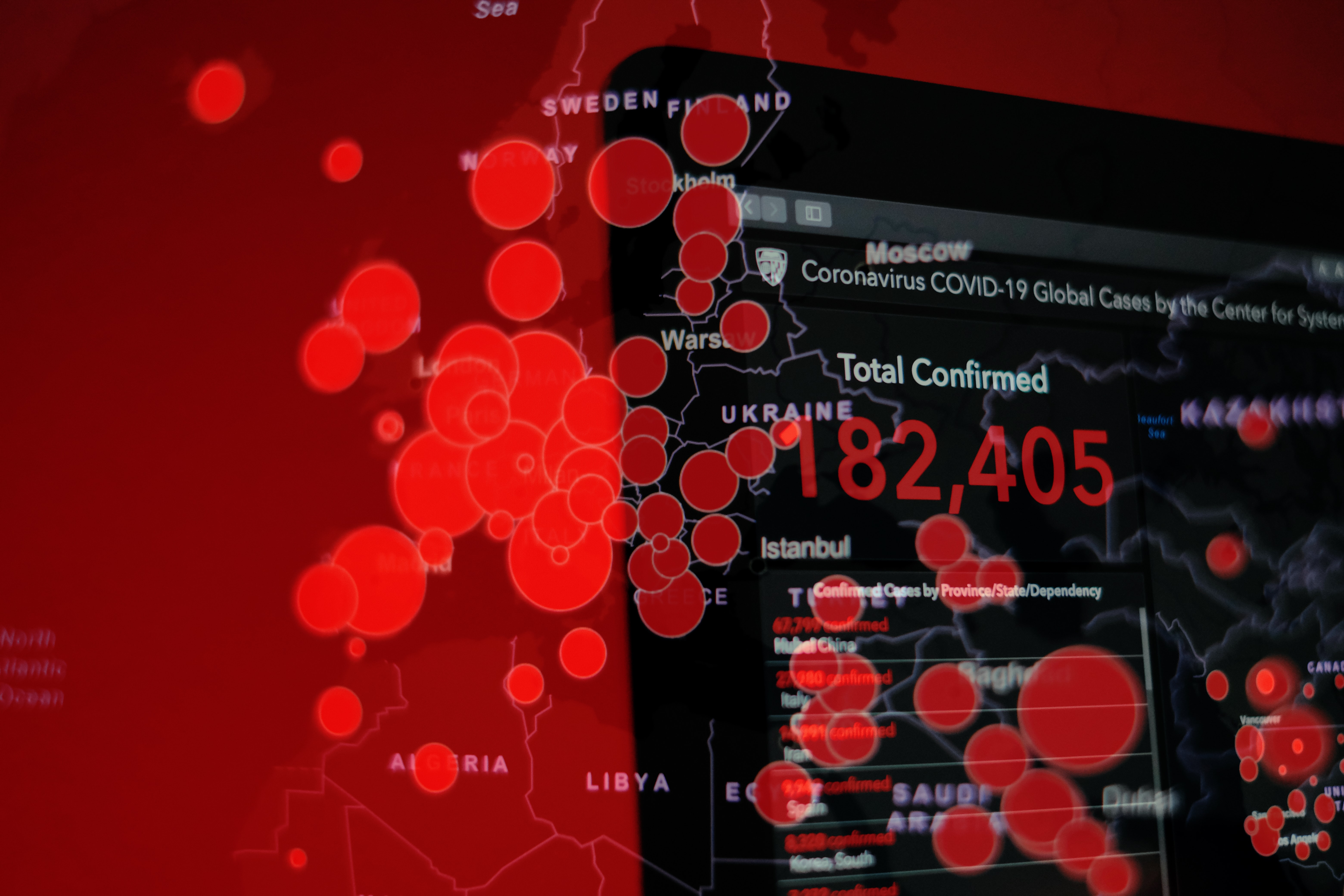 Twelve years after the previous financial crisis, the global economy is now facing the same, or even worse, challenges. According to Adam Tooze, it might hit a lot harder compared to 2008.

Adam Tooze is the author of the book 'Crashed' which describes how the ruins of consecutive crises are the fundamentals of this world. During an interview, Tooze explains that between the bursting of the real estate bubble and the fall of Lehman Brothers, there were 18 months.

Now with the crisis started by COVID-19, better known as Corona, there are no 18 months. Driven by concerns regarding the spread of the virus, economies locked down, having a direct impact. During the worst months of the financial crisis of 2008, around 750.000 jobs were lost in the US monthly. Now in 2020, the Economy Policy Institute expects that 3 million jobs are to be lost within the next three months, in the US alone.

Although Tooze thinks this crisis will hit much harder than the previous one, there is also a positive development in comparison with 2008. Governments have learned to act more swift, while the EU was indecisive in 2008, now it seems the convincement is that the sooner and bigger the intervention is, the better. The US government, for example, has announced that it will distribute $500 billion in cash among its citizens. In turn, European countries announced similar aid packages, but Tooze warns to be cautious, it might sound great; however, there is more to it. The aid is in first instance focused on saving the vulnerable like elderly, this requires sacrifices. Resulting in an economic impact which will need to be addressed.

Europe is presented as a single front when it comes to fighting Corona but make no mistake. It is everyone for themselves now. Germany won't send breathing devices to Italy. The continent as a whole was late to respond even though it was warned in December 2019 by events happening in China.