Elon Musk believes in a greener future for Bitcoin 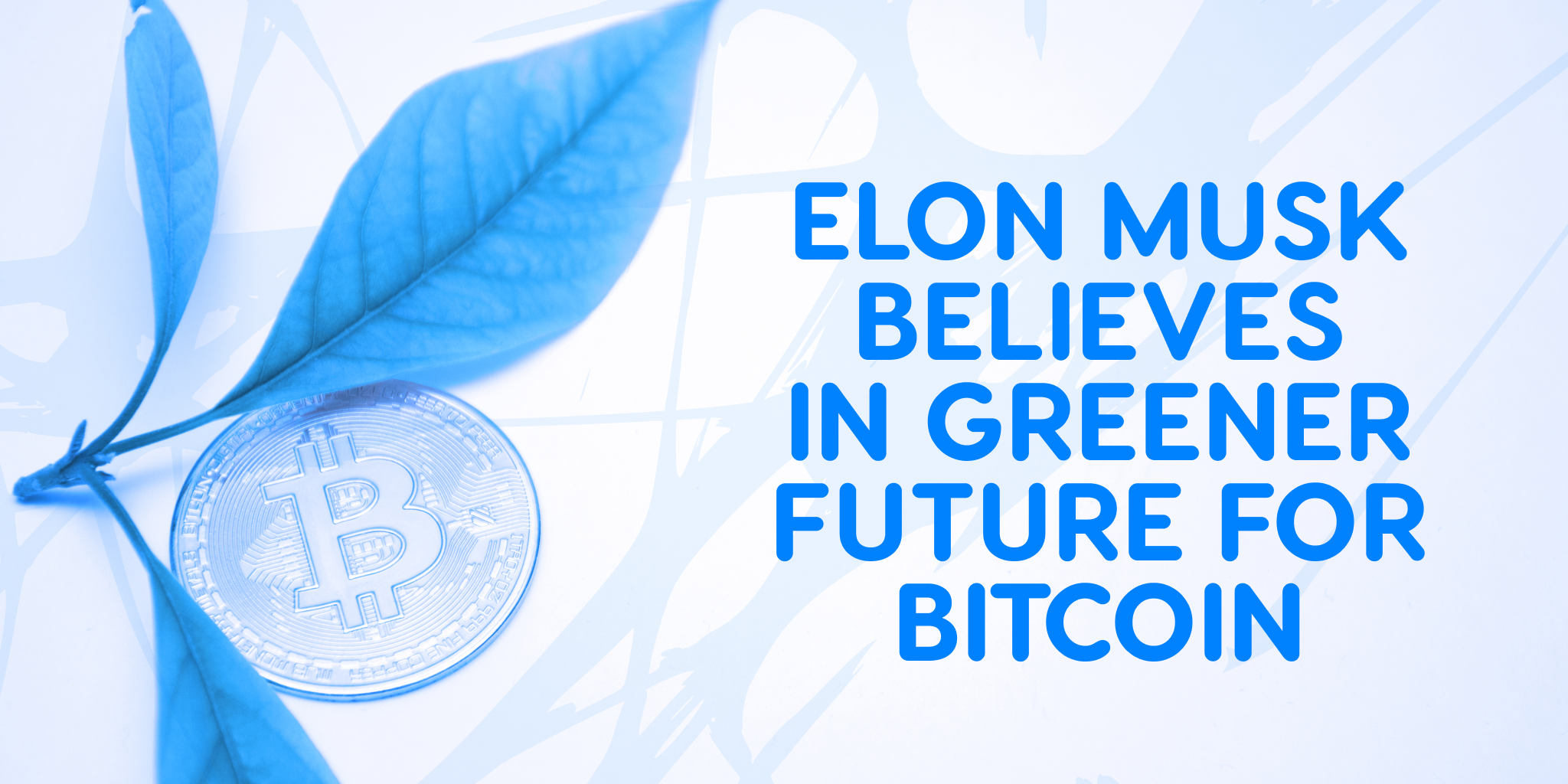 Tesla CEO Elon Musk was one of many big names who spoke yesterday - July 21, 2021 - at the virtual Bitcoin (BTC) event "The ₿ Word." In it, among other things, he revealed for the first time that his space company SpaceX owns Bitcoin. However, the amount was left out.

Earlier this year, Elon Musk announced that Tesla had invested $1.5 billion in BTC, which at the time had a huge, positive impact on the price of the No. 1 cryptocurrency. Yet that came to an end after Tesla stopped accepting BTC payments due to concerns about the environmental impact of the Bitcoin network.

However, while speaking at "The ₿ Word," Elon raised the suggestion that Tesla was about to accept Bitcoin payments again due to the promising increase in the percentage of renewable energy used for mining.

"I do indeed own Bitcoin, Tesla owns Bitcoin, SpaceX owns Bitcoin and personally, of course, I also own a little bit of Ethereum and Dogecoin."


He added that neither Tesla, SpaceX, nor himself has any intention of selling Bitcoin. Musk stated that there "seems to be a positive trend" in the use of renewable energy for BTC mining, referring to the recent closure of coal-powered mining plants in China.

"I want to do a little more research to confirm that the percentage of renewable energy use is most likely at or above 50% and that there is a trend upward. If so, Tesla will start accepting Bitcoin again," he said.

According to Coin Metrics co-founder Nic Carter, Bitcoin's new narrative of "going green" could potentially spark a new rally. He also told U.S. television company CNBC that BTC's overall picture is starting to look better due to an increase in sustainability.

Speaking about Musk's comments with CNBC's Fast Money on July 22, Carter said he was pleased that Musk had begun to evaluate the "facts, because they are very favorable."

Carter echoed Musk's sentiments about China-based BTC mining, noting that the "Chinese hash rate was very much influenced by energy produced by coal," and that there had been a lack of transparency from "anonymous miners" in that region.

"The fundamentals are improving in terms of the sustainability of Bitcoin," Carter said. The Coinmetrics co-founder pointed to the fact that miners in the U.S. and Canada are more likely to use sustainable practices and have a greater willingness to disclose information.

"Many of the mining practices in China have been replaced by companies in Canada and the U.S., where miners are putting more emphasis on sustainability. We're also seeing miners become much more open, 32% of the hash rate has joined a council, the Bitcoin Mining Council, and they now provide quarterly reports," Carter said.