Looking back at 2020
Additional verification for withdrawing crypto
About the recent Bitcoin price increase
Coinmerce is registered with the Dutch central bank
Wanted: PHP Developer 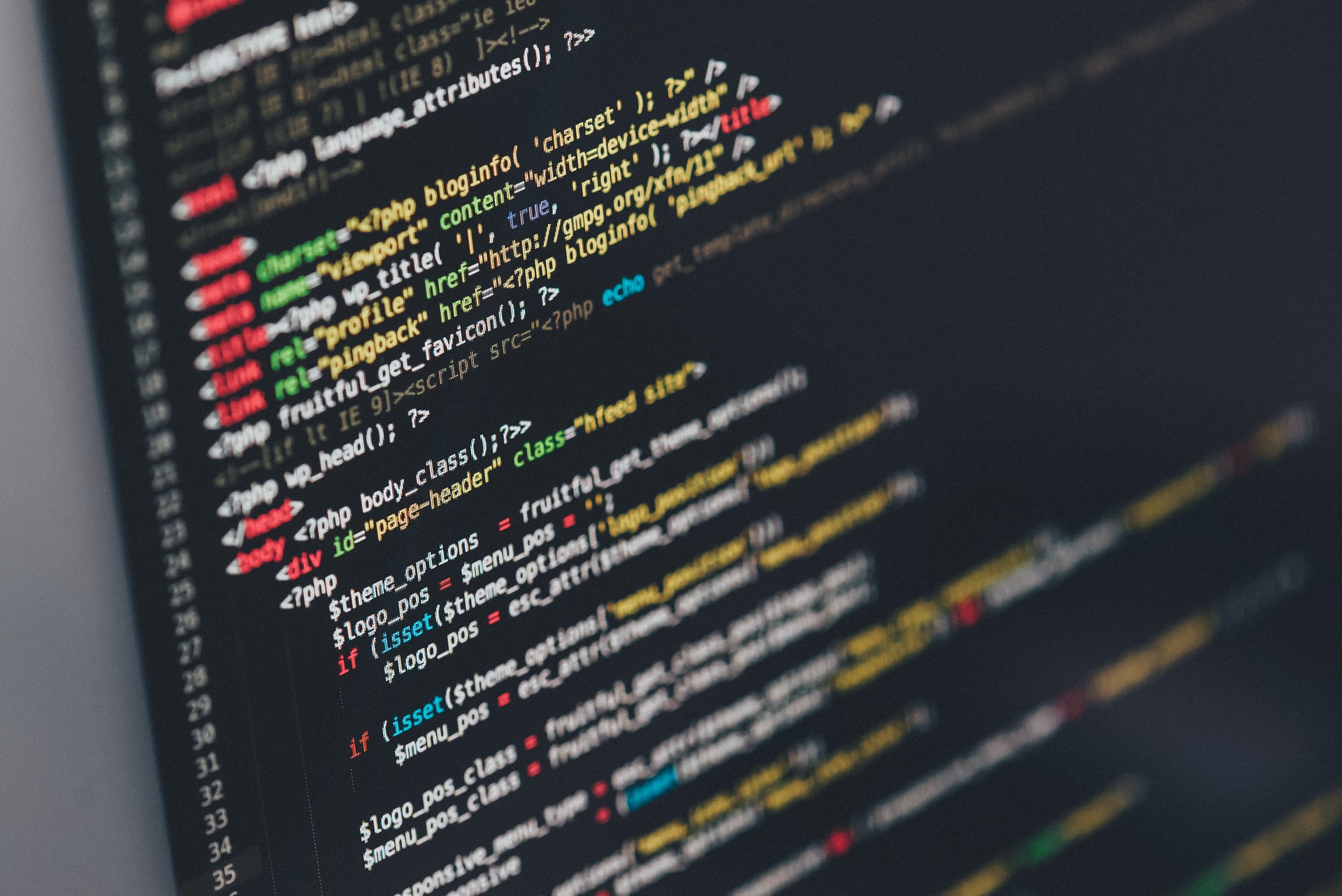