Square invests $50 million into Bitcoin
Listing: Injective Protocol (INJ)
PayPal moves into crypto
Bitcoin to $20.000?
Who is Satoshi Nakamoto?
10% of all Bitcoin 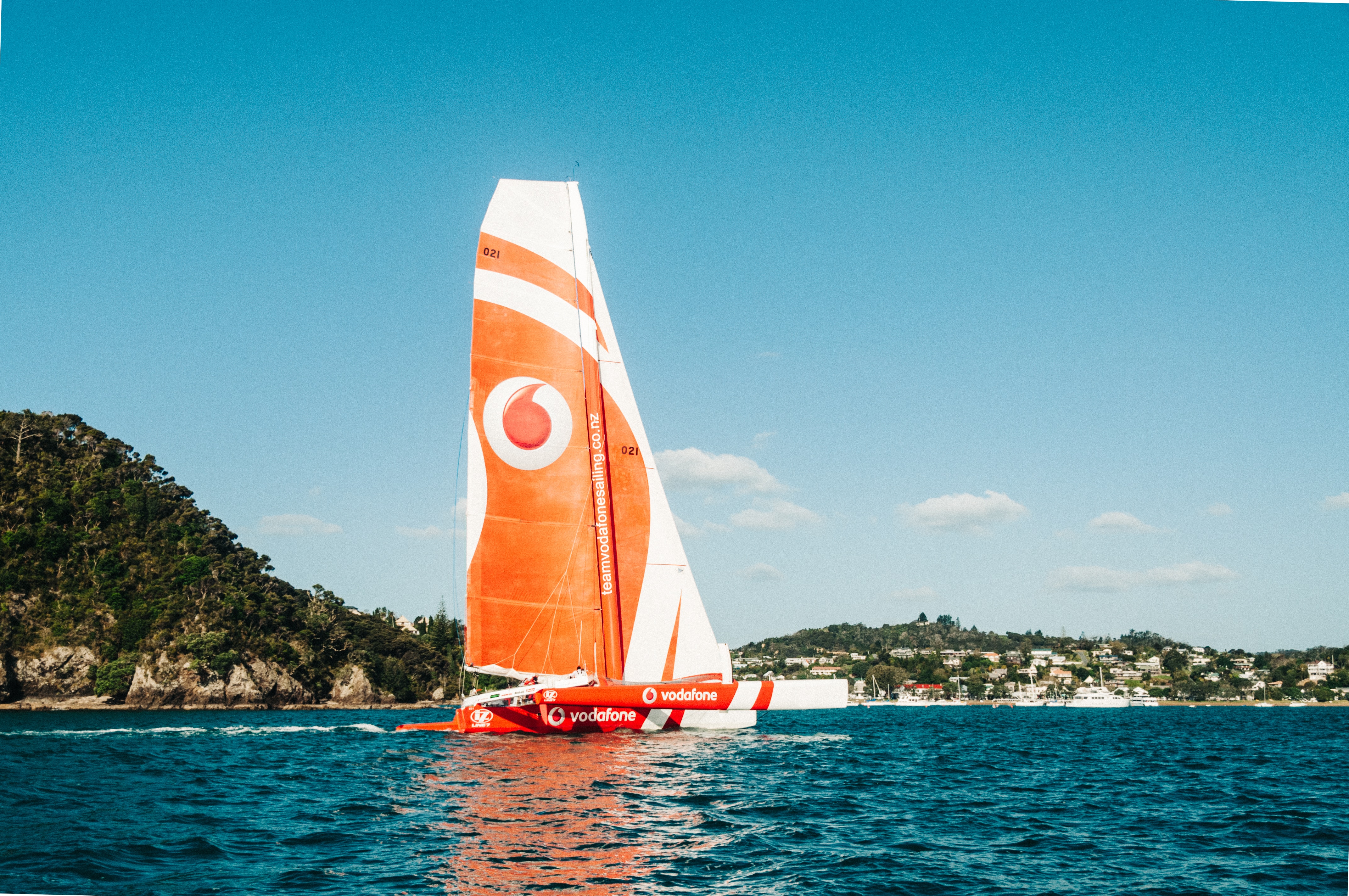