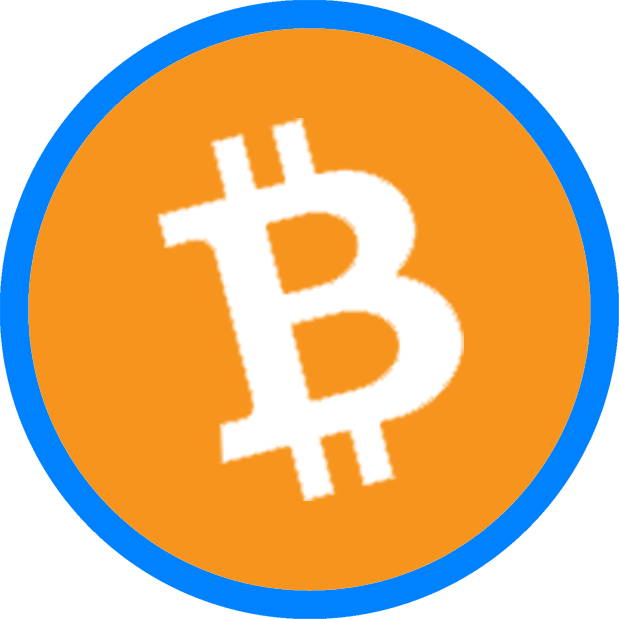 Bitcoin, as the oldest and most prominent cryptocurrency, acts as the gold standard within the space. For example, the rate of more or less every other cryptocurrency is set against the price of Bitcoin. 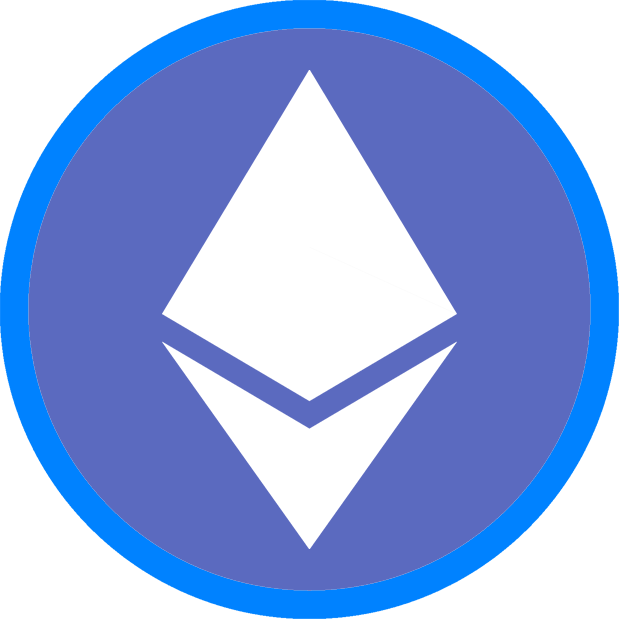 The Ethereum (Ether) coin is created in a primarily different way to Bitcoin. Its blockchain does not only work to confirm a set of accounts and balances but also what are known as states. Furthermore, Ethereum is also used as a platform for blockchain applications, better known as decentralized apps (dApps). Businesses and developers can launch their own tokens utilizing the Ethereum platform and infrastructure. 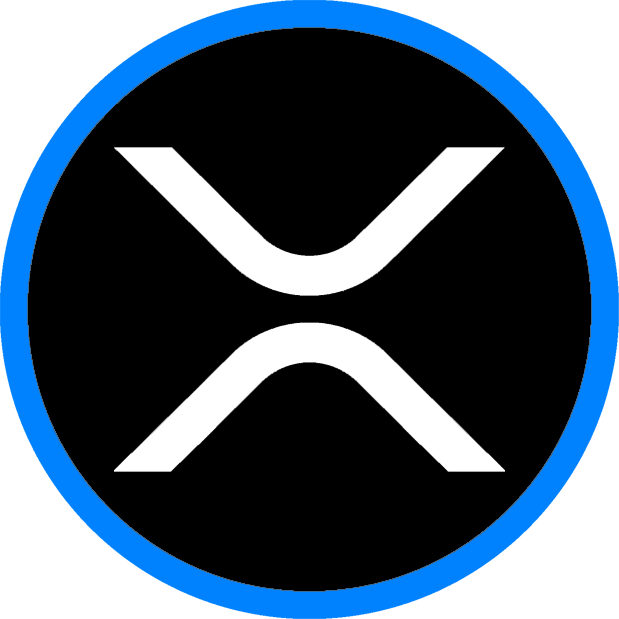 The native cryptocurrency of the Ripple system, XRP, is one of the highest traded currencies in the crypto-universe. The purpose of the XRP token is to make payments and transfers between banks simpler. Many banks around the planet have shown interest in implementing Ripple, and its brand is rising at an ever-increasing rapidity. Ripple’s main objective is to speed up financial transfers among banks from days to seconds. 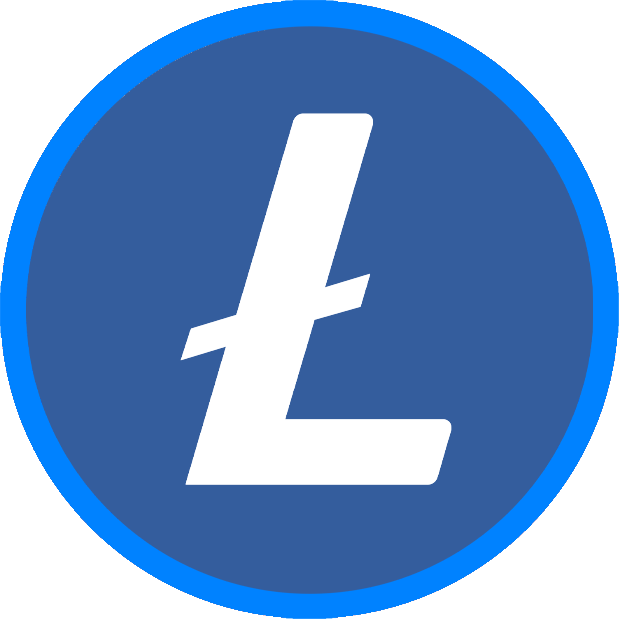 After Bitcoin, Litecoin was one of the youngest cryptocurrencies to appear within the space, and therefore been considered as “the silver to the digital gold bitcoin”. Litecoin also claims to be an improved and quicker alternative for transactions and payments. 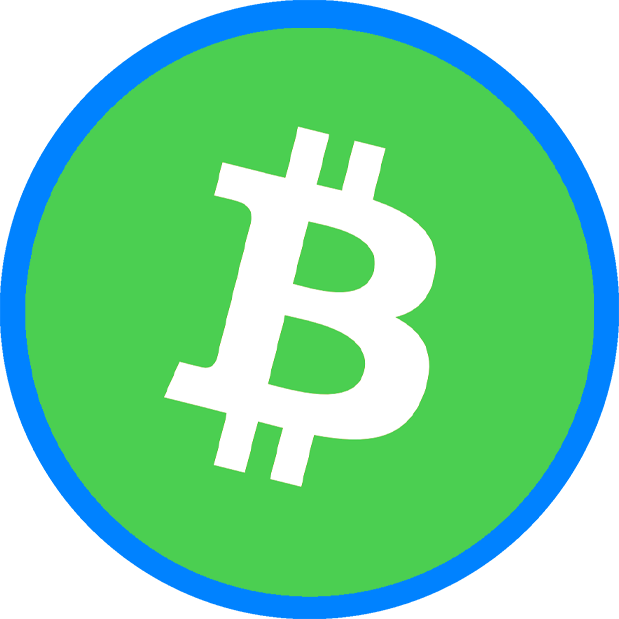 This cryptocurrency was formed in August 2017, arising from a fork of Bitcoin Classic. A fork is when a blockchain separates into two different paths forward. Afterwards, Bitcoin Cash has become one of the most prominent coins in the crypto space. It was designed for bigger transaction blocks, thereby accepting more transactions to be processed alongside.
Share with your friends