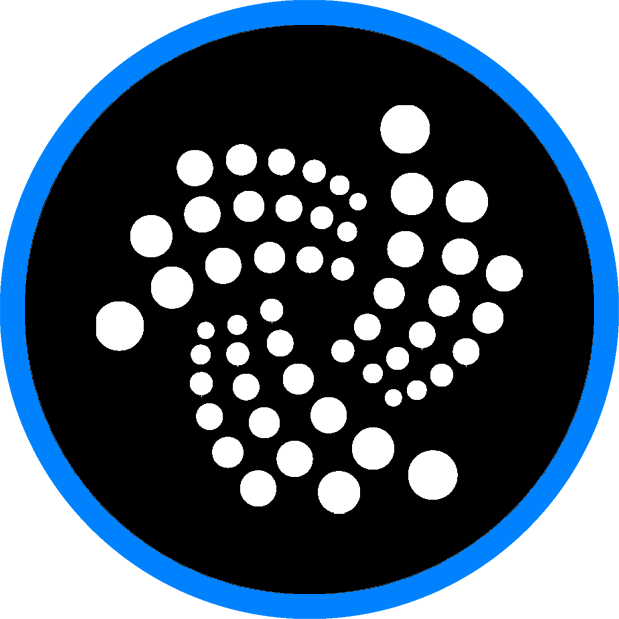 Trading any cryptocurrency always carries a degree of risk, just like trading with bonds or shares does.