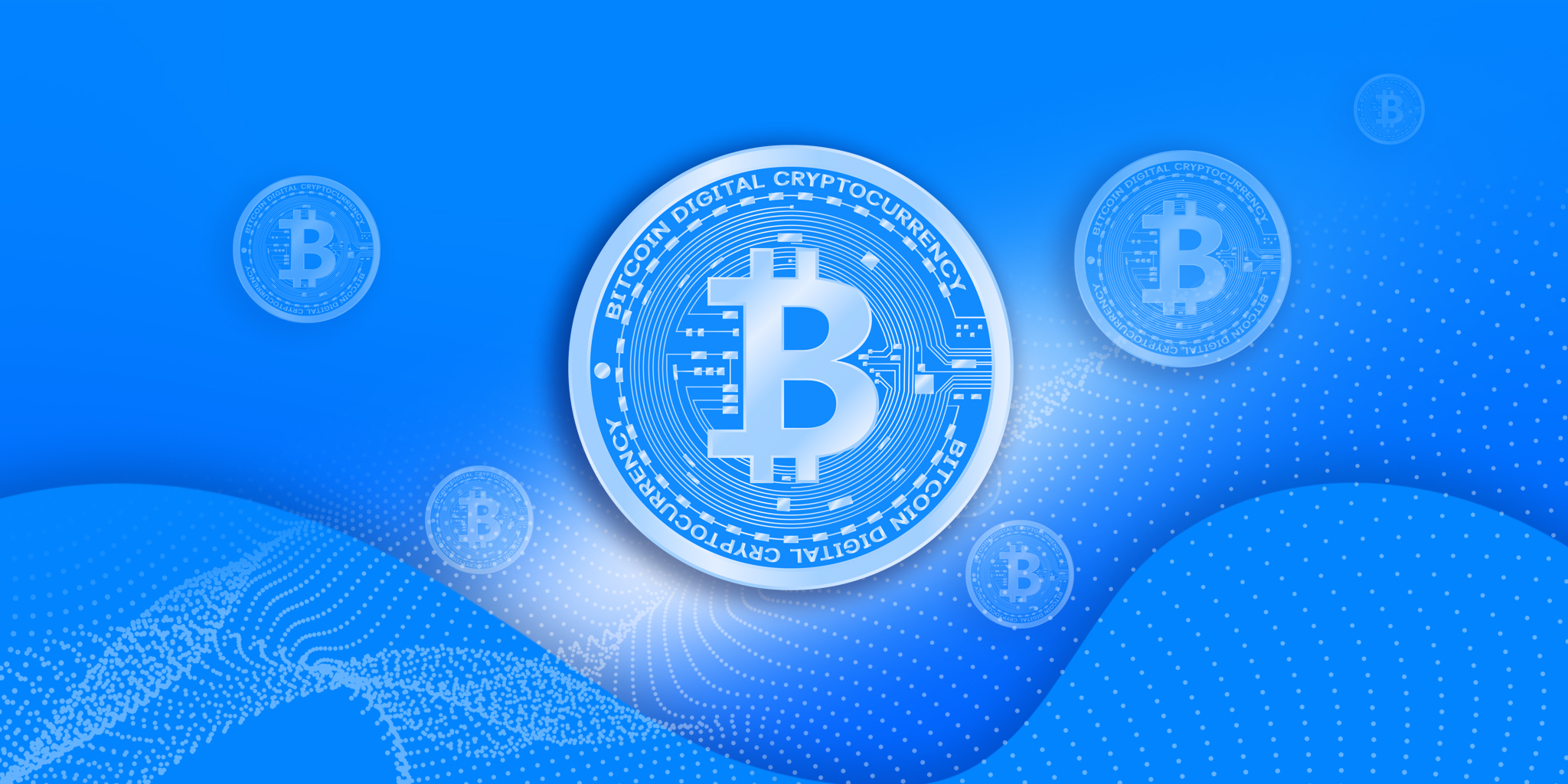 After the significant correction in the crypto market, which took place in the last days of February, the tide seems to be turning again. As we have seen before, Bitcoin (BTC) and other cryptocurrencies fell sharply over the weekend, but the figures from yesterday and today show once again how resilient this young market is.

Yesterday, Microstrategy's CEO, Michael Saylor, also announced that the company has made an additional $15 million investment in Bitcoin, bringing them to hold a total of 90,859 BTC. A powerful display, which also shows how great the institutional demand for cryptocurrencies is.

But not all analysts are positive

The general sentiment seems to have turned very positive again after Bitcoin managed to hit the $50,000 again, there is even talk of new all-time highs coming soon, but according to experience expert Peter Brandt, nothing is certain when it comes to cryptocurrencies.

Goldman Sachs announced yesterday that it will reopen its crypto trading desk, but Peter Brandt did not let this pass by. He immediately tweeted a photo of a chart in which you can see the last time Goldman Sachs announced to open its crypto trading desk, the entire crypto market collapsed. That was in early 2018 when the hype had reached its peak.

According to David Lifchitz, CIO of ExoAlpha, it is too early to say if the correction is over, but $44,500 appears to have become strong support.

When asked if the #1 cryptocurrency could hit a new all-time high in March, Lifchitz said he had no sure answer, as March has often turned out to be a bearish month for Bitcoin.

The tax season is just around the corner in the United States, and according to Lifchitz, it could have a negative effect on the price, as investors may have to sell some of their crypto assets for tax on previously realized gains.

The 20% correction we saw at the end of February could well portray the usual bad month of March, according to Lifchitz. However, it could also mean that the worst has already happened.

If we look at Glassnode's data, more precisely the net unrealized gains and losses when it comes to Bitcoin, we see that this bull cycle (which has been running since mid-2020) has different characteristics than bull cycles from other years.

There have been 2 corrections of about 20% in this cycle so far, but we see that, compared to other cycles, buyers are more likely to buy into declines and that less long-term holders of BTC are willing to sell it. So there is more buying pressure and less selling pressure than in previous cycles. However, it is not clear if this is a positive signal, or if it is a signal that the worst is yet to come. So far, it looks like March will be a battle for the preservation of Bitcoin's $50,000.