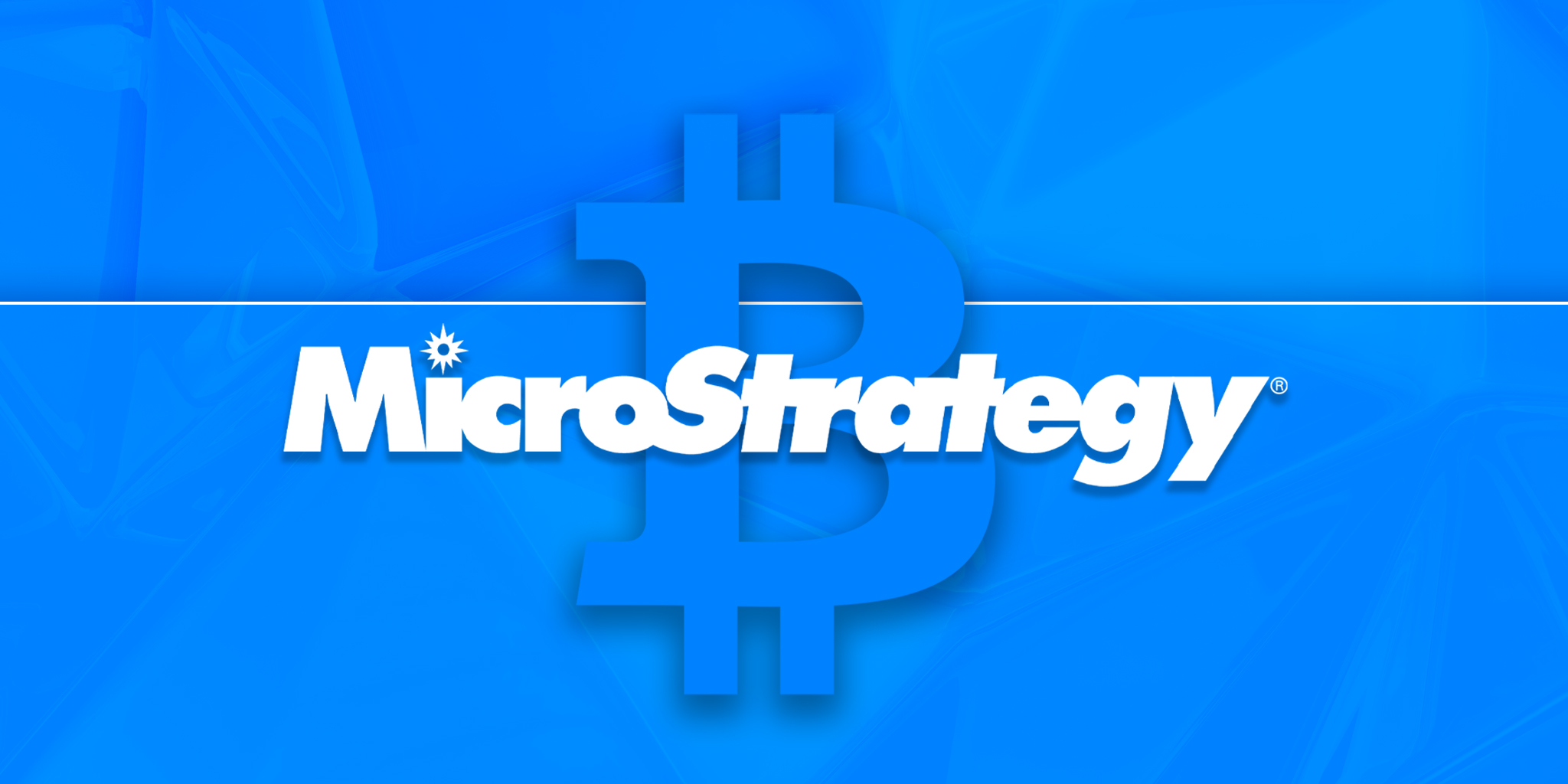 In recent months we have often seen the name MicroStrategy pop up in the news about large investments in Bitcoin. Once again, the giant software company has benefited from the price drops. The company recently added to its Bitcoin holdings by 7,002 BTC ($414 million), bringing their total holdings to 121,044 BTC ($6.92 billion). Michael Saylor, the CEO of MicroStrategy, announced this in a tweet on November 29. In which he also revealed that the average purchase price of the most recent investment was $59,187.

He further said that the company has now invested $3.57 billion in Bitcoin, at an average purchase price of $29,534. The tweet immediately caused a positive impact on the price of Bitcoin, as shortly after the tweet the price shot from $57,000 to $58,800, an increase of 3.15%. Later, however, the price briefly fell back to even below $57,000. At the time of writing, Bitcoin stands at $57,481, with upward momentum this morning.

Last week, Bitcoin fell hard after negative news about a new COVID variant surfaced in South Africa, but the announcement of MicroStrategy's fourth-largest investment in BTC seems to be counterbalancing. The company made its first investment in BTC just over a year ago, on August 11. They wanted Bitcoin as their "primary treasury reserve asset," and on February 21 of this year, they made good on that promise in a big way.

MicroStrategy then made its second investment of $650 million, after which several large BTC purchases of $1.026 billion and $489 million followed on February 24 and June 21. Commenting on the past panic selling of Bitcoin caused by the new COVID variant, Blockstream CEO Adam Back said: "Every time you panic sell, you donate your coins to Saylor's MicroStrategy."

In addition to Back, others offered their take on the purchase, with crypto entrepreneur and investor Anthony Pompliano saying that "the conviction here is incredible to watch." Pompliano's comment followed an appearance of his on CNBC earlier today, where he said Bitcoin on-chain metrics are strong, and that he and "millions of other people" are not selling their Bitcoin.

Meanwhile, Michael Saylor himself also tweeted the day before yesterday, a day before his announcement, "The future does not belong to the weak. Bitcoin." Mikkel Morch, Executive Director at crypto hedge fund ARK36, told Cryptonews.com via email that we are entering "an eventful week" for the financial markets, with key economic figures to be released by major economies.

"The market for digital assets, including Bitcoin, is likely to be the most sensitive to inflation reports," Morch said, adding that high inflation forecasts "could give Bitcoin the boost it needs to spark a new leg up."

He added that comments by U.S. Federal Reserve Chairman Jerome Powell and European Central Bank President Christine Lagarde about new concerns about the coronavirus could also have an impact on the Bitcoin market "in the short term."