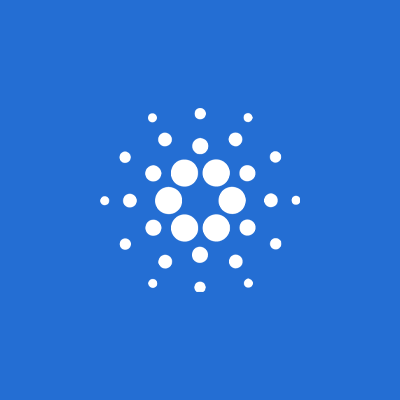 How and where to stake Cardano (ADA)?

Cardano uses a consensus mechanism based on Proof of Stake. This makes it possible to set up your own validator node in Cardano's network in order to stake. However, this is quite difficult to implement. Therefore, you can also start staking Cardano on Coinmerce's platform, which is a lot easier.

By staking ADA tokens, you can earn a return on the coins. The ADA tokens are tied up for a certain period of time, after which they are used to secure the network. As a thank you for contributing, you will receive an interest rate on the tokens you have staked.

Cardano staking at Coinmerce is easily done from your wallet or on the Cardano page, which you can find here. You can choose on your own for how long you want to stake your ADA-tokens. It is not possible to move the ADA coins during this period. You can also see immediately what the expected return is.

By staking Cardano (ADA) at Coinmerce, you can earn an interest rate of 4.50% per year. You will need to wager a minimum of 10 euros worth of ADA to begin staking.