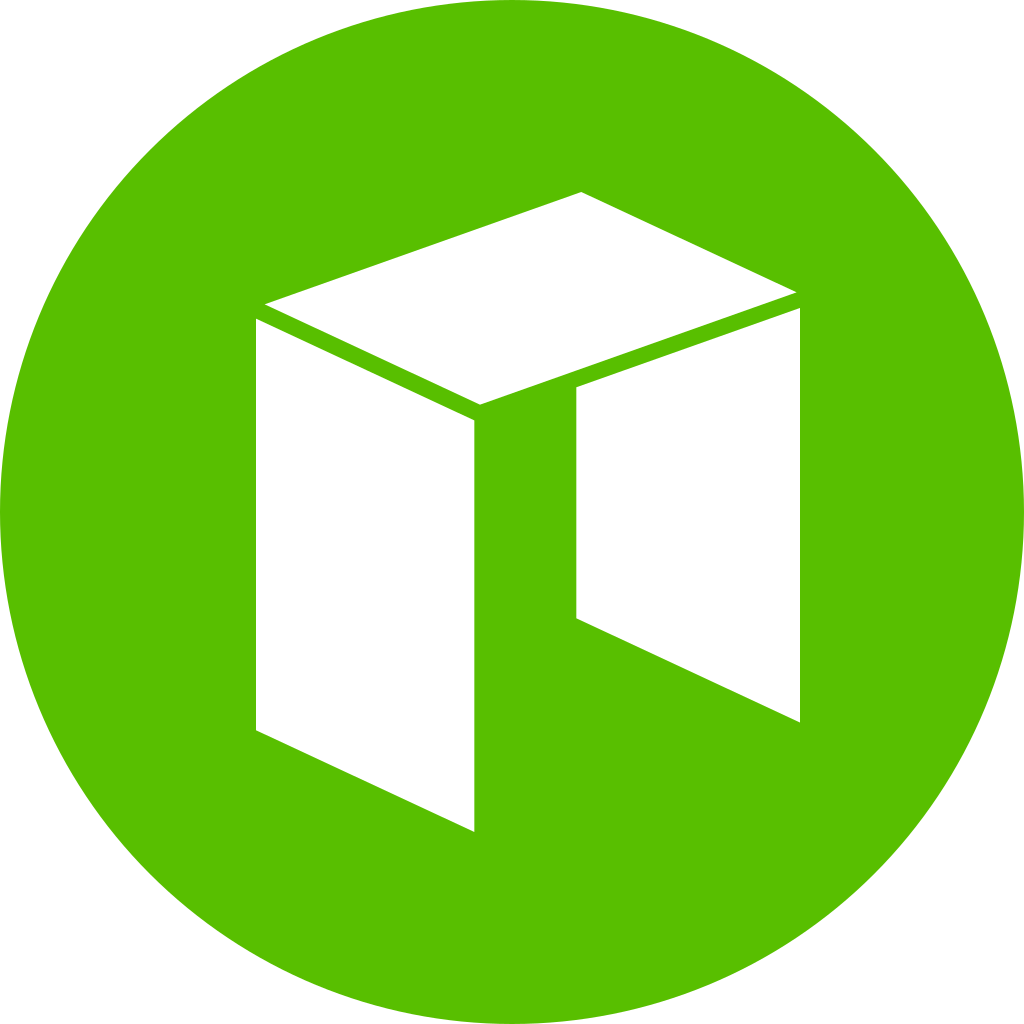 So, NEO is based on smart contracts. By this way, they want to improve the transfer from traditional assets to digital assets. The assets would be decentralized, and the transfer will be done by the smart contracts. Because it can digitalize traditional assets, it will offer a lot of security for businesses that are using it. This will lead into, as the developers of NEO call it, a smart economy.

The smart economy of NEO will enable businesses and consumers to transfer digital assets on a secure way by using smart contracts. The blockchain has also two tokens, called NEO and GAS. There are only 100 million NEO tokens and there won‘t be produced any more. These tokens are for sale. GAS tokens are used to perform transactions and support dApps.

The biggest advantage of smart contracts is the safety; it‘s immutable because it‘s on the blockchain. The code cannot be changed because all computers in the blockchain network would notice. It will create a lot of trust between parties. Because of smart contracts, there is also no need of third parties anymore, because nobody has to check if people are honoring existing commitments; the code will execute if the agreed input has been set. The contract is also incorruptible, and that would be the perfect solution for corrupt governments.

How does NEO work?

But as it is using a similar variant of the Proof of Stake algorithm, participants are able to ‘stake‘ NEO and earn GAS. By staking your tokens, you can validate transactions of others.

The difference between Ethereum and NEO is that NEO is supporting programming languages as Java, Kotlin and C#, while Ethereum is only supporting its own language called Solidity. NEO can be used by a lot of developers, what is exactly what the Chinese government wants them to do. Because of that, NEO has a lot of growing potential. Ethereum does, on the other hand, not have this potential, as developers first have to learn Solidity before they are able to use Ethereum as a tool.

What are the advantages of NEO?

There are several advantages of NEO. As already has been said, NEO is supporting the smart economy by improving the chance from traditional assets to digital assets. This will create more safety for businesses and consumers that want to use contracts without third parties.

Another advantage of NEO is that it is supported by the Chinese government and big companies as Alibaba. This support says a lot about the opportunities NEO is been given. Although this can also be a disadvantage, as it can decrease the sovereignty of NEO, as a lot of big companies and governments benefit when NEO is doing what they want.

The last advantage of NEO is that is, in contrast to Ethereum, possible to use it with a lot of different programming languages. This makes NEO really attractive to lots of developers.

Where to buy NEO?