What is Zilliqa (ZIL)? 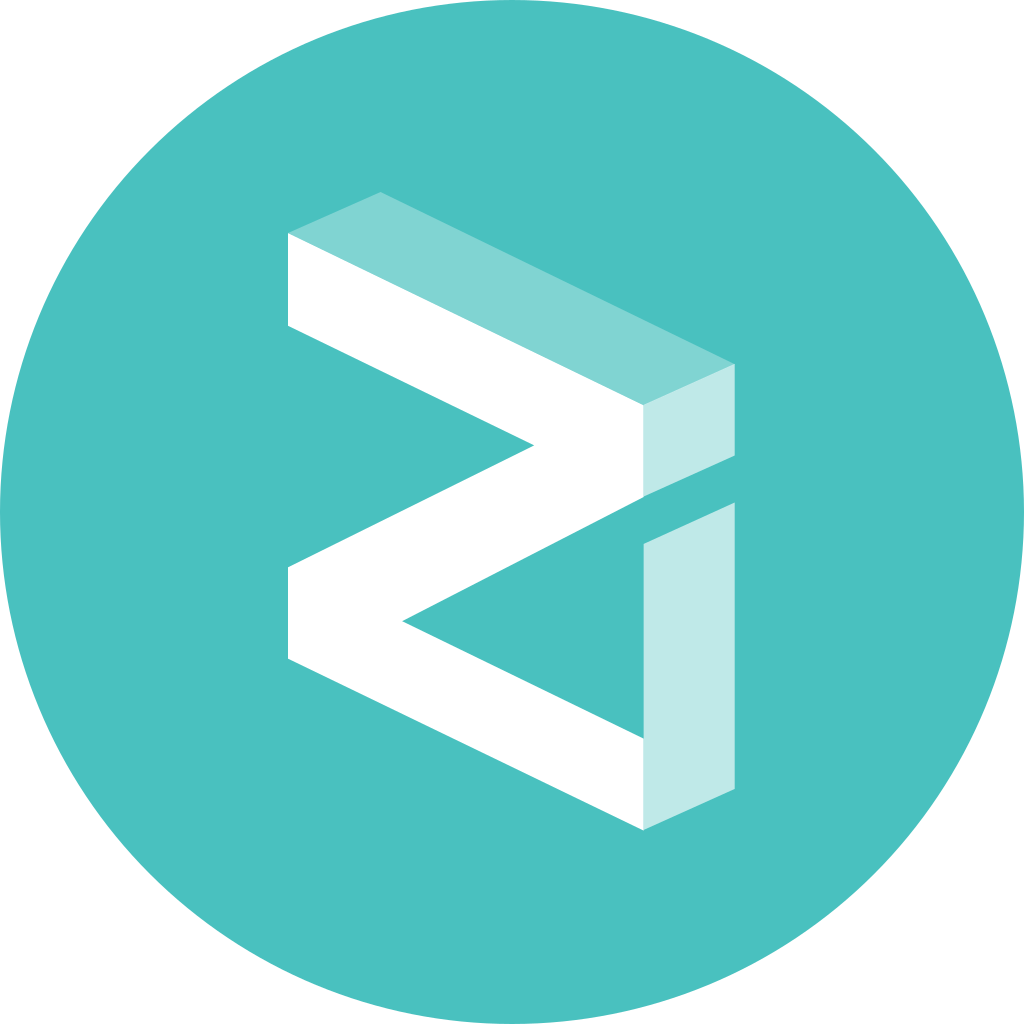 You can also put Zilliqa in a wallet. The intention is that you hold the ZIL token for a longer period of time and earn interest on it. It is estimated that this interest is about 6% per year. Again, be aware of the risk of price falls that could offset the rewards of staking. Buy and sell Zilliqa ZIL at Coinmerce.