BitMEX charged by US regulator 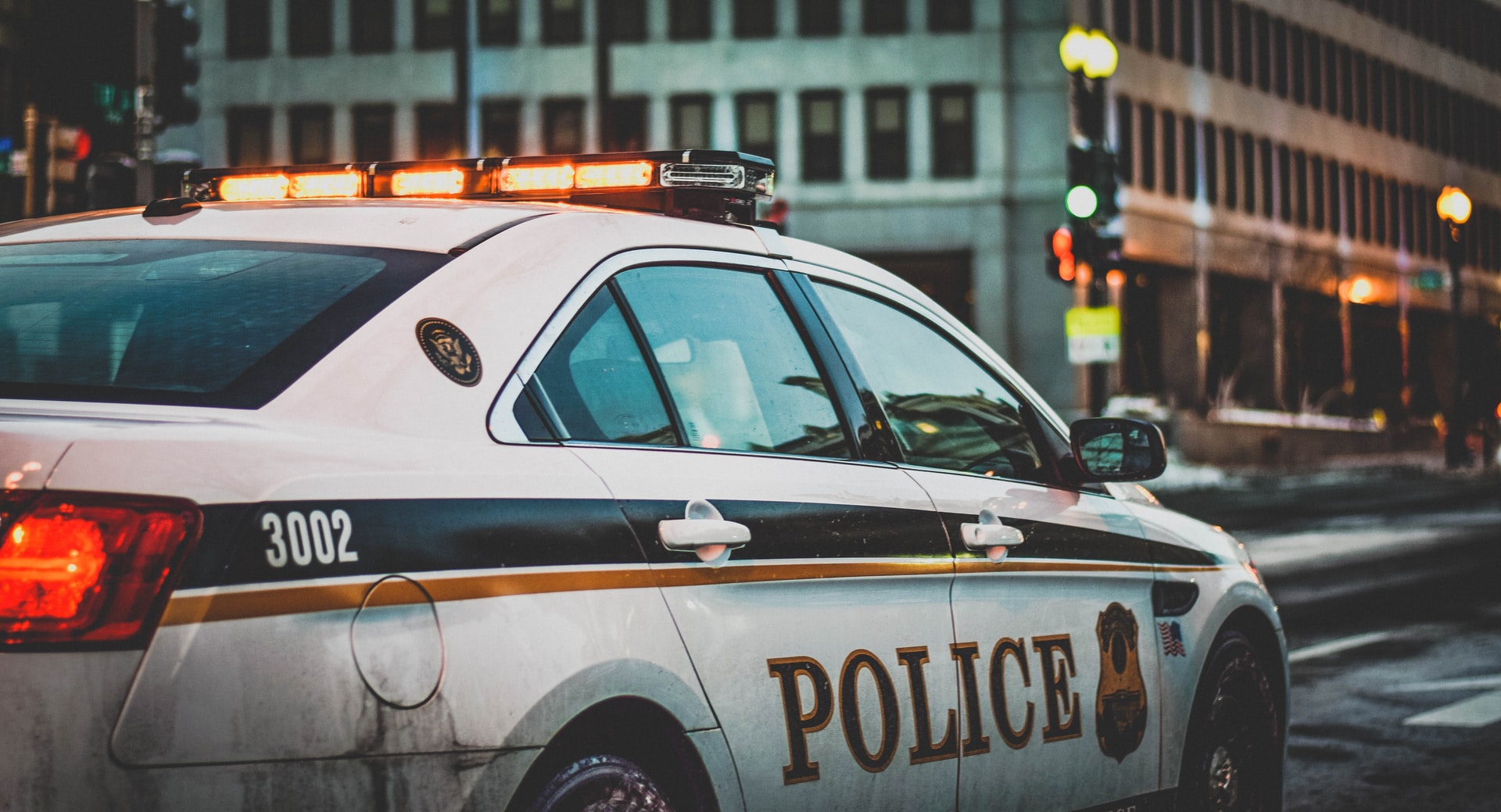 The derivatives exchanges BitMEX has been under investigation by the US Commodity Futures Trading Commission since July 2019, however, on the 1st of October the agency filed a civil enforcement action against the exchange.

The filing includes charges against five different entities and three individuals who own and operate the exchange. The individuals are CEO Arthur Hayes, CTO Samuel Reed and co-founder Ben Delo.

The charges include operating an unregistered exchange platform and violating and planning to violate the US Bank Secrecy Act. Since its inception in 2014, BitMEX is believed to have had a trading volume north of $1 trillion. The platform failed to implement the most basic Anti-Money Laundering and Know Your Customer controls as required by US regulation.

If they are found guilty, the individuals could face a prison sentence up to a maximum of five years and a fine of $250.000.

The FBI claims that back in July 2019, Arthur Hayes bragged online about bribing regulators in jurisdictions outside of the US, more specifically the Seychelles. According to Hayes, bribing a regulator there costs 'just a coconut'.

"Thanks to the diligent work of our agents, analysts, and partners with the CFTC, the defendants will soon learn the price of their alleged crimes will not be paid with tropical fruit, but rather could result in fines, restitution, and federal prison time."