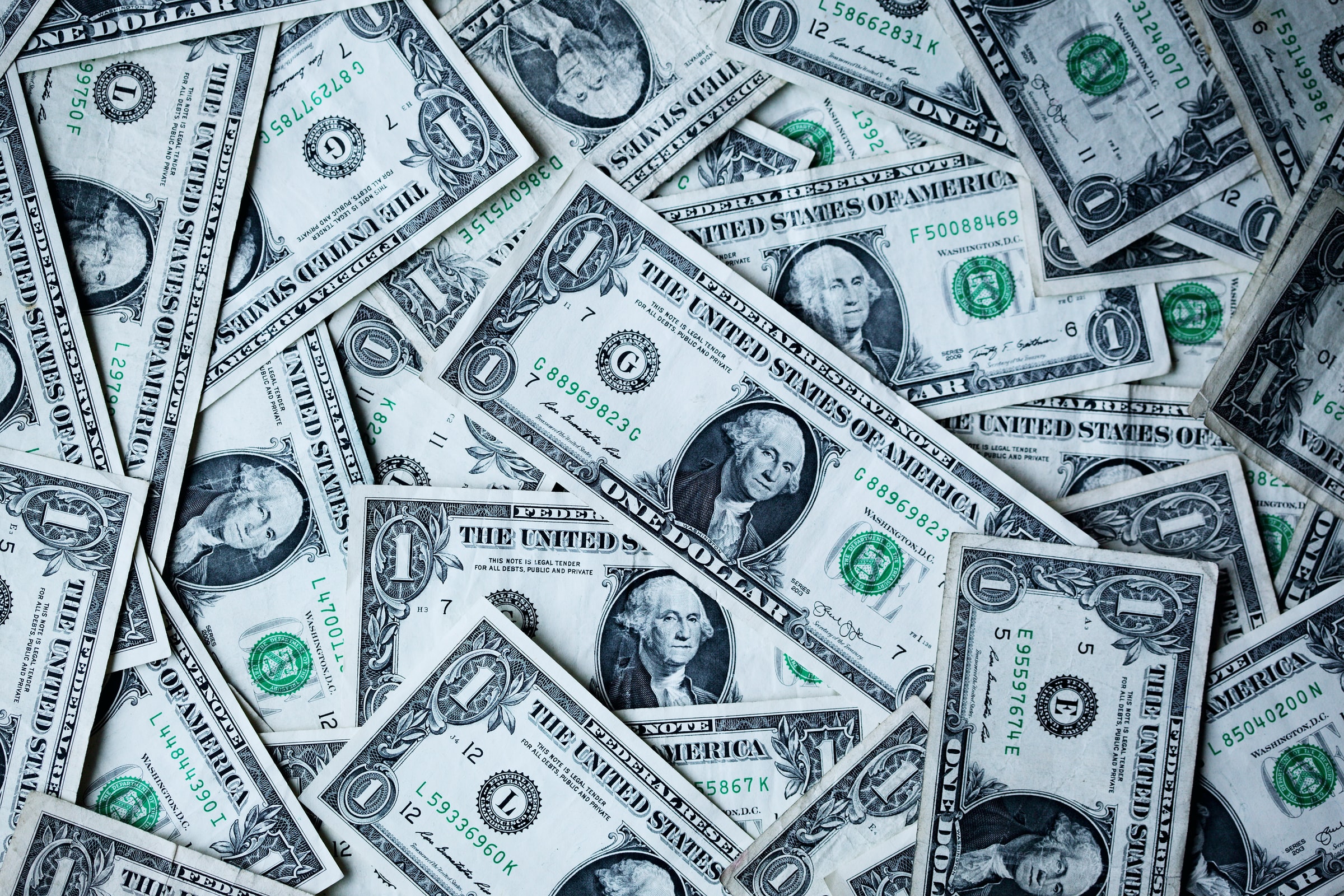 Financial data and software company Bloomberg published a report about Bitcoin earlier this month. One of the most significant findings in the report is that Bloomberg expects Bitcoin to hit $20.000 by the end of 2020.

Mike McGlone, a Senior Commodity Strategist at Bloomberg, explored the cryptocurrency market and its current state. He found that the market and Bitcoin especially has been maturing.

Stimulating the maturity of Bitcoin is the deep recession the worlds finds itself in as a result of the Covid-19 outbreak. McGlone states:

"This unprecedented year of central-bank easing is accelerating the maturation of the first-born crypto toward a digital version of gold, while accentuating oversupply constraints in most of the market."


A more mature Bitcoin is also seen back in its volatility. Especially during these turbulent times on stock markets, Bitcoin has proven to be more stable than it was thought to be. The following is said in the report:

"Our graphic depicts Bitcoin volatility is about 2x the Nasdaq. It was closer to 7x when the crypto price and index first crossed paths in 2017. Bitcoin volatility typically increases when its price rises, and the relationship is normally inverse for equities."


Another significant sign of bullish times ahead is the fact that institutions are buying a large portion of freshly mined Bitcoins. Grayscale, for example, has bought 25% of all new Bitcoin of this year, on its own. The Assets Under Management for Grayscale represent 340.000 Bitcoin, about 2% of the total supply. Meaning Grayscale has almost doubled its holdings since 2017, back then it held 1% of the total amount.