Google records more ‘Bitcoin halving’ searches than ever before 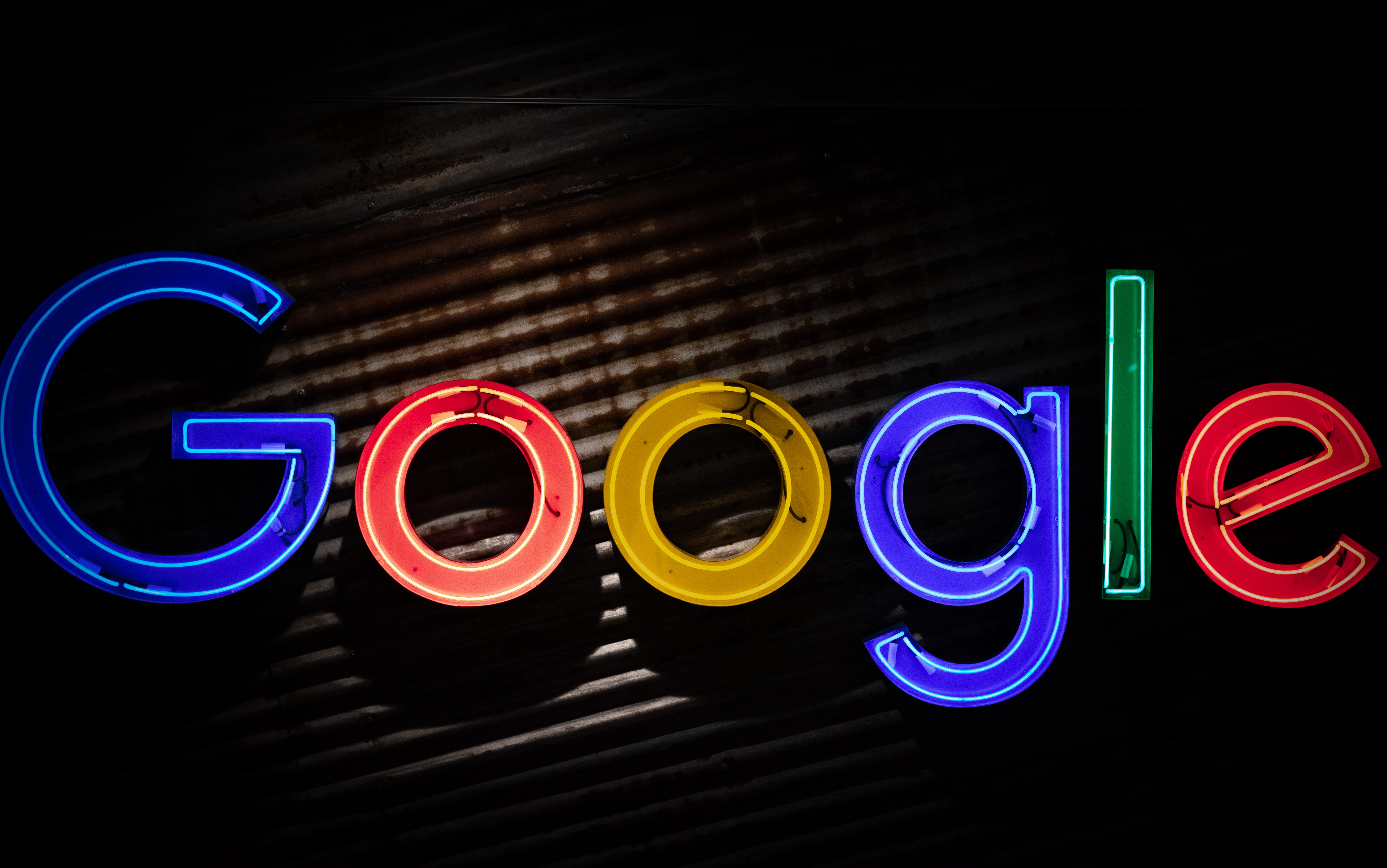 In advance to the upcoming Bitcoin halving, interest in the subject has grown to numbers never seen before. The previous record of people searching for information about the halving was set back in 2016, which makes sense since that was when the last halving took place.

According to the Google statistics, the search volume is around 16% higher now than in 2016 with most of the searches coming from countries like Luxembourg, Latvia, Estonia and Switzerland. A halving is an event during which the block reward of Bitcoin is halved. The halving to take place this May is the third of its kind and will bring back the reward for miners back to 6,25 BTC.

Historically speaking Bitcoin halvings were always followed by heavy price action, most of the time in a positive sense. This is why many people are expecting a significant price increase as well, but the theories vary. Others are anticipating a drawback since they believe the Bitcoin halving is already priced in.

Whether or not the price will go up or down, most people agree that volatility is practically guaranteed. Want to learn more about the upcoming halving? Check out our previous extensive article about what a halving is precisely and what you can expect from it.