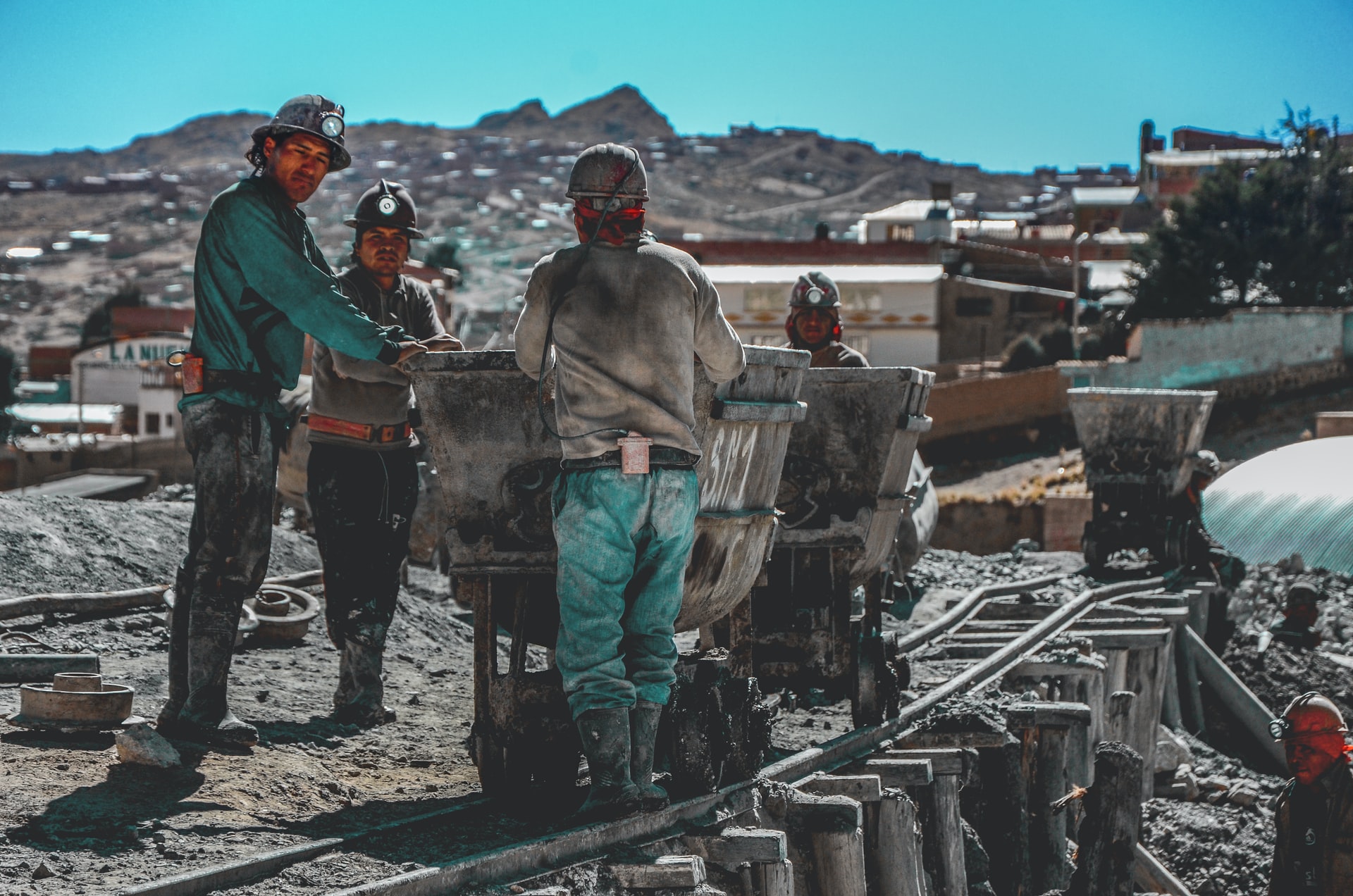 In June, bitcoin miners generated an estimated $280 million in revenue. While this may sound like a lot, it is a 23% drop in comparison to May. During May an estimated $360 million in revenue was generated by miners. The main reason for this steep fall in income is, of course, the halving which occurred in May. The image below shows the daily revenue during the past 30 days, starting on the 4th of June, the decline is clearly visible. 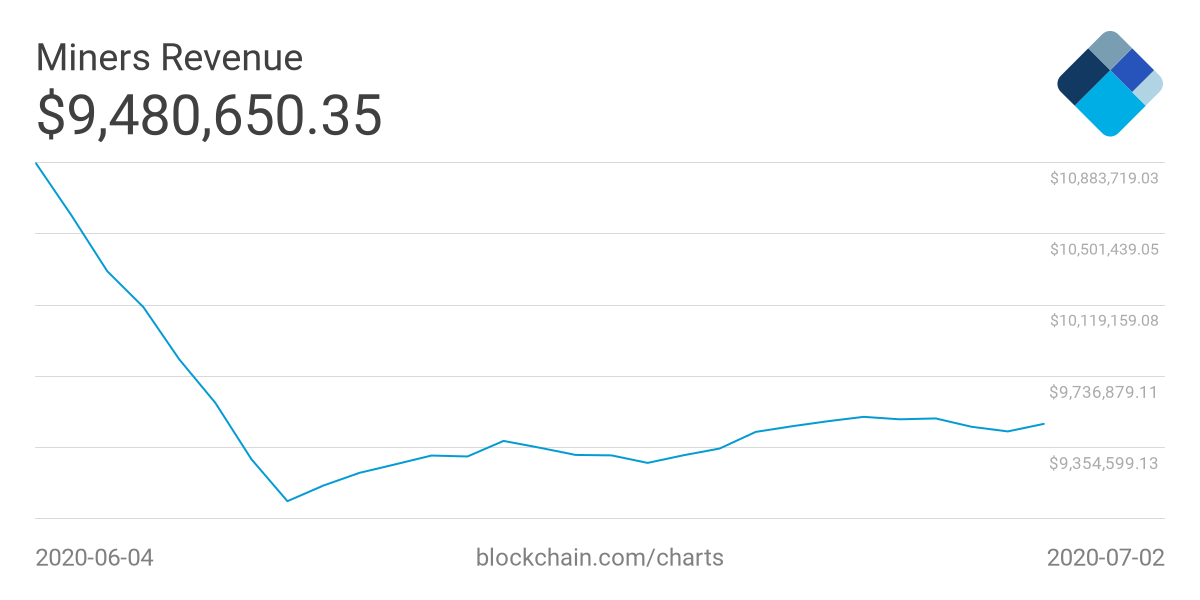 Mining, the process in which confirmed transactions are added to the blockchain, requires a lot of computational resources for which the miner is rewarded in thus the block reward and transaction fees. This halving slashed the rewards a miner gets for mining a block in half, from 12,5 to 6,25 BTC.

Interesting to note is that while a lot of transactions take place on the Bitcoin blockchain every day, the fees paid for these transactions only account for <10% of the total revenue of miners. This percentage varies, depending on which month you look.