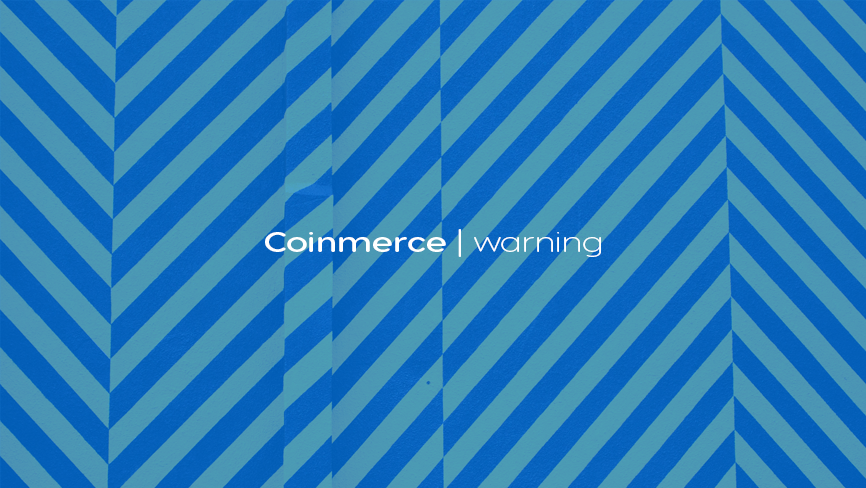 2020 has been an excellent year for Bitcoin (BTC) so far: a combination of technical and fundamental factors has led to the price of Bitcoin rising to $8,400 over the past ten days.