ECB is considering a digital euro to eliminate stablecoins 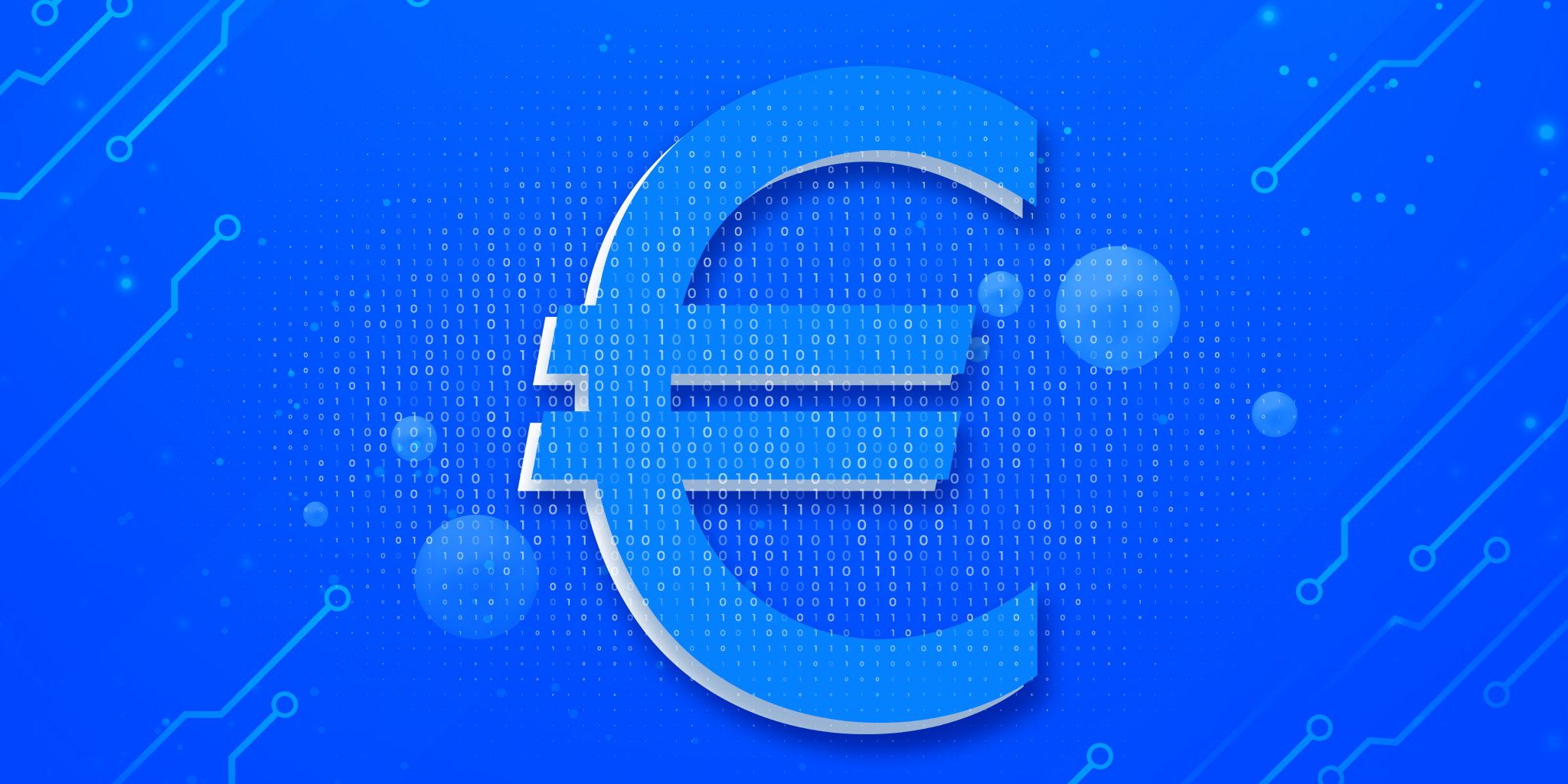 The European Central Bank recently made pronouncements about the possible need for a Central Bank Digital Currency (CBDC) or digital euro to prevent "artificial currencies" from gaining even more dominance in cross-border payments.

In the ECB's annual look at the euro, called "The international role of the euro," economists Massimo Ferrari and Arnaud Mehl express concerns about the rise of artificial currencies led by foreign tech giants. It seems they are referring to Facebook's Diem project:

"A concern could be a situation where domestic and cross-border payments are dominated by non-domestic providers, including foreign tech giants that may start offering artificial currencies in the future."

"Beyond this being a threat to the stability of the financial system, individuals and businesses could also become subject to a select group of dominant providers with enormous market power," the pair added.

The ECB has been running around with concerns about the rise of artificial currencies or stablecoins in Europe for some time and has previously asked European lawmakers for a veto right regarding private stablecoin projects such as Facebook's Diem coin.

The ECB wants to take a cautious approach to the possible launch of a digital euro, with ECB President Christine Lagarde noting in January that "it will take a lot of time to make sure it's safe," adding, "I hope it won't take more than five years."

Ferrari and Mehl's report on "CBDCs and Global Currencies" weighed several scenarios in which the need to issue a digital euro could become important. The economists emphasized the need to compete with large tech companies for payment products and services, and noted that merging a digital euro with additional services could be one way to do so:

According to the report, the introduction of the digital euro could also help improve current cross-border payment infrastructures. The authors concluded that a digital euro could eliminate the need for artificial currencies for international transactions and reduce the associated costs, ultimately allowing for more efficient expansion of global e-commerce.

Ferrari and Mehl also argued that there are a number of features of a CBDC that could be important to its global reach, and emphasized that the use of a digital euro should be driven by interoperability, the anonymity of users, and the ability to make offline payments.

However, the two economists could not avoid the fact that complete anonymity will not be possible, but that there should be a foundation of basic knowledge of CBDC users in order to have a grip on the possible misuse of funds for such purposes as terrorist financing, money laundering, and other criminal activities.