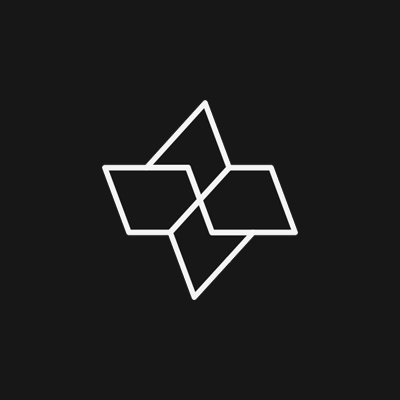 Developers are free from the hassle of limited blockchain environments. Instead, they can build on decades of software development and combine existing components to their new blockchain applications.

- Decentralized Finance (DeFi)
Applications will be able to read and execute complex calculations involving data from different sources. This will help interoperability between blockchains and off-chain services.

- Computational resources
Outsourced computation will allow millions of users to lend their computing power. Scientific research, 3d rendering, video transcoding and many other computationally intensive tasks in a trustless way, without reputation systems, will benefit from this use case.

- Erick de Moura (CEO). A technical leader with experience in system development and design. His specialities include software architecture, process execution, and definition. As a consultant, developer and business owner before Cartesi itself, he has dedicated 20 years to the software industry and was crucial in the success of several tech companies in different sectors such as Fintech, Healthtech, and Infrastructure.

- Augusto Teixeira (CSO). Expert in crypto-economics and is coupling the Cartesi architecture to Ethereum and Turing-complete blockchains. Throughout his career, he wrote 28 publications and academic papers.

- Colin Steil (COO). A previous venture capitalist and start-up founder with a speciality in the Asian ecosystem. Colin first got involved in blockchain in early 2017 and began working with blockchain technology, crypto exchanges and ICO projects in the venture capital industry.

Cartesi vs other cryptocurrencies

In terms of competitors Cuse artesi is a quite unique project. There are several other projects which have similar protocols but there are very different crypto economics. Also the architecture is set up differently. According to the team itself there is no project currently in the space to which Cartesi can compare itself.


Can I earn money with Cartesi?

Yes, you can earn money by selling & buying Cartesi (CTSI). Sell for a higher rate than your purchase price. In the past, Cartesi's value has increased a lot, but also had some significant losses. Be aware that Cartesi has proven to be volatile; losses can follow profits. Always trade responsibly. Trade Cartesi CTSI at Coinmerce