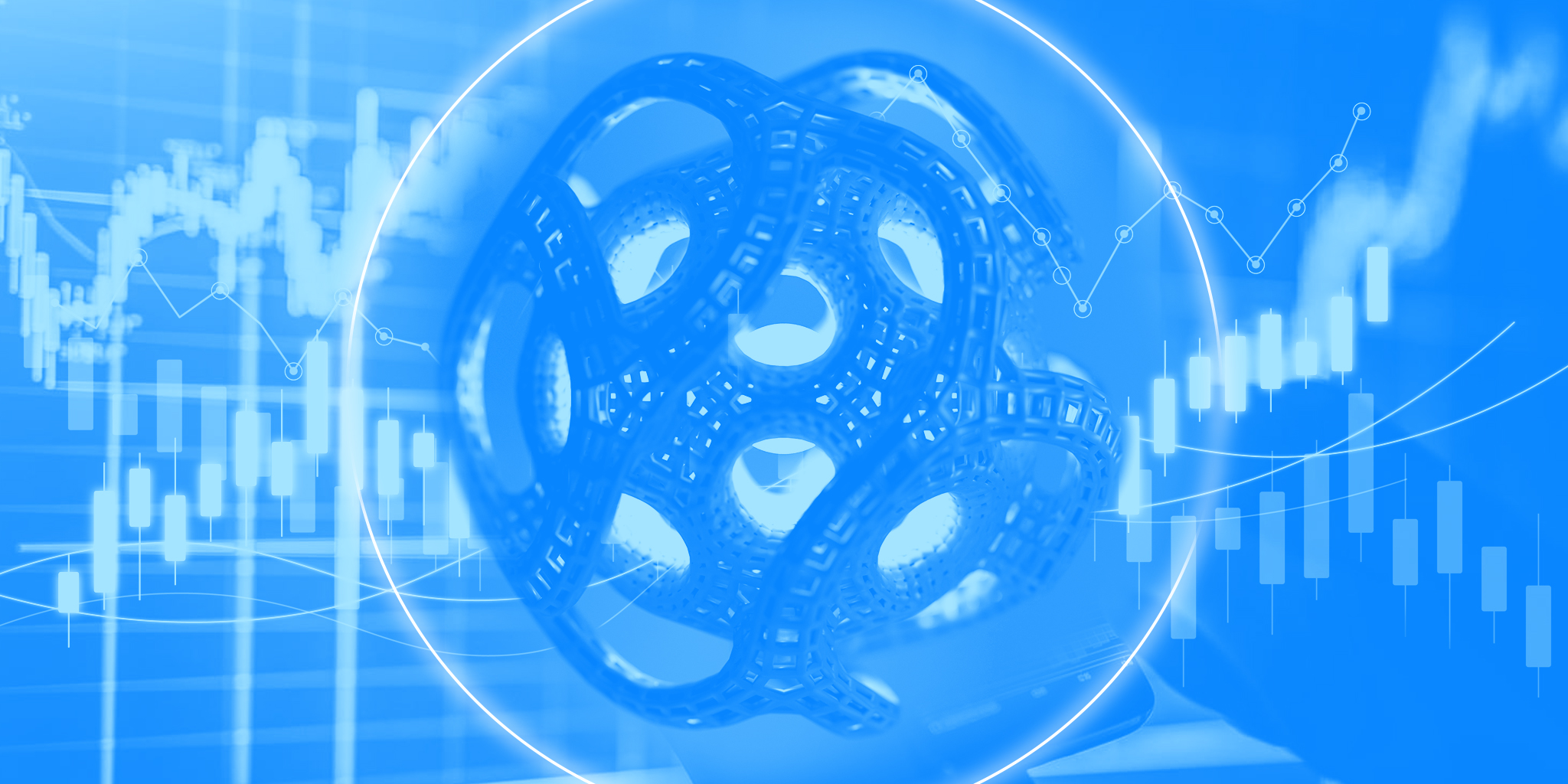 As Coinbase's public listing on the U.S. stock exchange approached, many analysts were speculating on a $100 billion value. The cryptocurrency exchange, founded by Brian Armstrong and Fred Ehrsam, hit that mark shortly after listing, but COIN has since sunk to a value of $58 billion.

Meanwhile, CoinGecko calculates a total market capitalization of $128 billion for decentralized finance (DeFi), the corner of the cryptocurrency industry that represents a wide range of lending, trading and betting activities conducted almost entirely on blockchain networks with tokens as revenue and collateral. The top five tokens on CoinGecko's DeFi list are UNI, LINK, LUNA, AAVE and CAKE.

Coinbase listed DeFi as a potential competitor when it applied for a public listing on the American exchange, but for whatever reason, market capitalization is not how we normally talk about the DeFi market. We usually talk about the value of the assets people have deposited in DeFi apps to earn returns, or Total Value Locked (TVL).

But that measure gives a similar reading: There is now over $100 billion in assets locked up in DeFi. These are going to be very large numbers, numbers worth highlighting for a story that somehow continues to be missed, even as cryptocurrency begins to become mainstream.

These previously mentioned deposited assets are referred to as Total Value Locked (TVL). TVL on Ethereum, using the most widely used data site, DeFi Pulse, is $66 billion at the time of writing, more than quadrupled since January 1, when it was $15 billion.

DeFi on BSC has grown much faster than on Ethereum; it only hit $1 billion in TVL for the first time in late January.

DeFi is one of the catalysts of the cryptocurrency hype we are witnessing today. However, the hype of 2017 had other stimuli, such as the ICO (Initial Coin Offering) hype. Many new projects came about and everyone was all too eager to invest in them, to find the new Bitcoin (BTC), for example.

From 2017 to the end of 2018, about $20 billion went to founders of new crypto projects, but if we compare that to about $100 billion now in DeFi protocols, we see that clearly more money is put into this market. Perhaps also because of lower risk.

On-chain data from Dune Analytics shows that there are at least 2 million wallets that have interacted with DeFi protocols. So that means there are probably just over a million individuals or even more who have used DeFi services. It's very hard to say, but it's also worth noting that sometimes individuals participate in DeFi through third parties. So while some users own many wallets, it is also true that some wallets represent many users.

Whatever the actual number of users, the amount of money changing hands shows that these applications are real businesses. The site Crypto Fees has tracked transaction fees charged on various DeFi applications. The top DeFi applications it lists (Uniswap, SushiSwap and Compound) show a seven-day average of daily fees collected ranging from $1 million to $4 million.

If there is one form of finance that everyone understands, it is borrowing. The blockchain software company ConsenSys just released the first-quarter report on DeFi on Ethereum, showing a growing market for loans.

DeFi represents a much more credible story with more substantive companies because it shows products with real returns and offers people a way to earn impressive returns on deposits rather than taking wild bets and hoping.

Wild bets are the best way to describe many (though certainly not all) of the investments that took place in the hype of ICOs from 2017 to 2018. That hype drove the preceding bull run, and the public seemed able to make that connection.

Four years later, the cryptocurrency industry is in another bull run, but the public seems unable to make the connection with these billion-dollar deposits into this new giant in finance. For whatever reason, the main topics are, again, the price of bitcoin, and for some reason, non-fungible tokens and Dogecoin (DOGE).