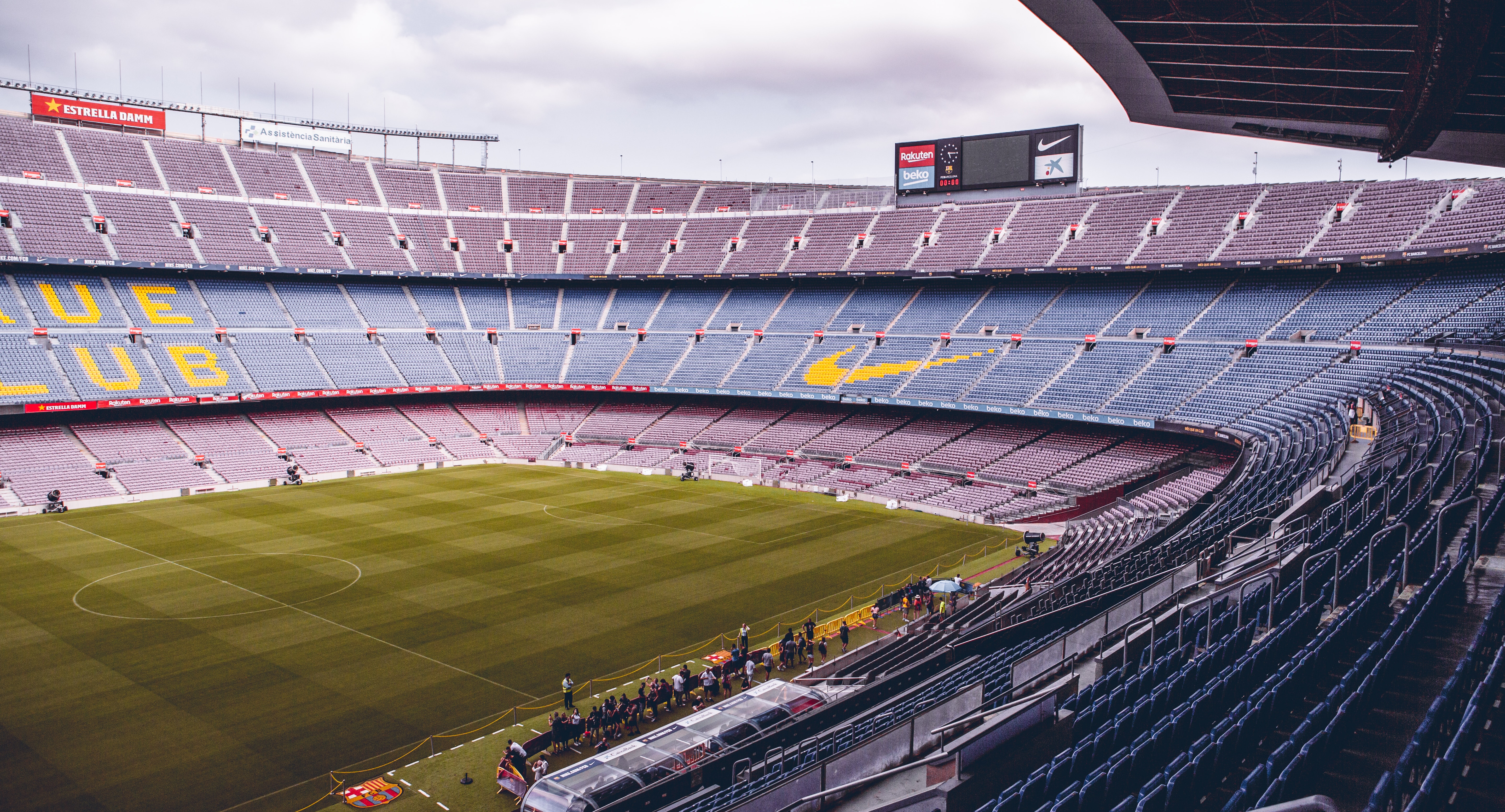 The host of Europe's largest football stadium Camp Nou is getting into crypto. FC Barcelona is partnering with fintech company Chiliz to build a blockchain-based token called the Barca Fan Token (BAR). BAR will be used by fans on the social app of Chiliz called Socios. Development of the Socios app started some months ago and quickly gained traction with some 100.000 users in the beta version.