What is a token burn?

You may have heard about a token burn. This is a process where crypto coins or tokens are burned, in order to reduce the total number of coins in circulation. Of course, these tokens are not literally burned. They are destroyed, for example, by sending them to an address that does not exist.

There can be several reasons behind a token burn. Subsequently, it is also possible to perform a token burn in different ways. In this article we'll explain what a token burn is and why it takes place. We will also provide you with an example.

What is a token burn?

As you probably know, it is possible to mine certain cryptocurrencies. By mining crypto, the overall supply increases. After all, new coins are added, which increases the number of coins in circulation.

There are also several cryptocurrencies for which the total number of coins is already determined before creation. This is the case, for example, with Bitcoin (BTC), of which there will eventually be only 21 million.

On the other hand, there are cryptocurrencies that have no ceiling. Thus, new coins are added all the time. This was the case with Ethereum, for example. Every year, an average of 10 million new Ethers were mined.

Mining is thus all about creating new coins or tokens. An opposite process is also possible, where the number of crypto coins actually decreases. This can happen in two ways:

Users do this, by: Through token burn.

In the first case, crypto tokens are lost due to user error. This does not happen intentionally but does contribute to a reduction in the number of coins. These tokens cannot then be retrieved.

It is therefore also possible to destroy tokens and crypto coins by means of a token burn. Simply put, it means that tokens are destroyed on purpose, in order to reduce the total supply of tokens.

The different types of token burns

There are different ways and reasons to burn tokens. These are the 3 main types of a token burn:

Each of these different ways of doing a burn will reduce the total number of tokens in circulation. This will be taken into account by Coinmarkercap when checking the data on the total supply.

Why would you burn tokens?

A token burn always takes place for a reason. Generally speaking, it is usually one of these reasons:

Does token burn really cause the price to rise?

According to the economic law of supply and demand, a token burn should therefore logically lead to an increase in the price of this cryptocurrency. But is this really the case in practice?

After all, the market of cryptocurrencies is not the same as that of any other product. Generally speaking, the crypto market is incredibly volatile. As a result, the market can also react very differently to burning tokens.

Let's look at an example. In 2017 and 2018, Binance conducted four token burns for Binance Coin (BNB). Binance did this by using 20% of its profits to purchase BNB and then burning it. 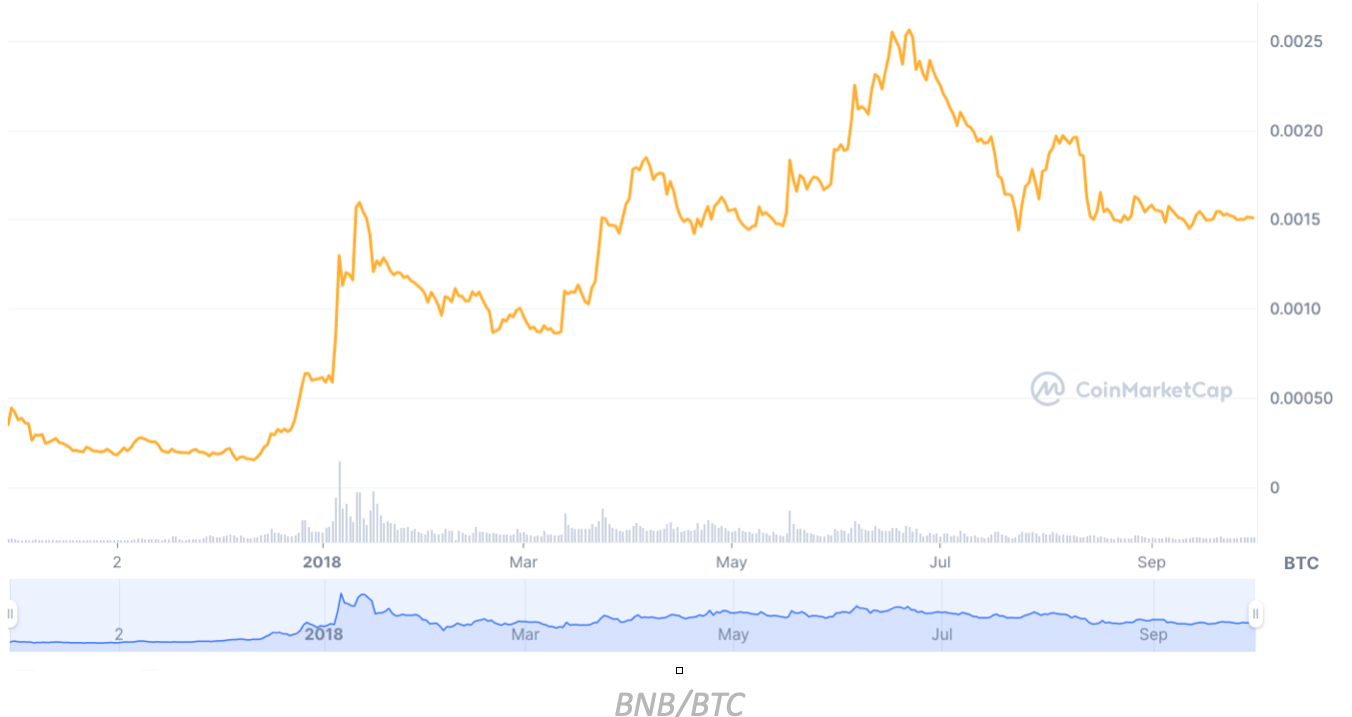 During the burn announced in October 2017, we notice that the market reacted well, and the BNB token gained a lot of value in a short period of time. A similar behavior can be observed during the burn of January 2018, despite the strong bear market at that time. We can see that BNB had risen sharply in value at that time.

It did not always go this way. BNB's price fell, after which Bitcoin recovered itself during this period. When Bitcoin rises, it is normal for other altcoins to fall (in Satoshi value). Nevertheless, the price of BNB remained quite stable during this period. So that is quite positive, as other currencies did suffer from Bitcoins rise.

In July 2018, the market was very bearish, and the price of BNB dropped significantly. During the burn in July 2018, we saw a small rebound in the BNB price. This proves once again that a token burn can have a positive effect on the price of a cryptocurrency.

Of course, it is good to remember that past results are no guarantee for the future. Because of this, it can also happen that the price of a cryptocurrency drops after a token burn. Therefore, always do sufficient research before buying a crypto currency.

Through a token burn, crypto coins and tokens are destroyed. This can happen accidentally, when a user sends his tokens to the wrong address for example, but it can also be carried out intentionally. The team behind a crypto project may have different reasons for burning tokens: