What is Band Protocol (BAND)? 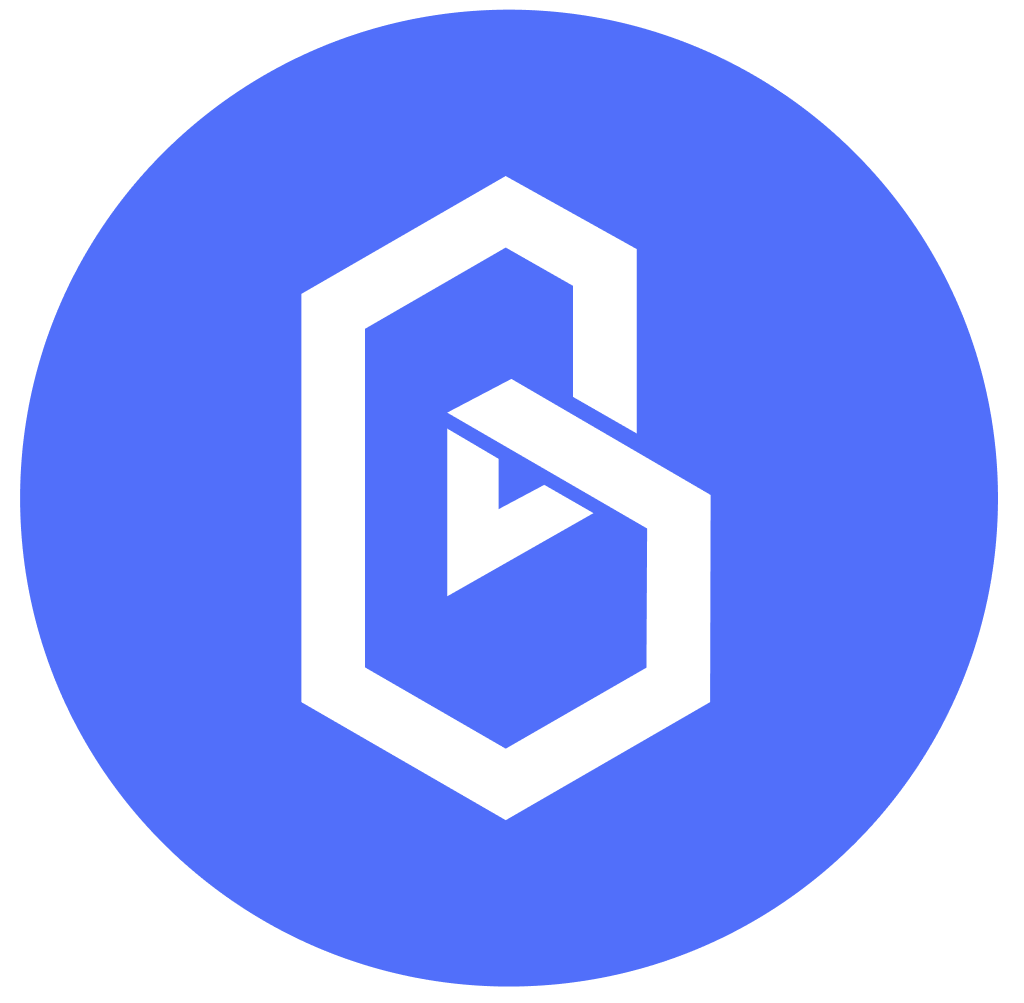 The infrastructure is designed to be compatible with most smart contract frameworks. It does the heavy work of pulling data from external sources, aggregate it, and bundle it into a format that‘s easy to use and verified efficiently over multiple blockchains.