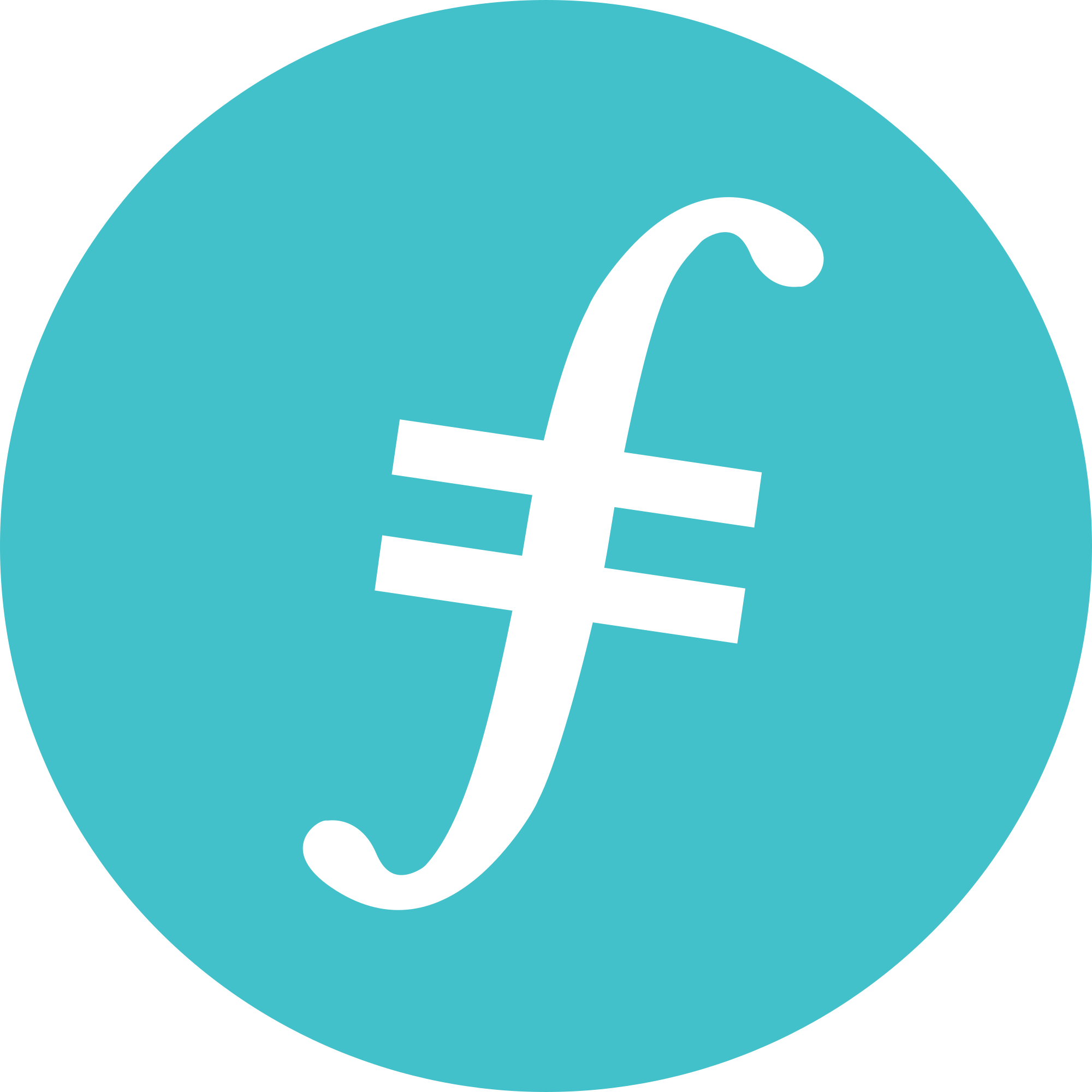 Filecoin describes itself as a peer-to-peer network which facilitates file storage. Economic incentives are in place to ensure that files are stored securely and reliably.

Filecoin users who wish to store their files on so-called storage miners pay them in Filecoin (FIL). Storage miners can be described as computers who have offered their internal hard drive storage capacity to the network. When a user rents the storage, the miner will have to prove that his or her files are correctly stored.

A single actor does not decide the price of storage; instead, the protocol relies on open markets which will eventually determine a cost.

Back in September 2017, Filecoin raised $200 million through its ICO. It was one of the most anticipated ICO's, but it took the team a long time to go live, three years to be exact. That is not a negative, though, it shows the team takes their job seriously.

Filecoin's native token, FIL is used for sending and receiving payments. Payments occur on two occasions, when a user pays for storage, and when a user wishes to retrieve files from the miner.

Filecoin vs other cryptocurrencies

Decentralized file storage is not necessarily new; Filecoin has competitors who have been active for some time already. For example, Storj and Siacoin are projects with similar concepts.

Filecoin is being developed by a software company based in California called Protocol Labs. Protocol Labs is also the brain behind the IPFS, or InterPlanetary File System. It's founder, Juan Benet is a highly skilled and experienced software engineer.

How can I use Filecoin?

There are multiple ways for you to interact with Filecoin. The first is to make use of the protocol to store files, for example, when your computer is running out of storage. Filecoin is designed to be cheaper than other storage solutions like Google Drive, Amazon or Apple Cloud.

The second way of interacting is by offering any storage space you might have on your computer to the network. This way, you put empty storage which you wouldn't use any way to work and get rewarded for it.

And then, of course, there is the investment possibility. Filecoin's price can increase over time. For example, if the project gets adopted, demand will increase. But be aware, cryptocurrencies are volatile products, losses can follow profits. Always trade responsibly.