What is IOTA (MIOTA)? 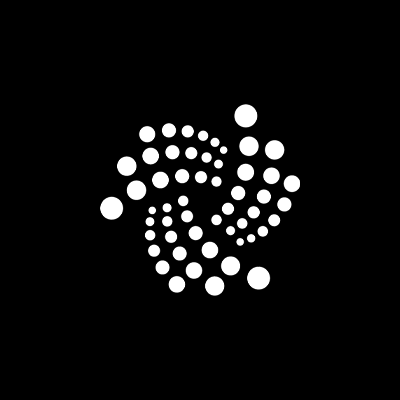 IOTA is a revolutionary new transactional settlement and data transfer layer for the Internet of Things. It‘s based on a new distributed ledger, the Tangle, which overcomes the inefficiencies of current Blockchain designs and introduces a new way of reaching consensus in a decentralized peer-to-peer system.

Trading any cryptocurrency always carries a degree of risk, just like trading with bonds or shares does. Trade IOTA at Coinmerce.