What is Litecoin (LTC)? 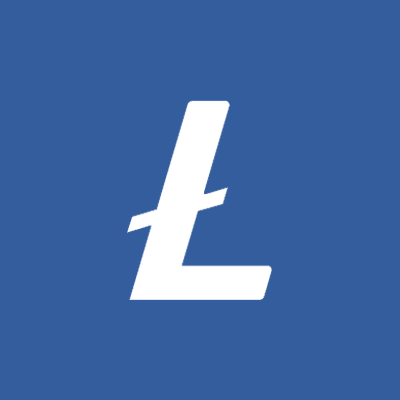 Litecoin can be used to pay for products and services. Being one of the most prominent cryptocurrencies in the world, an increasing number of companies have started accepting Litecoin payments. The mission of Litecoin‘s founders is to create a cryptocurrency that can be used for small daily transactions, both online and offline.

Litecoin uses an algorithm called ‘Scrypt‘ for mining. In contrast to Bitcoin, which uses the processor-intensive SHA-256, Scrypt is more memory-intensive for systems. This means it is relatively easier to mine Litecoin than Bitcoin with a regular computer system. This has resulted in Litecoin becoming a fairly accessible cryptocurrency for beginning crypto enthusiasts, contributing to its popularity.

It is possible to make a large profit in little time, but it is also possible to lose a large portion of your investment. Be aware of the risks and always trade responsibly. Sell, buy and trade Litecoin LTC at Coinmerce.