4 reasons why Bitcoin (BTC) is decoupling from the stock market 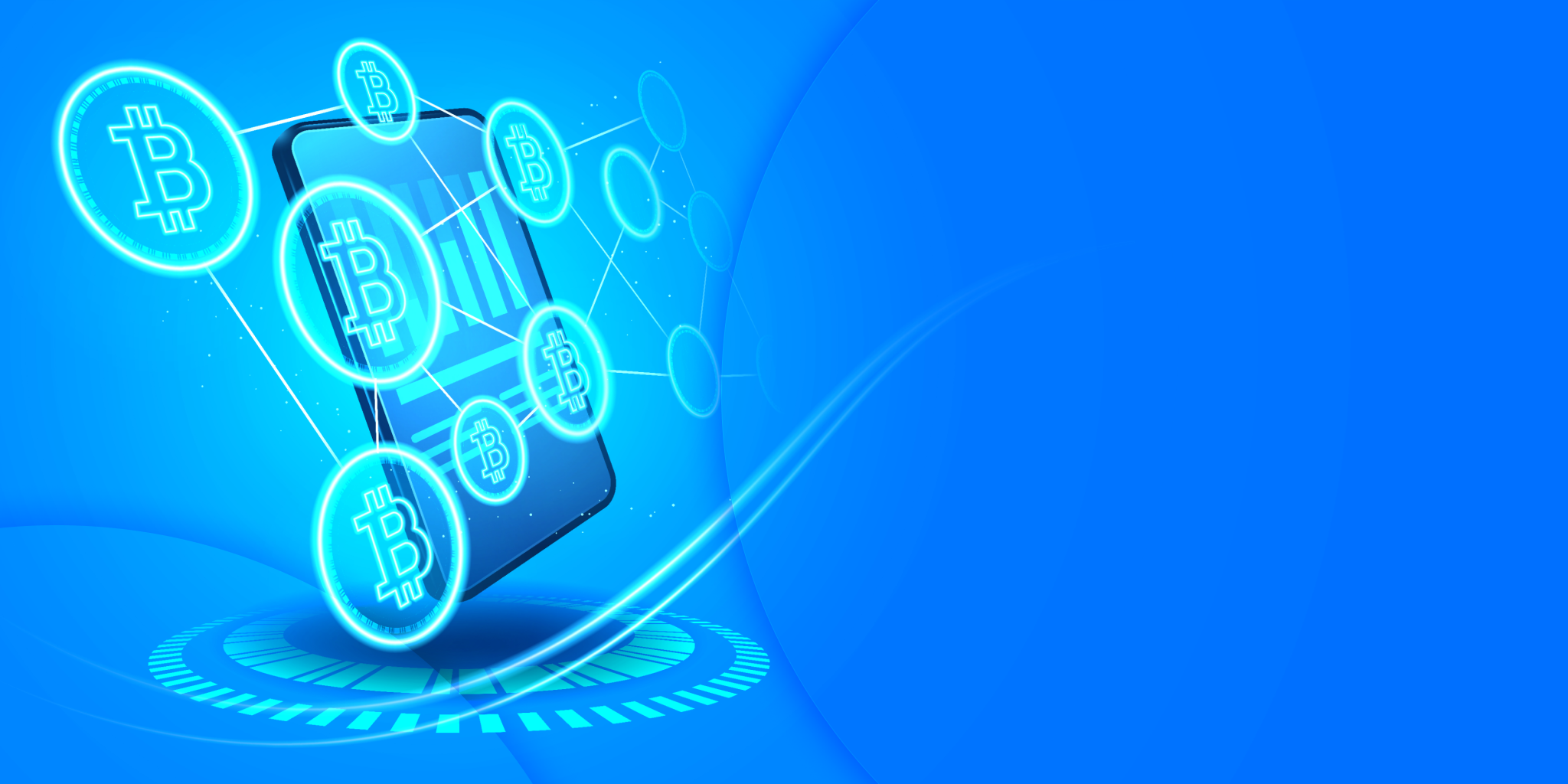 Bitcoin (BTC) has recently decoupled from the weakened stock market, fueling speculation that the cryptocurrency is beginning to attract demand as a refuge or inflation hedge.

Earlier this year, corrections in both markets were almost always synchronous, but now that this is no longer the case, there are many calls that BTC is decoupling from the stock market.

Let's take a look at four possible reasons for why this is happening now:

"Inflation is here to stay, and every household is seeing prices shoot up for goods and services across the country," said Carlos Betancourt, co-founder of BKCoin Capital. "Many smart investors are looking for asymmetric opportunities and a hedge against inflation, and there's always one common investment that comes to mind ... remember, Bitcoin is the only asset that governments or central banks cannot manipulate."

A recently released survey by the New York Federal Reserve found that expected annual inflation in the United States rose for the tenth month in a row in August, to as much as 5.2%. Inflation expectations are also rising hard in the eurozone. Normally, inflation is targeted at 2%.

Bitcoin is seen by many as a hedge against this inflation. In the intricate code behind the Bitcoin blockchain, an upper limit of up to 21 million BTC has been established. This number has not yet been reached, but every day we get a little closer thanks to BTC miners releasing new BTC. However, this is also slowing down progessively due to the built-in Bitcoin mining reward halvings.

Every four years, Bitcoin mining rewards are halved, releasing less BTC each year. Currently, just over 2 million BTC remain to be mined to reach the maximum of 21 million, but this will certainly take a long time due in part to these halvings. Bitcoin therefore retains its value much better than, for example, the U.S. dollar and is an attractive investment in times like these.

Institutions and large venture capital firms continue to pump money into the cryptocurrency market, even during the months of May, June and July when we saw large declines across the entire market.

In general, new quarterly months see a lot of new fund inflows into the ecosystem. For example, data from ByteTree Asset Management shows that European and Canadian ETFs, and U.S. and Canadian closed-end funds have amassed more than 3,000 BTC in the past four weeks.

There have been huge inflows into the cryptocurrency market throughout the year, but last quarter saw another new record of $7.5 billion. More than the $7 billion observed in the first quarter of the year. These inflows naturally have a positive impact on the price.

In the past, September has often been the worst month of the year for Bitcoin. October and the fourth quarter were often actually the best months of the year. This phenomenon is not unknown in the crypto world, as all of crypto-Twitter is now filled with "Uptober".

It seems that people are expecting the same pattern again this year in terms of good and bad months and are anticipating this by placing longs. This in turn has a positive effect on the price, which may even create a kind of self-fulfilling prophecy.

As discussed last week, renewed optimism that the U.S. Securities and Exchange Commission (SEC) will soon approve a futures-based ETF also seems to be driving the market higher.

"Canada has officially approved a crypto ETF that includes both Bitcoin and Ethereum and U.S. SEC Chairman Gary Gensler recently showed support for a futures bitcoin ETF, and that has certainly been taken as bullish by investors," Betancourt said. "The SEC is reviewing more than 20 applications for ETFs and futures ETF products linked to Bitcoin and Ethereum."