90% of all Bitcoins have been mined, how long will the remaining 10% take? 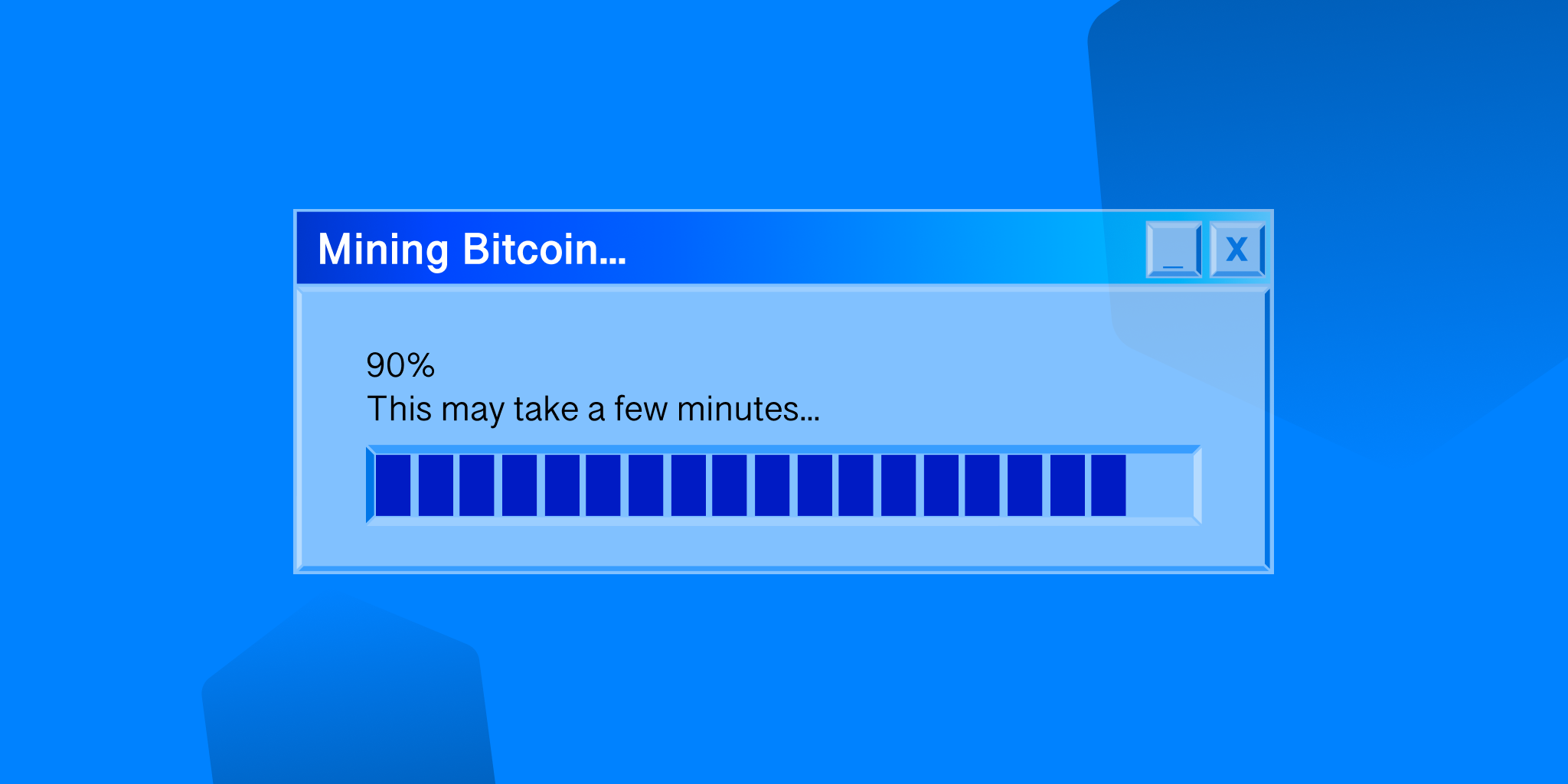 The first Bitcoins were mined on January 9, 2009, so it‘s taken about 13 years to reach 90%. However, the remaining 10% will take many times longer. This has to do with so-called "halvings".

Bitcoin, as a Proof-of-Work network, depends on "miners" who continuously process transactions and validate blocks. Miners use the processing power of their computers to do this, and as a reward they receive a bit of Bitcoin. For every block mined, a miner receives 6.25 Bitcoin, but in 2024 this changes.

Ultimately the remaining 10% is estimated to take another 120 years. Based on estimates of network activity and halvings, experts believe the last Bitcoin will be mined in February 2140.

Many Bitcoins have been lost

However, the rise in supply, like the price, is not one straight line up. Crypto analytics firm Chainalysis estimates that 3.7 million bitcoins have been "lost," based on analyzing address activity. So there will never actually be 21 million Bitcoins on the open market, due to people losing their seed phrase, for example, or even dying. Also, 1 million bitcoin is in the possession of Bitcoin creator Satoshi Nakamoto, untouched since the pseudonymous person mined these BTC in the early days of Bitcoin.

So by 2140, all Bitcoins will have been mined, but that doesn't mean 21 million will be in circulation. A large portion will be lost forever, and Bitcoins are bound to be lost even after 2140.