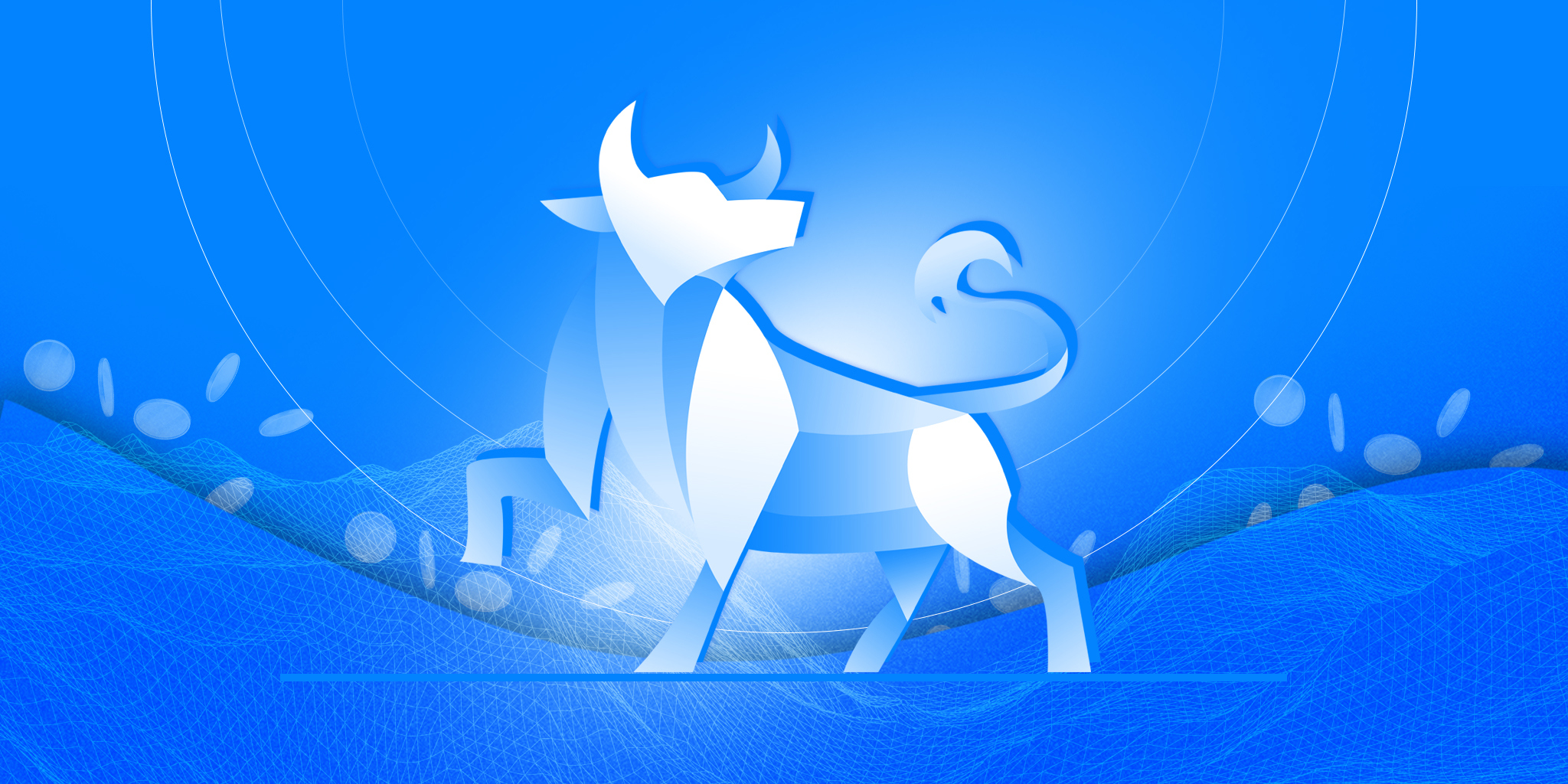 Last night, Bitcoin finally managed to pop through the $52,000 resistance. Yes, pop, as the price is currently already at $54,000 and we are about 6% away from the old all-time high.

Tradingview's data shows that Bitcoin (BTC) peaked at $54,500 early this morning, a price we haven't seen for over 2 weeks. After its peak of $58,000 on February 21, a sharp correction to $43,000 followed, after which Bitcoin was able to slowly recover.

A report by Cointelegraph discussed that analysts saw $52,000 as a critical price level for Bitcoin's bull run. A break of this price could be a sign of the bull run continuing, but if the resistance held strong at $52,000, it could also be a sign of a trend reversal or the end of the bull run.

While last weekend was positive for BTC, there was still uncertainty on Monday if the $50,000 support could hold up. In the meantime, the picture is starting to look brighter, according to the findings of Goldman Sachs: “Interest from institutional investors distinguishes this bull run from the retail-driven bull run of 2017. Institutional demand is mainly driven by the fear of asset depreciation.”

It has also been reported that approximately 40% of Goldman's clients have already been exposed to cryptocurrencies.

The institutional picture became even more optimistic on Monday after one of Norway's richest people launched a Bitcoin-focused spin-off company that uses BTC as its sole treasury asset.

“Bitcoin can be verified, distributed, reassembled, stored and transported at virtually no cost. It is the perfect scarce digital asset. By design, ”wrote Kjell Inge Røkke in a shareholder letter.

"All it takes to keep the network running is to allocate the cheapest electricity in the world. Electricity secures the network. No trusted parties or people with weapons are needed. I call that progress."

In terms of technical analysis, it all looks positive as well, as Bitcoin's MACD indicator showed similar behaviour last Monday as it did at the beginning of February, ultimately resulting in an all-time high of $58,000.

With the use of Fibonacci levels, the prediction can be made that Bitcoin will continue towards $70,000 in the coming month(s), but nothing is certain.