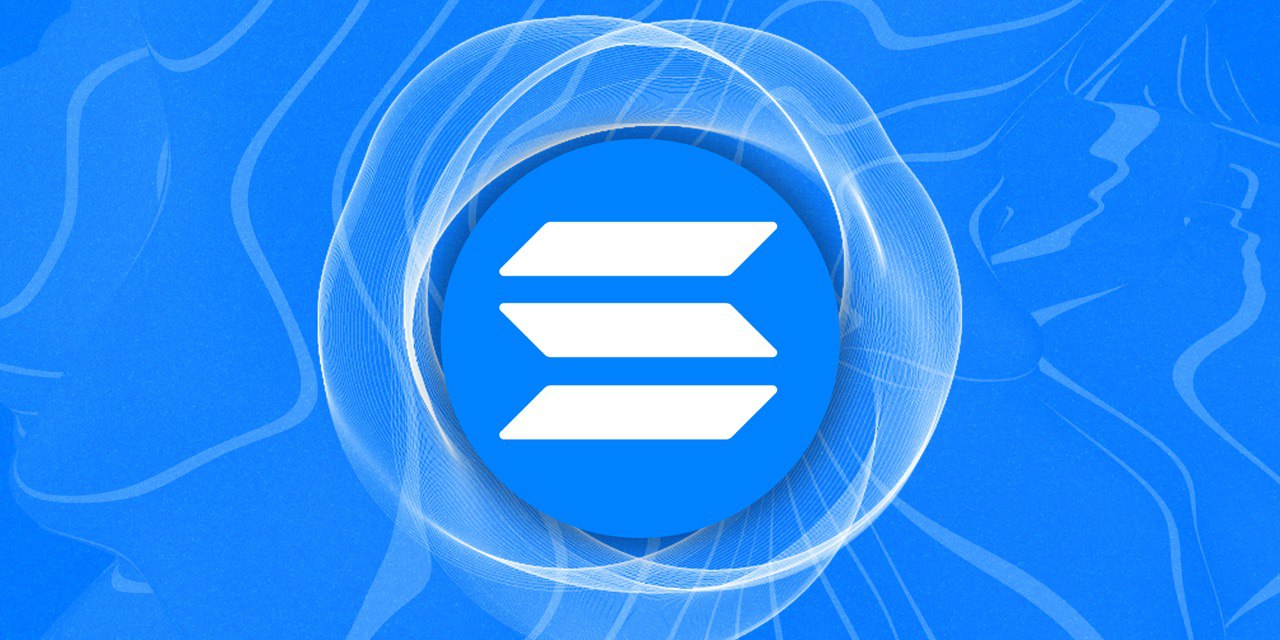 The rising cash inflow into Solana products was accompanied by a 36% price increase in SOL over the same period. Coinshares concluded the following in their weekly report:


“A combination of price appreciation and cash inflows now brings Solana's assets under management to $97 million, the 5th largest of all crypto investment products.”

Cryptocurrencies have now seen net inflows for the fourth week in a row, with the demand for altcoins significantly outpacing the demand for BTC products, which saw a tiny inflow of $200,000. The influx was also partially offset by institutional investors who had to sell $6.3 million worth of Ethereum as the price of the underlying fell more than 10% over the course of the week.

Despite the anticipation of Cardano (ADA)'s smart contracts on Monday, September 13, institutional flows to ADA tracking products saw a 46% drop in inflows compared to the week before. Also, ADA fell about $0.40 from $2.70 to $2.30 on the day of the launch. Other altcoin-tracking products such as Ripple (XRP), Polkadot (DOT) and Bitcoin Cash (BCH) also saw inflows of $3.1 million, $1.7 million and $600,000, respectively.

According to CoinShares estimates, institutional asset managers currently own $56.3 billion in total crypto - down 9% from the previous week, not because of the withdrawal of money, but because the crypto market saw a sharp correction over the past week. Logically, the value of all assets also fell sharply as a result. Flows were unevenly distributed among asset managers, with CoinShares XBT and Purpose funds taking out $24.7 million and $45.5 million respectively, while 21Shares, ETC Group and CoinShares saw inflows of $75 million, $13 million and $6.1 million, respectively.