A new step towards mass adoption: buy a Tesla with Bitcoin 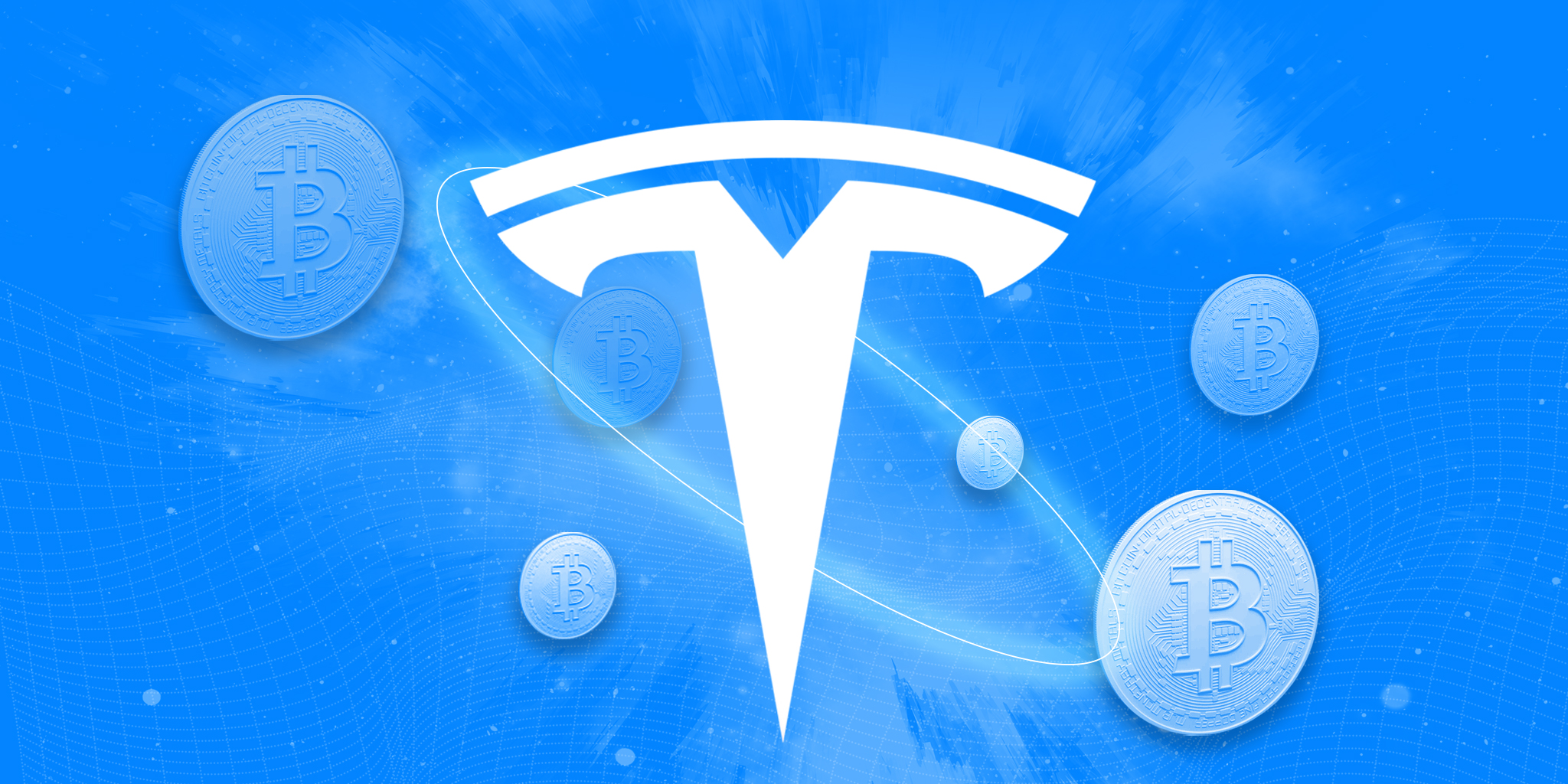 Elon Musk yesterday announced that Tesla cars can now be purchased with Bitcoin (BTC). The CEO and “Technoking” of this exciting company added that the Bitcoins received by payments will be held and thus not converted to fiat money. Tesla also runs its own Bitcoin nodes.

This news does not come out of the blue, of course, because it was previously announced that Tesla has made an investment of $1.5 billion in Bitcoin and Musk also previously tweeted about accepting BTC at Tesla. For now, the option to buy a Tesla car with Bitcoin is unfortunately limited to the US market, but Europe and Asia are expected to follow in the future.

People with an IP address in the US will now see a new Bitcoin payment widget at checkout on Tesla's website. The impact of Musk's announcement on the cryptocurrency market was reflected in a 3.0% jump in the Bitcoin price. The price rose from $54,056 to $55,630 on the news, only to rise to $57,000 later the day. However, at the time of writing, the price has already fallen below $53,000, so the bears seem to be beating the bulls right now and it is still uncertain what the price will do in the coming days.

Tesla's terms and conditions do state that Bitcoin is currently the only digital currency that Tesla accepts as payment for its products. "You may not make purchases from us with other digital assets, including Bitcoin fork products, such as Bitcoin Cash and Bitcoin SV. Our Bitcoin digital wallet is not configured to detect or receive digital assets other than Bitcoin," the terms state.

Whether it is smart to buy a Tesla with Bitcoin? That is difficult to say because suppose you buy a Tesla of $55,000 with exactly 1 BTC, but a week later the price is at $70,000 then you have in fact paid $15,000 too much. On the other hand, it may also be the case that the price falls and you have made a “profit”. The cryptocurrency market is still young, volatile and unstable and until the time comes when the market has stabilized, it will remain difficult to use crypto as a means of payment.