AfriCrypt owners run off with $3.6 billion in BTC 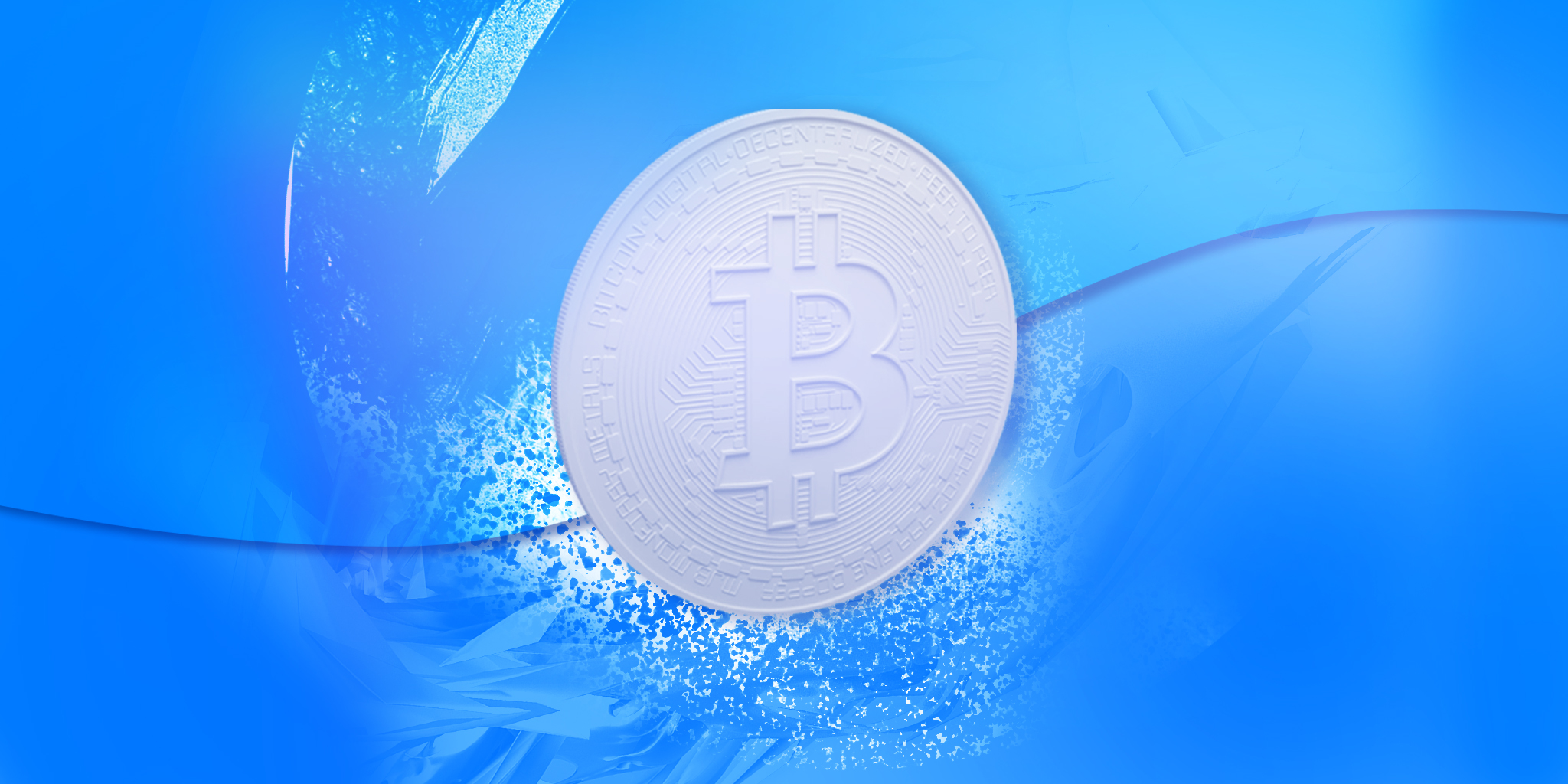 South African investment platform AfriCrypt is currently in the spotlight, but in a negative way. Some 69,000 Bitcoin along with the two brothers, who own this firm, suddenly disappeared.

Although the facts have yet to be proven in court, it seems that this is a so-called "exit scam," and not a hack. If this turns out to be true, it would have been the biggest exit scam ever, according to American Bloomberg. However, it doesn’t come completely out of the blue, as there were plenty of "red flags" for investors with this platform. For example, the platform would promise users gains of up to 10% per day. A €100 deposit would then be worth over a million within 100 days, which sounds implausible to say the least.

AfriCrypt was founded in 2019 and run by brothers Ameer and Raees Cajee. Within two years, reports show, the company has amassed some 54 billion South African rands worth of Bitcoin, or US$3.6 billion. That is, until they put out the bad news on April 13, 2021 claiming to have been hacked.

The firm said it would shut down all its operations to attempt to recover the stolen funds and leaked information.

South African law firm Hanekom Attorneys, which took on the case on behalf of affected users, reported that suspicions were aroused by the fact that the news was brought out with the following warning: "Clients may take the legal route, but we ask our clients to recognize that this will only delay the recovery process."

"We immediately found it suspicious, as the announcement discouraged investors from filing a case," Hanekom Attorneys said. The law firm also claimed that "AfriCrypt employees no longer had access to the back-end platforms seven days before the alleged hack."

Hanekom Attorneys accuses the two brothers of transferring the 69,000 BTC - which, by the way, is now worth some $2.3 billion after the recent market crash - from AfriCrypt accounts and client wallets to various dark web tumblers and mixers, resulting in violent fragmentation, making the funds untraceable.

The brothers are now unreachable and AfriCrypt's website is also down. The law firm has referred the case to an elite unit of the national police called the "Hawks."

The South African High Court of Gauteng South has issued a preliminary liquidation order against the Cajee brothers, and they have been given until July 19, 2021 to respond to the order.

According to African online Crypto news platform BitcoinKe, AfriCrypt attracted customers by targeting wealthy investors and encouraging them to refer their friends, while also offering returns of up to 10% per day.

Previously, South Africa had to deal with the crypto Ponzi Scheme called Mirror Trading International (MTI), but they were completely sidelined with the 10% monthly return they offered.

MTI was described as the largest Ponzi Scheme the country had ever seen, raising 23,000 BTC from investors ($774 million at today's prices), with MTI's CEO Johann Steynberg reportedly fleeing to Brazil to avoid punishment when the company went into provisional liquidation in 2020.