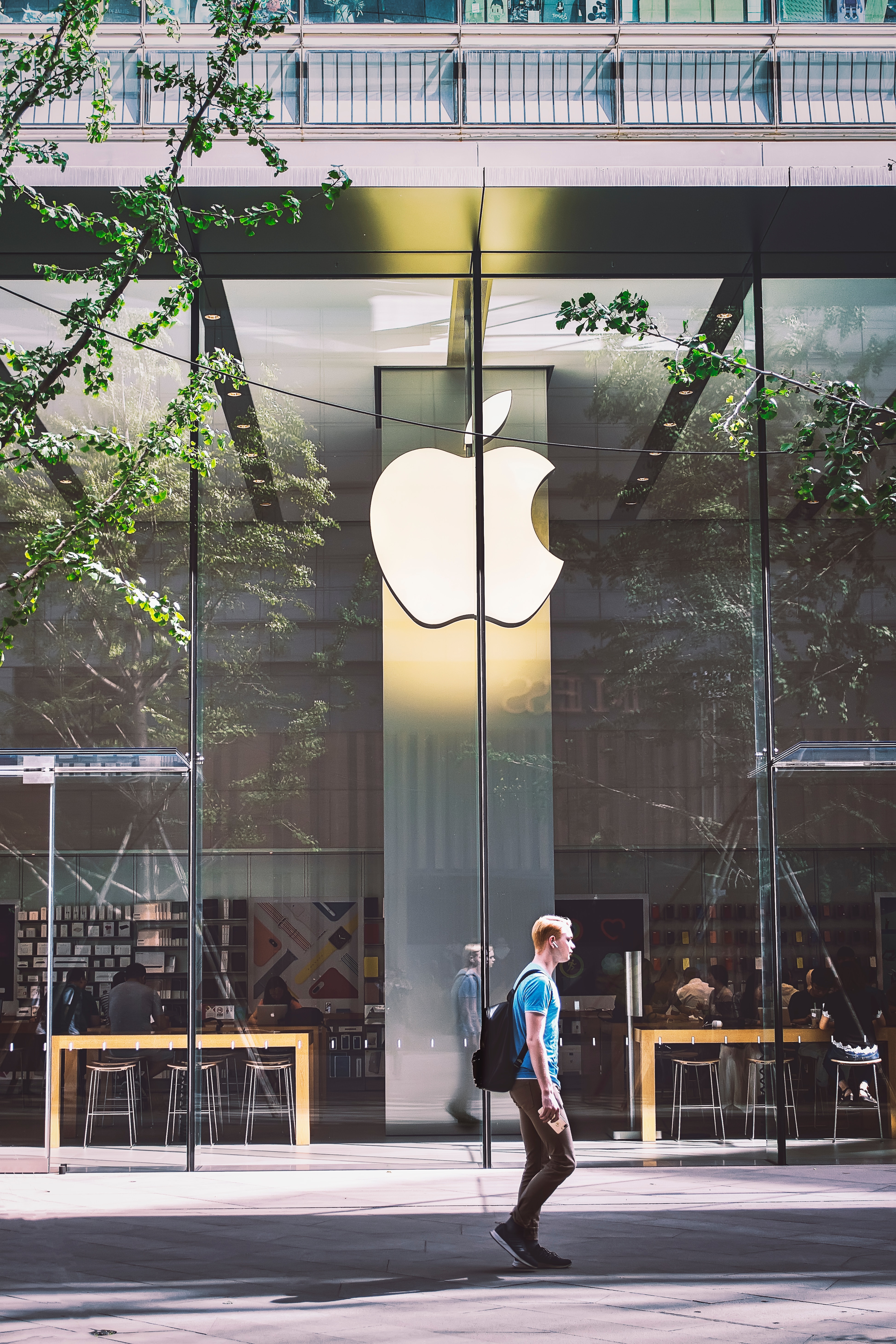 Reportedly, US-based exchange Coinbase has warned its users that to comply with Apple's policy; it might be forced to remove the DApp browser function from its app. Coinbase CEO Brian Armstrong commented on the development:


"Coinbase CEO here. This is really unfortunate to see. Apple seems to be eliminating usage of Dapps from the App Store. [...] Presumably, this would extend to other wallets as well (Trust, Argent, Metamask) it's beyond Coinbase and IMO a huge threat to the ecosystem."

The coordinated move against the crypto space

The news arrived shortly after Google banned MetaMask from its Google Play store. The provided reason for the removal is the company's policy against mobile mining. The MetaMask team, however, denies that the app includes this function.

On Dec. 23, cryptocurrency content creators started claiming that YouTube, owned by Google, started censoring content. After significant personalities in the space began speaking up, the platform reinstated some of the material. Still, many affected YouTubers declared that their videos had not been restored. A few days later, YouTube restored more content, and the platform's team stated that the initial cause happened due to an error in the review process. Many crypto influencers have now started to make a move from Youtube to decentralized platforms.