Big Tech company Apple on the hunt for a crypto expert 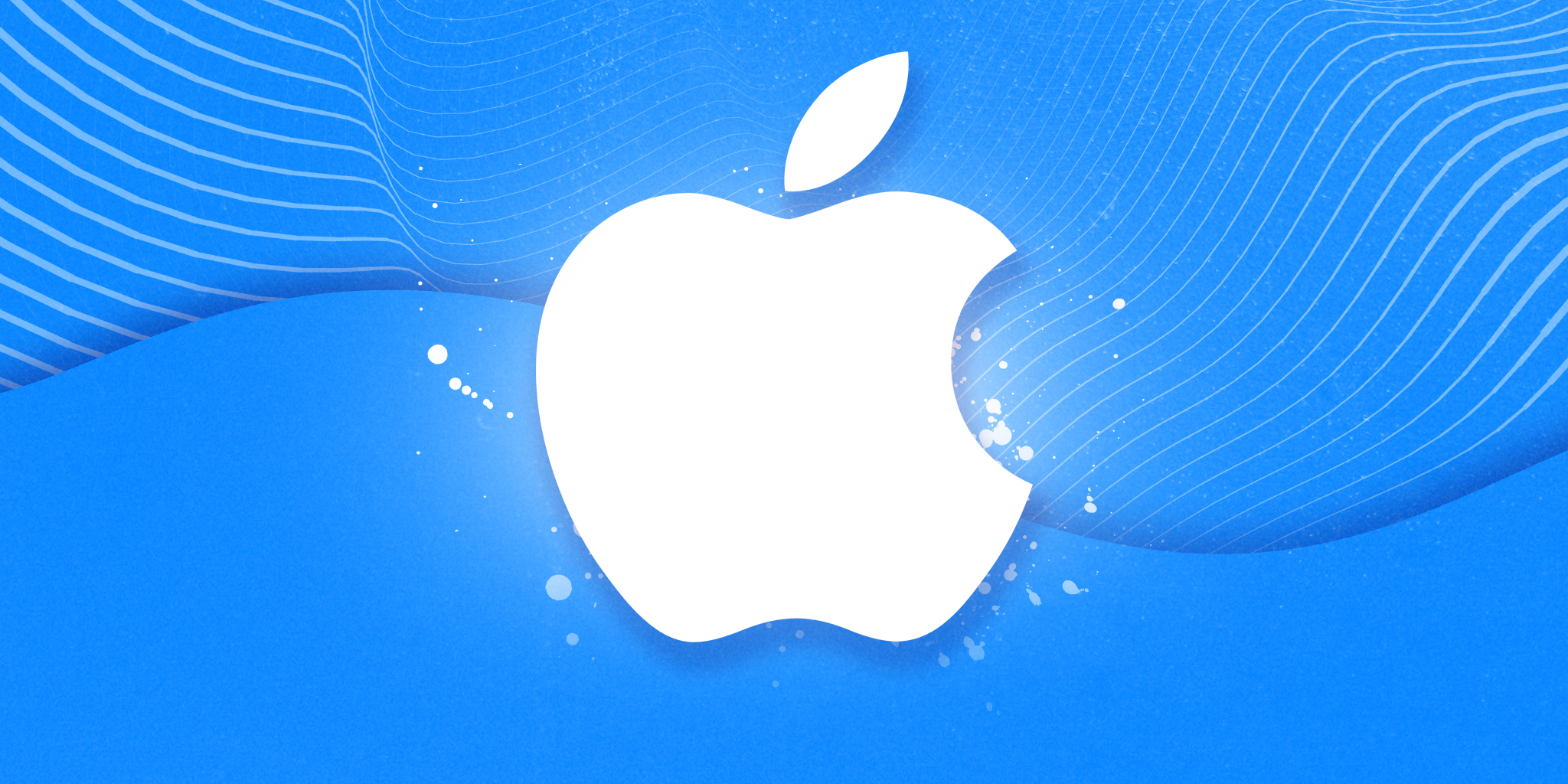 Internet giant Apple is looking for a new business development manager who specializes in "alternative payments," indicating that the world's largest company at the time of writing may be getting involved in digital assets.

The "Business Development Manager - Alternative Payments" vacancy was posted online by Apple last Tuesday. The lucky person who will be allowed to fill this role will be responsible for partnerships when it comes to alternative payments and defining new commercialization streams, or in other words bringing new products or services to market.

While it is an interesting choice by Apple to put this job posting online, it is not yet a starting point for Apple's full-fledged entry into the crypto industry. As such, no definitive plans have yet been announced for expansion into this market. It is noteworthy that the cryptocurrency exchange Coinbase recently overtook TikTok as the most downloaded app on the Apple App Store.

There has been much speculation in recent months about Apple's entry into the world of digital currencies as investors watched Tesla add billions of dollars worth of Bitcoin (BTC) to its strategic reserves. In addition to adding BTC to its balance sheet, Apple could be in a position to permanently disrupt the entire industry in a positive way by getting into the crypto exchange business, according to Paul Steves, an analyst at Royal Bank of Canada Dominion Securities.

"If Apple decides to get into the crypto exchange business, we think the company could immediately gain market share and disrupt the industry," Steves said in February. "The company could open up a multi-billion dollar market for many with just a few clicks of the mouse."

Of course, Apple does carry a huge responsibility in making such a decision, as a very large portion of the world's population, today does carry an iPhone. iPhones are known for their ease of use, and any cryptocurrency exchange made by Apple is also expected to be very accessible to beginners.

For a company like Apple, it is not just about the money, but also about maintaining its high profile image and avoiding legal issues. In creating a cryptocurrency exchange, Apple will therefore also want to be very careful not to throw its own windows in the fire, because making accessible, as Apple can, a place where people can not only make money but also lose a lot of money is asking for trouble.

It is therefore not expected that such a development will come in the near future, but in any case the first steps are now being taken in exploring alternative payments and who knows what the future will bring.