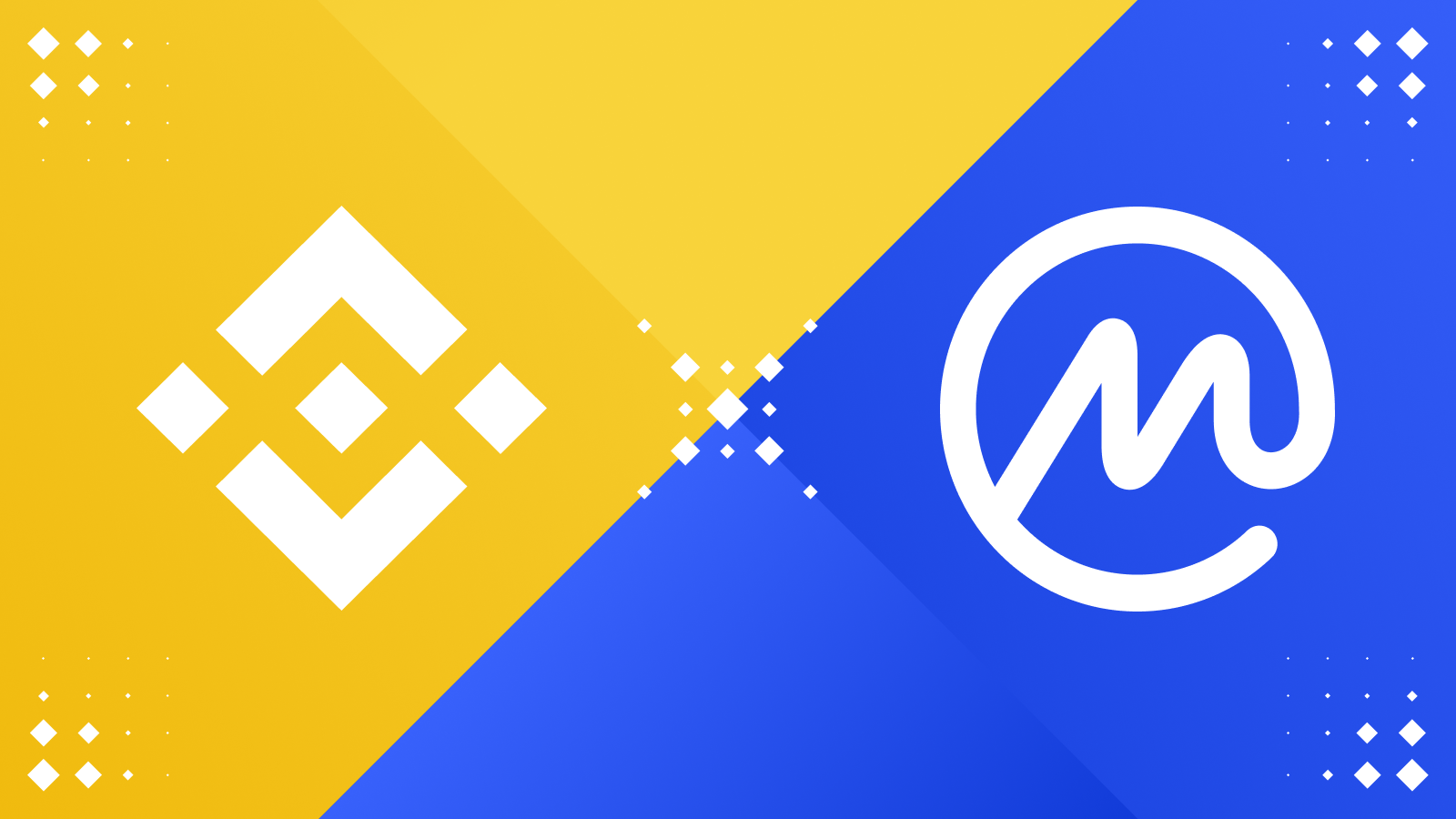 Yesterday, the world's largest cryptocurrency exchange in terms of volume announced that it had acquired CoinMarketCap.

CoinMarketCap is one of the most, probably the most popular cryptocurrency data website. Since its launch in 2013, CMC has grown into a critical part of the cryptocurrency ecosystem providing its visitors with metrics like prices, volumes, supplies and fluctuations. Amazon's website ranker Alexa puts CMC on spot 570 in terms of most visited websites, with the next crypto data provider CoinGecko coming in at place 7,350.

News outlet The Block reported on the development first and claimed to have sources stating CMC's price tag was around $400 million. A staggering amount of money considering the situation the world finds itself in. According to the same sources, however, the talks between the two parties have been going on for some time. Furthermore, Binance CEO Changpeng believes CMC is a great website and that his team can make it grown even more.

For many people in the crypto space the acquisition sparked concerns regarding transparency and independence of CMC. Having the most visited crypto website, being used for checking volumes and prices being owned by the largest exchange might result in a conflict of interest. Time will tell whether this will be the case. Changpeng addressed these concerns already stating that CMC will continue operating as it always did.