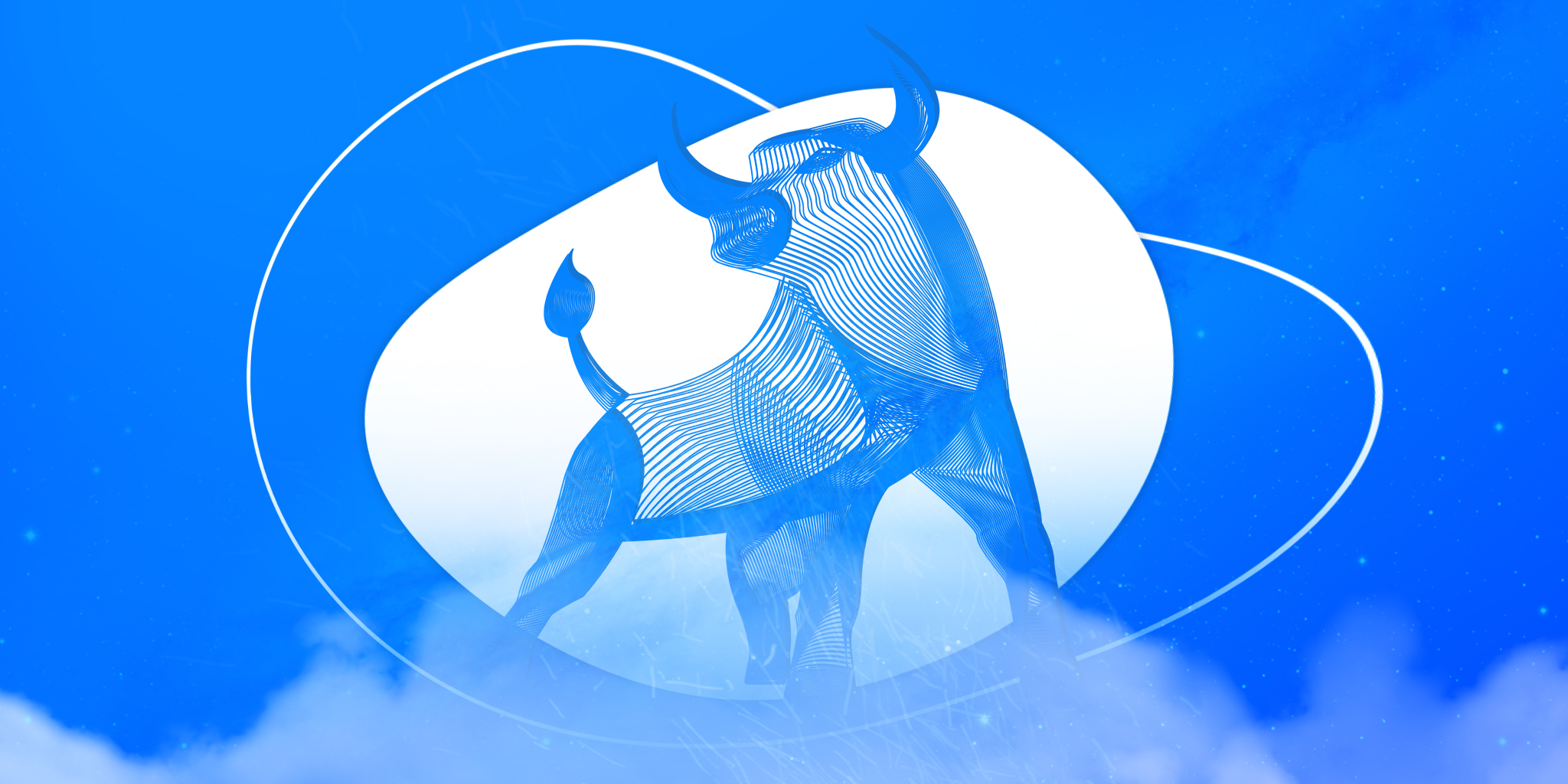 The recent plunge in Bitcoin's price from $64,000 to $30,000 hasn’t caused long term holders to start selling, data from Glassnode, the most famous website for on-chain analytics, shows.

Rather, their data shows the opposite: Most sales of Bitcoin (BTC) during this hard drop were made by "short term holders." Glassnode defines a short term holder as someone who sells their accumulated BTC within a week of accumulation. Thus, it has been mostly these people who sold Bitcoin over the past month and Glassnode suggested that this most likely included many beginners who sold out of panic. Still, Bitcoin has lost about 40% of its all-time high price in the month of May.

However, Bitcoin's volatility continues to put a smile on the faces of short-term traders with double-digit percentage up/down moves. The 24-hour Bitcoin Volatility Index on TradingView stood around 19.70 on May 20 after a low of 1.90 on April 2.

An increase in the intensity of price fluctuations serves as a signal that investors remain anxious or uncertain about Bitcoin's next market move.

"The current level of net unrealized PnL held by long-term holders tests the 0.75 level, which was the make or break level between previous bull and bear cycles," Glassnode analysts wrote. In the past, this has been a crucial point in every bull run, where the market often ended up in a bear market, after testing this level of PnL. Only in 2013 was this a different story:

"Only in the 'double pump' scenario of 2013 did this metric experience a recovery. Should long-term holders see their paper profits fall further, this too could create a new source of overhead supply. On the other hand, higher prices and a supply crunch due to buying dip would begin to resemble the 2013 'double pump' scenario."

The one factor that separates the current Bitcoin scenario from the previous one is the trillion-dollar deficits of the United States. The world's largest economy has reached the highest debt-to-GDP ratio since World War II. And just last Friday, President Joe Biden announced a $6 trillion spending plan for 2022.

In total, this plan would increase government spending to $8.2 trillion a year by 2031. It would create annual budget deficits of more than $1.3 trillion and $1.8 trillion by 2022. One of the biggest fears in the market is that increased government spending would lead to a dramatic rise in inflation.

Demand for Bitcoin has increased among institutional investors partly because of the anti-inflation narrative. Indeed, it is a popular narrative among proponents that only 21 million Bitcoins will ever be available, making it an ideal store of value against an infinitely printable U.S. dollar.

Companies like Tesla, Square, MicroStrategy and Ruffer Investments have added Bitcoin to their balance sheets as an alternative to cash. Billionaire investors including Stan Druckenmiller, Paul Tudor Jones and Mike Novogratz have also allocated a significant portion of their investment portfolios to Bitcoin.

Fundamentals that are ever-expanding and more widely supported by people and companies around the world ensure that Bitcoin will always have a backstop.

"Bitcoin is made for this moment," noted Dan Held, director of growth marketing at Kraken. "We are in the biggest money printing operation ever in human history, and Bitcoin is the only way out."