Bitcoin dips below $54,000, but streaming tokens show their strength 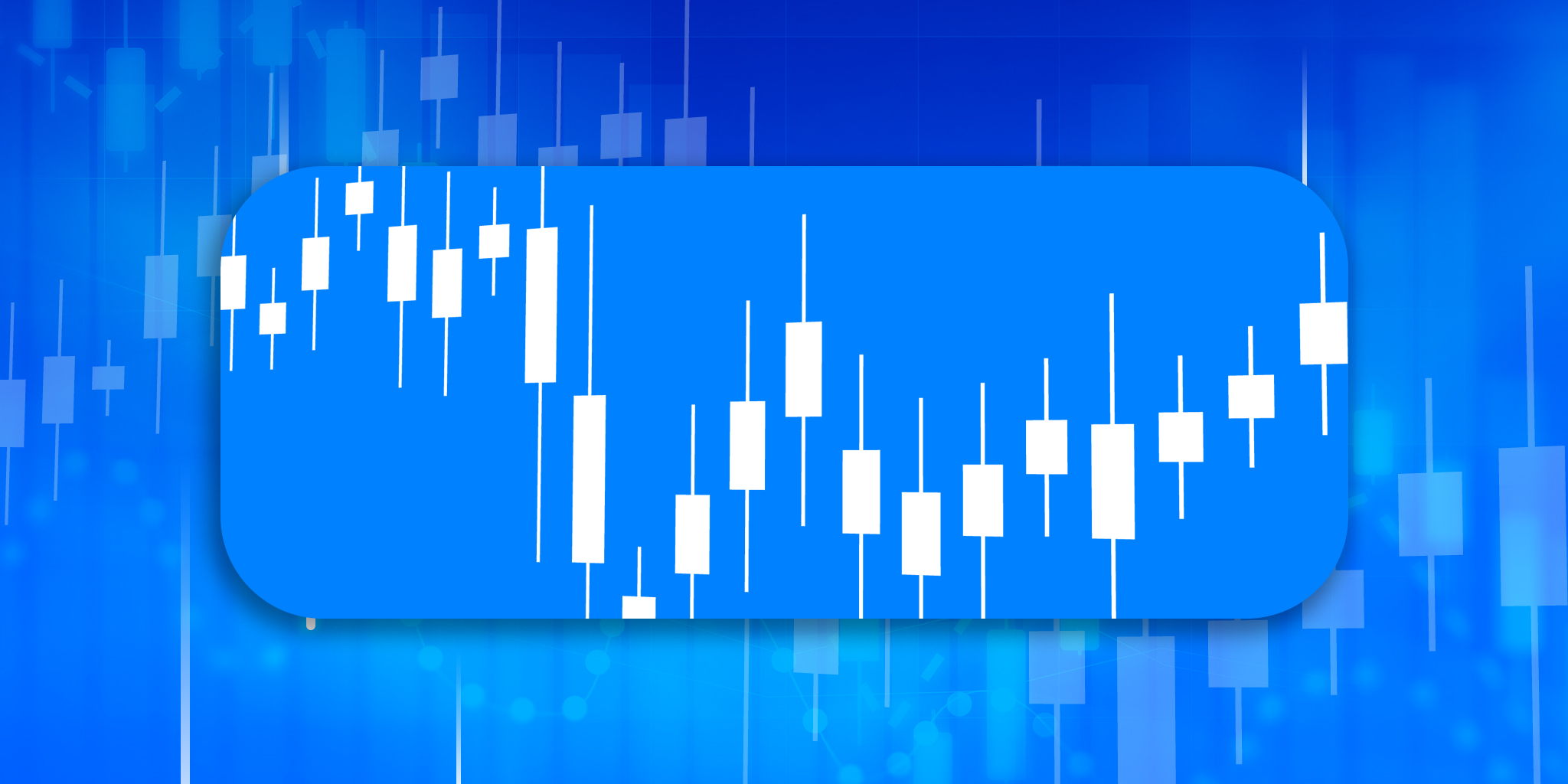 Bitcoin (BTC) bulls faced strong headwinds on March 22 that quickly dampened any attempted breakout above the $58,000 level, despite comments from US Federal Reserve Chairman Jerome Powell calling the No. 1 cryptocurrency a "substitute for gold”.

Data from Cointelegraph Markets and TradingView shows that over the past two days, traders made several attempts to push BTC above $58,000 only to be rejected, with Monday's failure resulting in a pullback to even below the $54,000 support level.

On-chain analysis shows that while the BTC price struggles to climb back above $60,000, “whales” have been in accumulation mode for the past 30 days, indicating that some of the richest Bitcoin holders are still increasingly bullish for the current bull market.

However, Ki-Young Ju, CEO of South Korean analytics firm CryptoQuant, says blockchain data shows that there is "not enough buying power from stablecoins and the influx of US dollar spots" to drive prices up sharply.

It may be a while before Bitcoin takes another step up, according to Ju: "What is clear is that we will not see a huge increase like 20%."

As blockchain technology has evolved to the point where it can handle processes such as video and music streaming, first-mover-advantage platforms in those sectors have seen their prices burst in recent months as the mainstream public is increasingly exposed to the cryptocurrency ecosystem.

Theta (THETA) and Theta Fuel (TFUEL) have led the way in blockchain-based video streaming with the dual token system that experienced astronomical growth in 2021 that continues to push its price to new all-time highs.

VORTECS ™ data from Cointelegraph Markets Pro already made a bullish forecast for AUDIO on March 1 ahead of the recent price increase.

VORTECS ™ score is an algorithmic comparison of historical and current market conditions derived from a combination of data points including market sentiment, trading volume, recent price movements and Twitter activity.

It is no wonder that these 3 tokens rise simultaneously since it is more common that cryptocurrencies that try to occupy the same market sector rise and fall at the same time, for example, DeFi tokens and NFT projects that also rose together. It is striking that these tokens hold up so strongly while the rest of the market is taking a real plunge.

Other notable altcoin achievements over the past 2 days include Augur (REP), which saw its price rise 30% to a multi-year high of $ 39.30, and XRP, which spiked 20% to a high of $ 0.60 as members of the “XRP army” are trying to get the token re-listed on exchanges that suspended their services in response to US actions Securities and Exchange Commission (SEC).