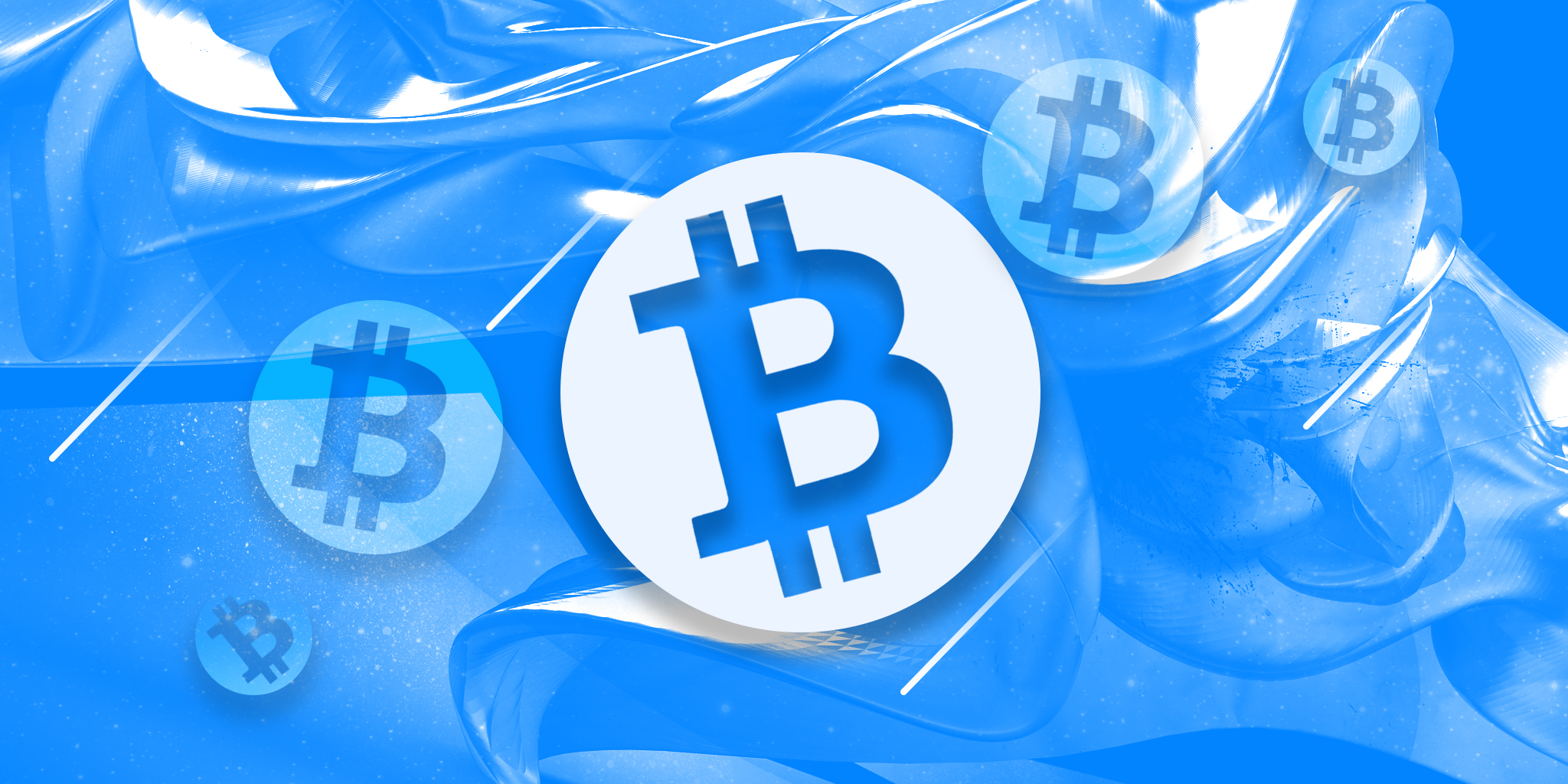 Bitcoin (BTC) has fallen below $30,000 for the first time since December 2020. Over the past 2 weeks, the number one cryptocurrency already dropped from $35,000 to $31,000, but this morning panic struck the market after falling to $29,600. Yet there also seems to be a flipside to the bear period that Bitcoin and the rest of the cryptocurrency market have been going through recently.

According to Glassnode's report published on July 19, despite the bearish price action, there is a continuing trend in the evaporation of central exchange BTC reserves. Some 36,000 BTC (about $1 billion) are withdrawn monthly to personal wallets.

Glassnode is inferring the shrinking Bitcoin reserves on exchanges as an indication that large investors are moving BTC to safe storage, rather than leaving their coins on exchanges in preparation for sale.

Also, since May, Glassnode has observed an increase in the number of entities that own Bitcoin, up from 250,000 to roughly 300,000 today. Glassnode defines an entity as "a unique on-chain cluster of associated addresses."

The on-chain analytics provider found that the number of "sending entities" - unique address clusters associated with sales - decreased by roughly 33%, from 150,000 to 100,000, while the number of "receiving entities" - addresses associated with accumulating or holding BTC - actually increased by roughly 20%, from 190,000 to 250,000 over the same period.

Even though the emphasis was placed on signals indicating accumulation, Glassnode does not deny that there is a heavily divided market sentiment. The expectation, therefore, is extreme market volatility:

"We have an extremely divided market, and one with a likely increase in volatility just around the corner."

They added that miners have also now turned into accumulation mode, despite the costs incurred during the large migration in the wake of China's mining ban. The miner net position change metric indicates that more than 3,300 BTC are currently being accumulated per month.

So the flip side of the whole story is that large amounts of Bitcoin are being accumulated now, which may lead to a shortage in supply in a while. A shortage in supply often eventually leads to price increases, but we're not that far yet. As Glassnode also mentioned, there is now a very divided market sentiment and volatility seems imminent.

Still, this news seems like a small bright spot among all the panic the market has been in for a few months.