Bitcoin is more and more being traded in the short term 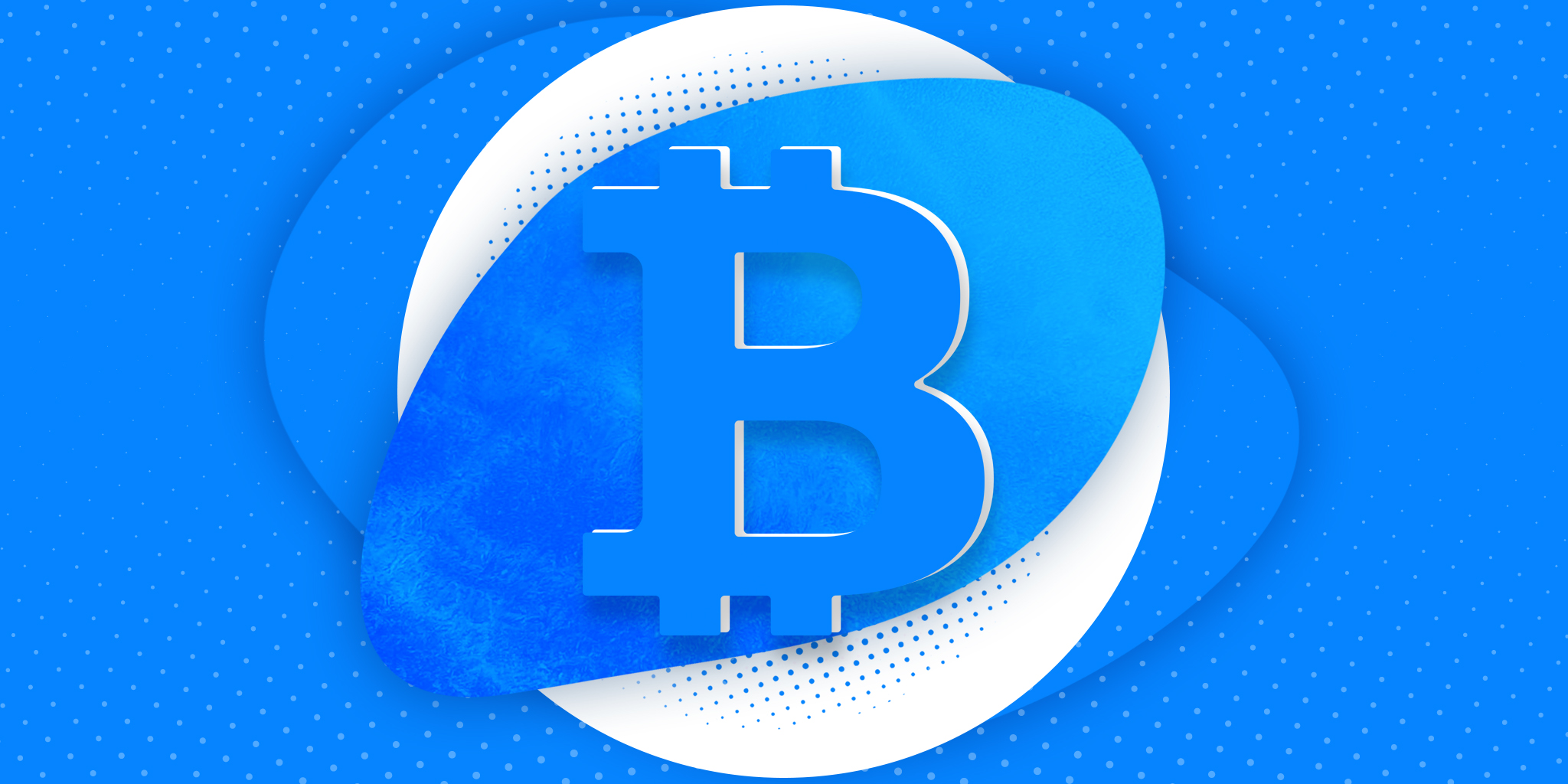 People who purchased Bitcoin (BTC) early in the current bull run are generally still holding onto those BTC despite the insane increases, data from Glassnode shows.

The on-chain analytics provider shared its "Realized Cap HODL Waves" chart, showing that the number of Bitcoins last realized on-chain in the past six months has nearly doubled from roughly 40% to 80% since Q3 2020 - showing that much of the BTC purchased during this period has not been touched since.

HODL Waves are used to estimate the time in which Bitcoins last moved on-chain, while the realized price is derived from the price at which the coins last moved, rather than the current price. As such, the coloured bands shown in the Realized Cap HODL Waves graph increase in thickness "as coins are held longer."

The data shows that a large number of BTC purchased during the later months of 2020 have not been traded since then, with the chart showing that coins are gradually "maturing" starting in the fourth quarter of 2020.

In analyzing the chart in his May 3 weekly On-chain report, Glassnode stated, "These are accumulated coins in the early bull market that have since remained dormant."

However, the chart also shows that Bitcoin's supply of coins that were last active six months to three years ago has fallen sharply since mid-2020, from over 55% in July 2020 to about 10% today. This means that long-term investors have taken advantage of Bitcoin's all-time highs and made profits on multi-year positions.

Short-term speculation also appears to have increased sharply since November, peaking at about half of Bitcoin's supply in the past three months. This shows that short-term traders are driving the markets.

Over the past 3 months, we have also observed sideways price movement in Bitcoin (BTC), sometimes seeing solid corrections followed by another solid advance. But Bitcoin did not manage to reach new all-time highs very convincingly during this time. The reason for this is probably also the many short term trades, where people take profits sooner and the prices fall again.

However, these were perfect conditions for Ethereum (ETH) and other altcoins to start a rally or "alt season". Ultimately, BTC remains the leader of the market, but when BTC is moving sideways in a fairly stable manner, we often see altcoins catch up with BTC. For example, Ethereum, the second-largest cryptocurrency, recently managed to reach an all-time high of $3,500 and Dogecoin (DOGE) is also currently on a very strong rally.

How long this alt season will last no one knows, but as long as traders take quick profits and continue to trade Bitcoin in the short term, it will be difficult for BTC to appreciate and altcoins will likely continue to prevail.