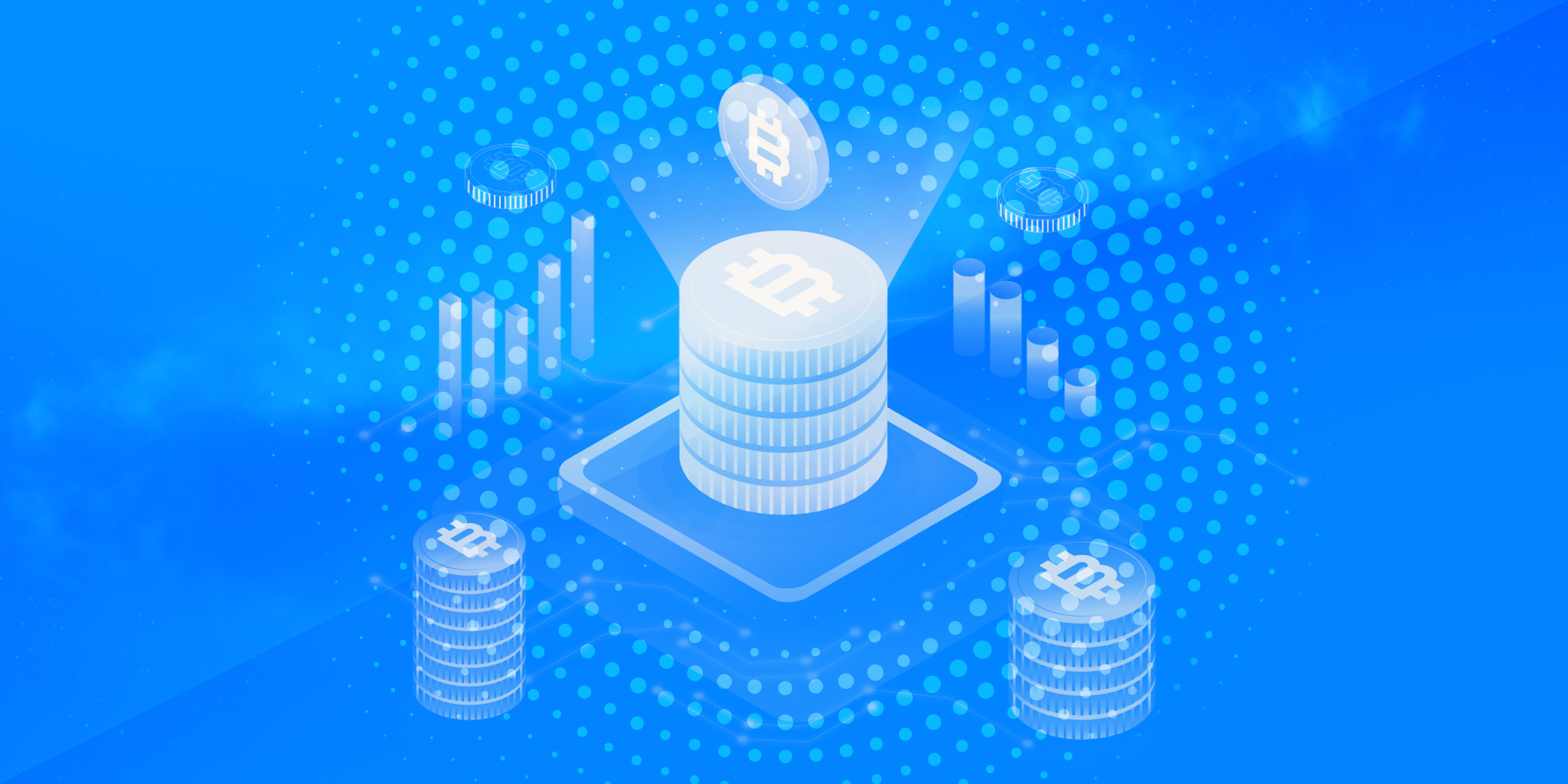 The number of nodes for Bitcoin's well-known layer 2 solution, the Lightning Network (LN), has hit new record highs after a hard growth spurt.

According to Glassnode's September 27 analysis report, the number of Lightning Network nodes rose 160% in September to a record high of 15,600. At the end of August, only 6,000 LN nodes were live.

"This is about double the number of channels that were live in the 2019-20 period. Most of the growth we have seen has come since May 2021."

The total capacity of the Lightning Network has experienced "explosive growth" this year, according to Glassnode. The metric refers to the total amount of BTC that can be transferred using the LN.

The network's capacity currently stands at an all-time high of 2,904 BTC ($123 million at current prices). The milestone marks a 170% capacity increase since January with roughly 22% or 514 BTC added to the network in September alone.

The Lightning Network recently reached crypto front page news due to Twitter's integration of LN for their "tipping system", which now allows BTC tips to be sent via Twitter. LN also reached the news with the national rollout of the network in El Salvador amidst the embrace of Bitcoin (BTC) in the country.

The Lightning Network was proposed in 2015 by two researchers, Thaddeus Dryja and Joseph Poon, as a way to do Bitcoin transactions off-chain to increase transaction speed and reduce costs.

By now, the Lightning Network has become an integral part of the Bitcoin ecosystem, but it has not yet prevailed. Many more transactions are still done in the original on-chain way.