Bitcoin (BTC) is approaching its all-time high after news about U.S. ETF 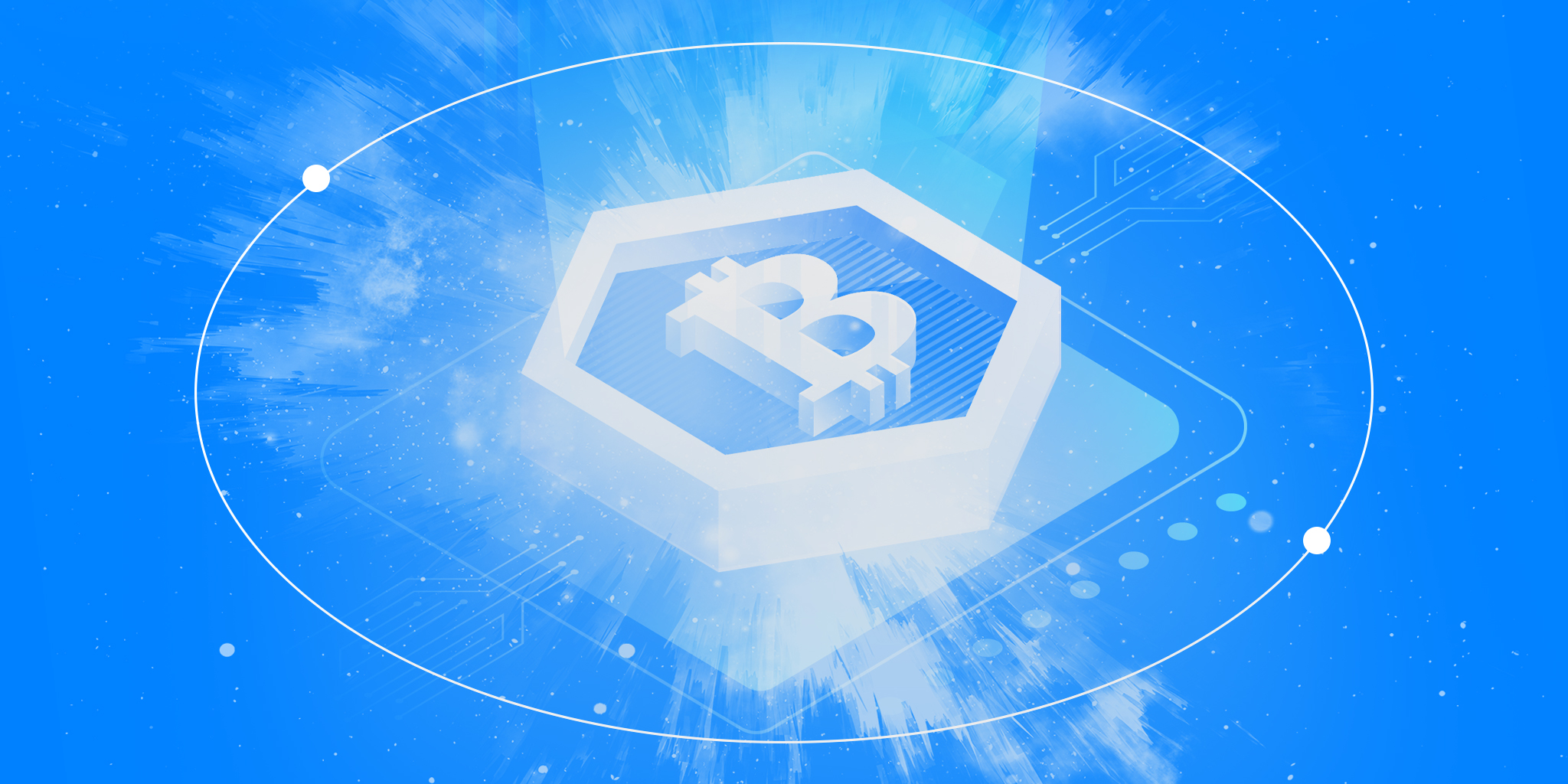 Bitcoin reached $60,000 last Friday for the first time in six months and is now approaching its record high of around $65,000. This is largely due to increased confidence among traders that US regulators would approve the launch of an exchange-traded fund (ETF), also known as an index tracker, based on futures contracts.

Cryptocurrency investors have been waiting for the approval of the first US ETF for Bitcoin, whose recent rally has been fuelled in part by the anticipation of such a move, which is seen as accelerating the mainstream adoption of digital assets.

Today is the day for the world's largest cryptocurrency. On the New York Stock Exchange, the ETF will be tradable under the ticker $BITO. The ETF is from ProShares. A second ETF from Valkyrie is also scheduled to launch this week with the comical ticker $BTFD (buy the f*cking dip).

"It is widely expected that significant progress will be made in the fourth quarter around a bitcoin ETF in the US," said Ben Caselin, head of research and strategy at Asia-based cryptocurrency exchange AAX.

Friday's moves were spurred, he said, by a tweet from the SEC's investor education office that said, "Before you invest in a fund that holds Bitcoin futures contracts, make sure you carefully weigh the potential risks and benefits."

This tweet, according to Caselin, created the suggestion that an ETF for Bitcoin would actually go through, causing the price to soar by $3,000 in one day.

ETF based on futures

However, $BITO and $BTFD will not be based on the spot market, but on futures contracts. A futures contract is an agreement to buy or sell a contract at a predetermined price at a specified time in the future.

A futures-based ETF may therefore perform very differently from a spot-based ETF. Many people prefer the spot version, but unfortunately the SEC has not yet approved it. Either way, this is a great development for Bitcoin and its fame.

At the time of writing, the BTC price has a value of $62,300. The bulls seem to be getting ready to break the old all-time high of $65,000 and if that happens, many experts believe that we could go into "price discovery mode".