Will Bitcoin soon become a legal tender in El Salvador? 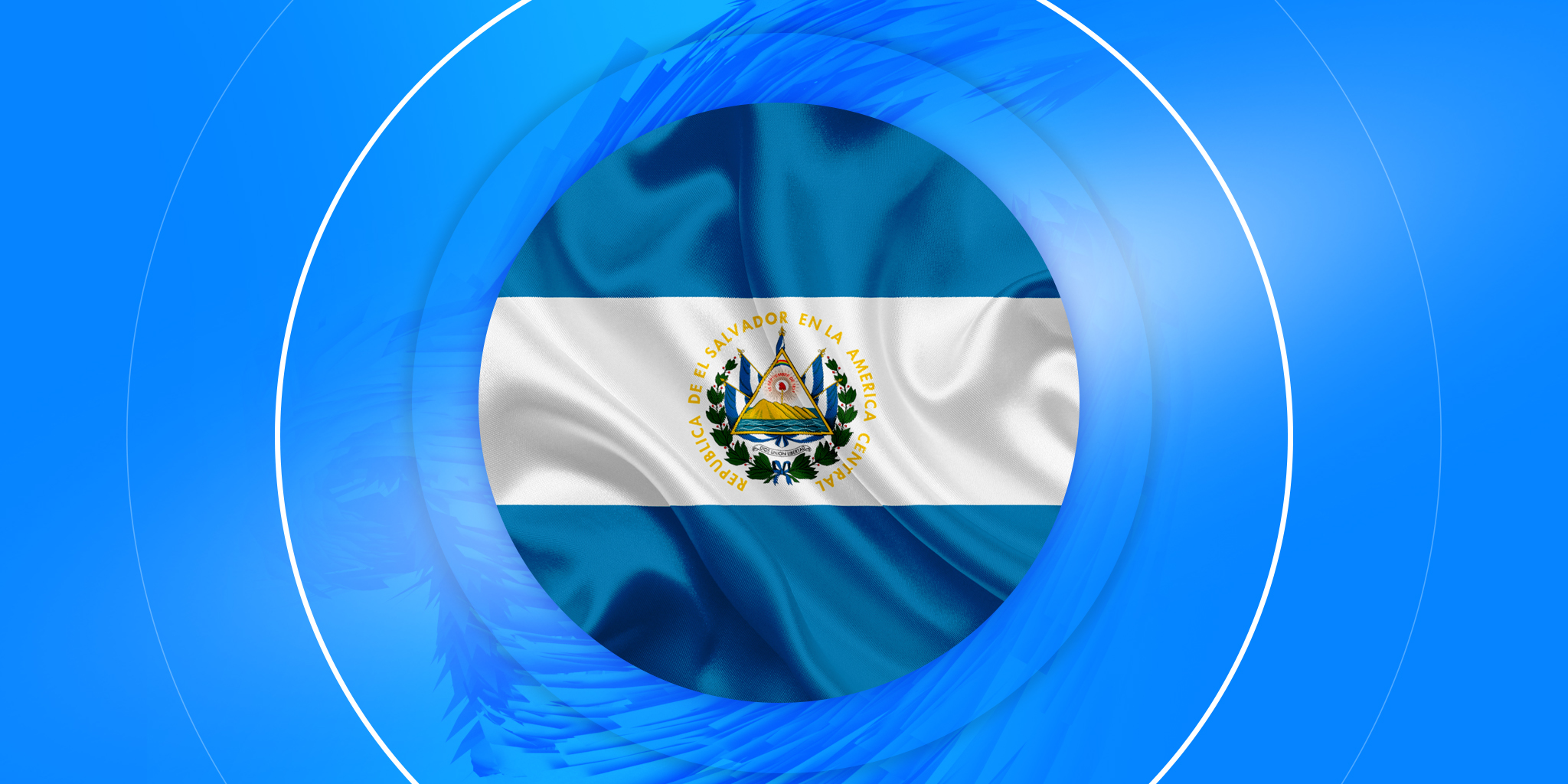 The president of El Salvador, Nayib Bukele, has submitted a proposal to make Bitcoin (BTC) a legal tender in his country. This was announced during Bitcoin 2021, a major bitcoin event in the United States. However, this intention was received with much doubt by observers in the "developed world." It also seems to have had a negative impact rather than a positive one on the market, which overall dropped by some 10% in 24 hours.

"Next week I will send a bill to Congress to make Bitcoin a legal tender. This step is expected to bring improvement in financial inclusion and an acceleration of economic growth."

As mentioned earlier, not everyone agrees with this decision and there are mostly calls that this will be a drain on El Salvador's degree of autonomy and control over its own policy space through a network that is not stable, has no responsible actors, and has no history of providing the kind of price stability and liquidity stability that a currency is supposed to provide.

On the other hand, El Salvador is a country that has had many problems in the past with trusting its own monetary system. Today, therefore, they already have two official currencies in their system - locally issued colons and U.S. dollars. On paper, both account for all debts, public and private, but in practice, Salvadorans use dollars for trade and colons as "table decorations."

The reason why some countries outside the US adopt the US currency, or "dollarize" their economies, is that the US dollar is considered more stable and reliable. After all, it is the global reserve currency and makes up a large part of the savings of central banks, corporations and, to a lesser extent, individuals around the world.

At the time, adopting the dollar was probably the best choice, for the most stable economy possible, but today even that is not quite the story. With the stimulus checks pumped into the economy over the past year, the U.S. dollar has also fallen hard in value. Unstable monetary policy does not bring a stable economy and so eyes are now on Bitcoin.

Although the value of Bitcoin in USD is very volatile, the monetary policy is a lot more stable. There is a cap of 21 million BTC, of which there are now about 18.5 million in circulation and only a very small amount is added each year. However, the amount of U.S. dollars has more than doubled in the last 10 years to now about $20 trillion.

So when people talk about Bitcoin being very volatile, they mean Bitcoin's value in U.S. dollars and not Bitcoin's monetary policy. So this might just be a good decision for El Salvador, in the long run, to further develop and stabilize the economy.

So far, the news from El Salvador does not seem to have a positive impact on the price of Bitcoin and the rest of the cryptocurrency market. Traders are still recovering from last month's 35% price drop, which came after authorities in China re-examined and restricted the cryptocurrency industry and a number of negative tweets from Tesla CEO, Elon Musk, among others.

Bitcoin has dropped by about 10% since Bukele's announcement to around $33,000 and has taken the rest of the market with it. Reasons for this may be that news from such a small country as El Salvador cannot compensate for the negative news from China and little enthusiasm from the market as Bitcoin may not yet be an efficient means of payment for many.

Still, others saw El Salvador's choice as another signal for mainstream acceptance of the cryptocurrency, which could be bullish for BTC in the long run. "People can use bitcoin to reduce their tax debt to the government of El Salvador, creating a fundamental use case for bitcoin," wrote Ariel Zetlin-Jones, associate professor of economics at Carnegie Mellon University's Tepper School of Business.

When Jack Mallers introduced the video in which Bukele made his announcement on stage at the Bitcoin 2021 conference in Miami, Mallers described the move as "a small step for bitcoin."

"It's just another node on the network," he said. "But it's a giant step, and a giant leap, for humanity."