Bitcoin swings back and forth: $10,000 drop and back again 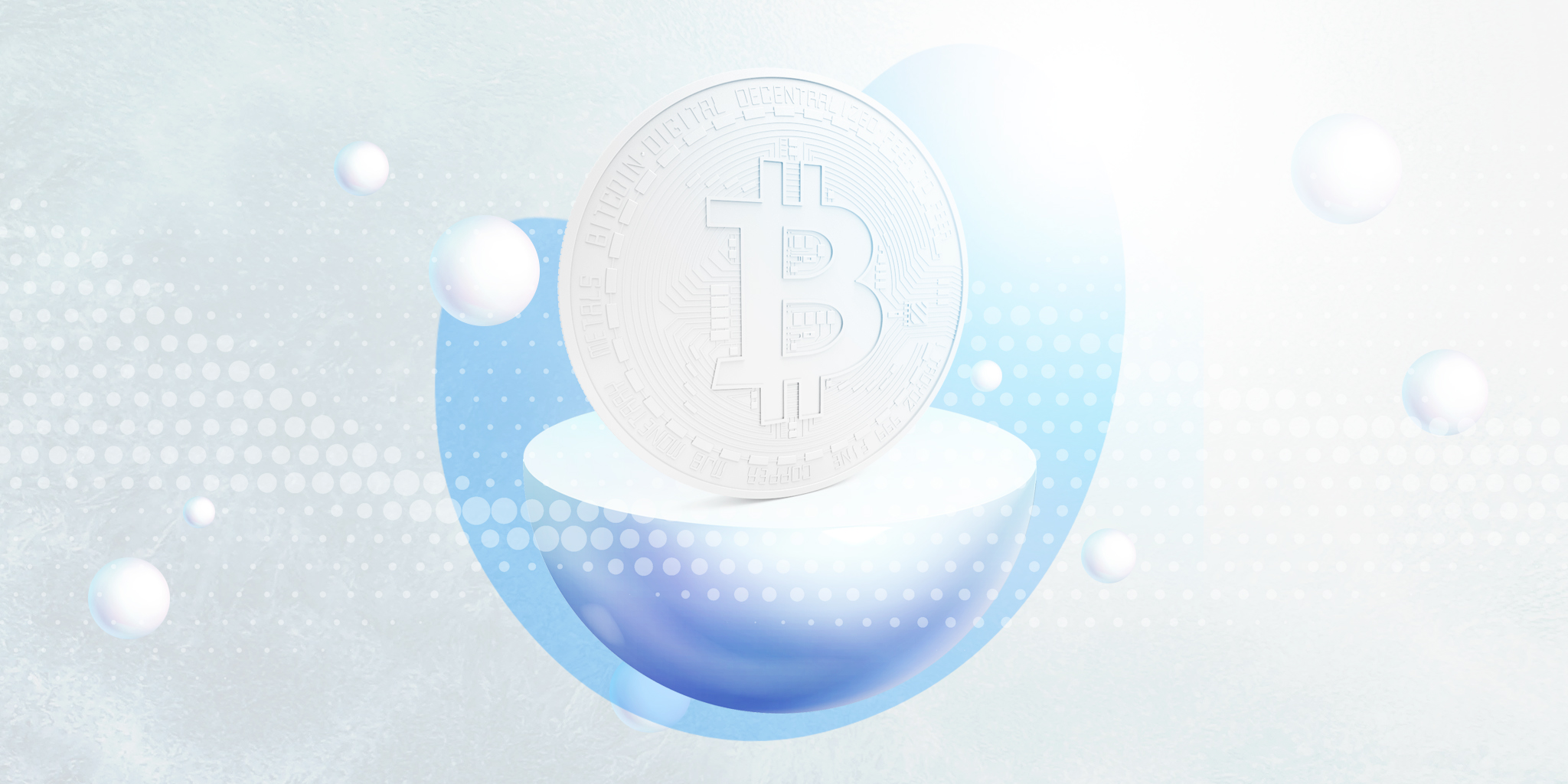 The price of Bitcoin (BTC) fell by 14 percent on the night from Monday to Tuesday to below $47,000. This is due to concerns among investors that the price of digital currency may have risen too fast. Investors also cash in on their profits.

It is the biggest drop for the world's most famous cryptocurrency in a month and one of the biggest drops ever. On Sunday, bitcoin hit a record level of more than $57,000, but has since started to decline.

This may also be due to a tweet from Tesla CEO Elon Musk, who wrote on Sunday that the prices of Bitcoin and Ethereum (ETH) "seem high". The price of Ethereum has also fallen sharply.

Microsoft co-founder Bill Gates said recently that people need to be careful not to get into some sort of mania with digital coins and that caution is advised when investing in digital currencies.

In turn, US Treasury Secretary Janet Yellen said bitcoin is a very inefficient way to handle transactions and is a highly speculative investment.

“I don't think bitcoin is widely used for payments. It is an extremely inefficient way to make payments and the energy consumption that this entails is unprecedentedly high, ” she said. "Insofar as this is used for transactions, it often involves illegal financing."

On the supply side, holdings of Bitcoin are very unevenly distributed. According to the technical set-up of the bitcoin network, approximately 21 million bitcoins will eventually come into circulation, of which some 18.6 million have currently been issued.

Fact is, a limited number of bitcoin owners bought a relatively large number of bitcoins when the cryptocurrency could be bought at very low prices in the first years of its existence from 2009 onwards.

The so-called whales, with just over 100 bitcoin accounts, according to recent estimates, own about 14 percent of the issued bitcoins, or 2.4 million bitcoins. At a rate of about $50,000, these have a value of $120 billion.

This means that the price of Bitcoin can be manipulated by a very select group of people, which is detrimental to the much-needed confidence in the market. Also, Bitcoin is all about decentralization, which is also limited by such a small amount of people holding such enormous amounts of Bitcoin.

But despite all these negative comments on Bitcoin, the price is crawling its way back up again. Fundamentals haven’t changed and the bull market doesn’t seem over yet. The crypto giant is trading above $50,000 again and seems set to go back up to its all-time high.

Although Bitcoin may not be ideal as a means of payment, nowadays lots of investors use it as a hedge against inflation, one of the biggest problems in modern economies.