Bitcoin vs. Gold vs. Ethereum: Which one is billionaires’ favorite? 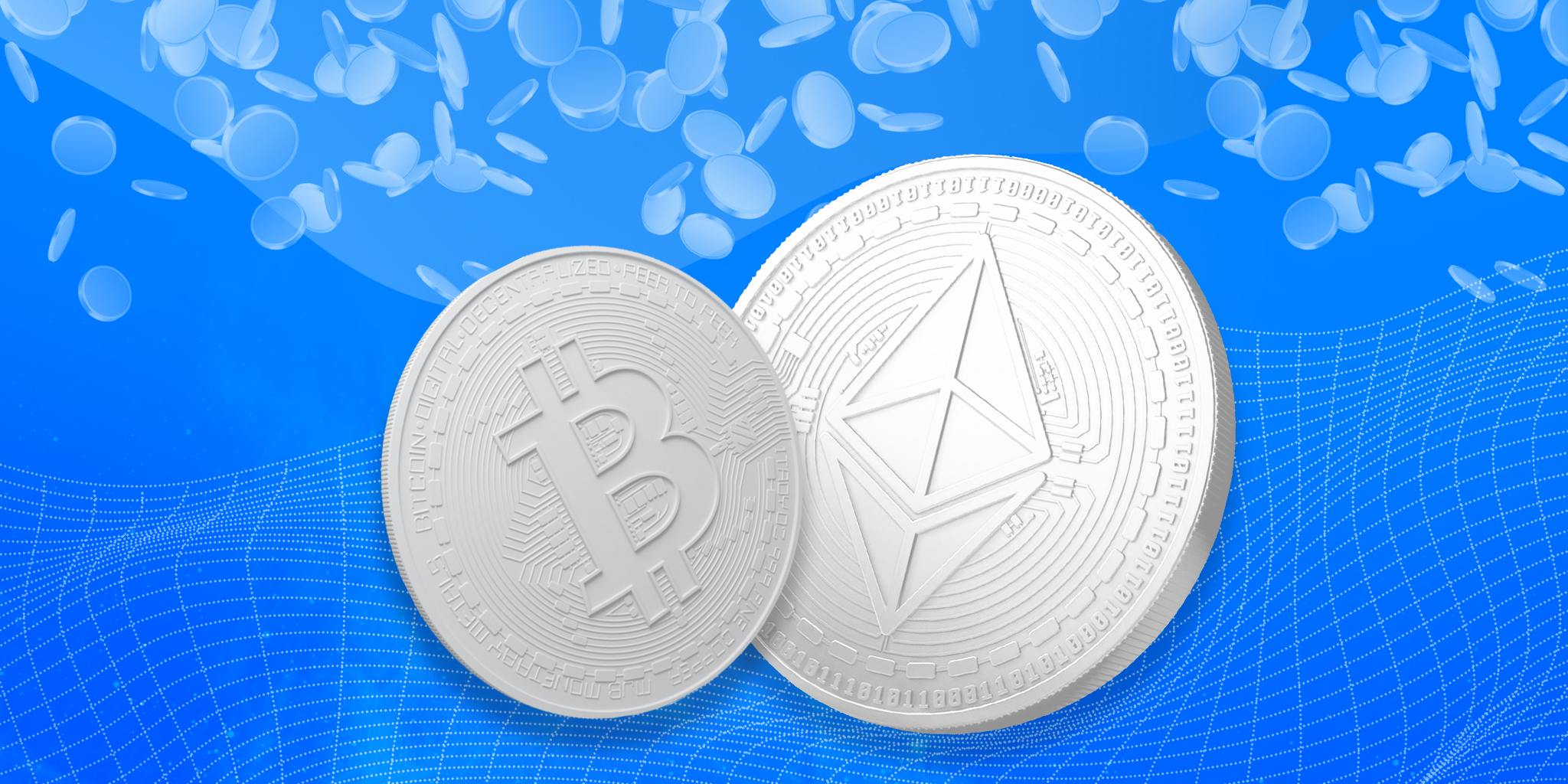 "The reason why I own Bitcoin is because the US government and every other government in the Western Hemisphere is printing money until the end of time," said billionaire Barry Sternlicht.

In response to JPMorgan's CEO Jamie Dimon's recent statement that Bitcoin is worthless, two very well-known billionaires have shared their positive opinion of BTC. But both say Ethereum (ETH) has even better features.

During an interview with CNBC's Squawk Box on October 13, Barry Sternlicht, the co-founder of Starwood Capital Group said that gold was just "worthless" and he holds Bitcoin (BTC) because every government in the Western Hemisphere prints endless amounts of money.

Sternlicht has an estimated wealth of about $4.4 billion and is known for his investments in the real estate market through Starwood Capital Group. The investment firm was founded in 1991 and reportedly has about $95 billion in assets under management.

Sternlicht was asked for his opinion on Jamie Dimon's skepticism of BTC as "worthless".

"Gold is kind of worthless too, and silver too, I mean they have a few industrial applications, but they are small. The reason I own Bitcoin is because the US government and every government in the Western Hemisphere is now printing money until the end of time," Sternlicht said.

Mark Cuban, owner of Dallas Mavericks, which has a net worth of $4.3 billion, largely agrees with Sternlicht, according to his interview with CNBC Make IT on Wednesday. Cuban said BTC is "better than gold," after which he added that he thinks Ethereum has the "biggest upside" as an investment.

Despite his preference for BTC over gold, Sternlicht also made a eulogy about Ethereum, revealing that he may also find Ethereum more interesting than Bitcoin.

"Bitcoin is a dumb coin, it has no real purpose other than being a store of value, and it's insanely volatile. Ethereum, I have some of that too, is a programmable Bitcoin and there are thousands of other coins built on that system."

"I have become very interested in blockchain technology as a whole, and the digital ledger that is going to change everything," he added.

However, not every billionaire wants to take the risk of getting into crypto. Larry Fink the chairman of the world's largest asset manager BlackRock stated that he is "probably more in the Jamie Dimon camp."

"I don't know much about Bitcoin and where it will go, so I can't tell you if it will go to $80K or $0. But I do believe there is a huge role for a digitised currency," he said.