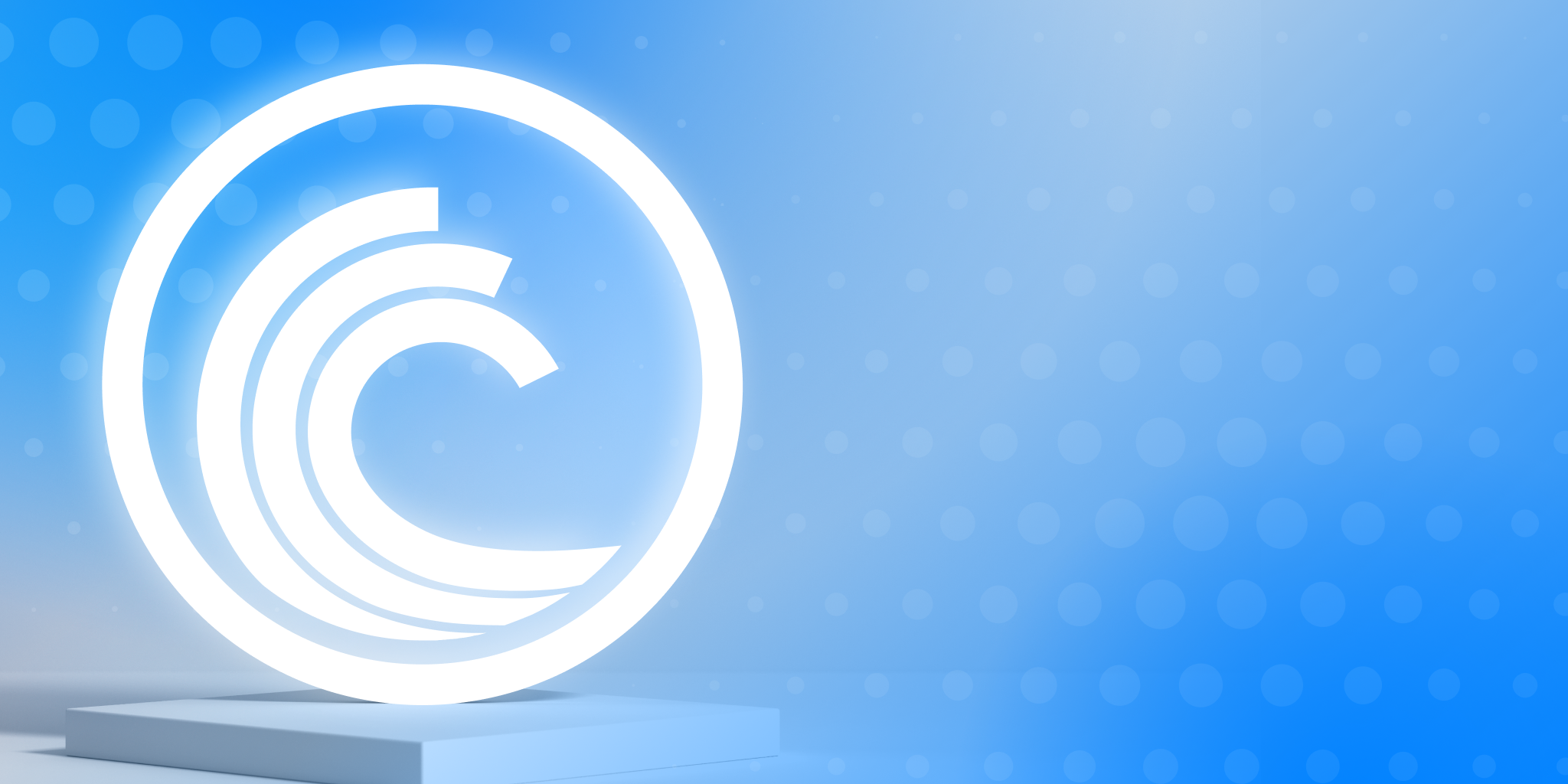 On the 30th of October, TRON announced the official launch of the BitTorrent Chain (BTTC) test network via Twitter. BTTC is already compatible with TRON, Ethereum and Binance Smart Chain (BSC). It will also support HECO and OEC in the near future. In the future, BTTC will come to even more public chains, completing the mission of connecting all chains. In the meantime, TRON will allocate $1 billion to stimulate the migration of projects from Ethereum to BTTC.

BTTC was developed by the core teams at BitTorrent and TRON, and it is the industry's first heterogeneous cross-chain interoperability protocol. It features a PoS consensus mechanism and multi-node validation and supports off-chain matching and smart contract extension via sidechains. This provides BTTC with important features such as a heterogeneous cross-chain structure, fast and cost-efficient transfers and asset security.

By using the fully decentralized BTTC, users can transfer cryptocurrencies between TRON, Ethereum and BSC in a decentralized manner without any restrictions, according to TRON founder Justin Sun's open letter about the new vision of TRON and the official launch of BitTorrent Chain.
Furthermore, as a layer-two network compatible with both TRON and Ethereum protocols, BTTC has full compatibility with the Ethereum Virtual Machine (EVM). This means that all EVM developers can easily fully migrate their Ethereum-based applications to BitTorrent Chain, providing superior scalability for the Ethereum network.

With the advent of BTTC, TRON sees the emergence of a complete ecosystem of layer-one and layer-two networks with well-established cross-chain connectivity. By integrating both a robust Global Human Settlement Layer underlying network and a heterogeneously scalable cross-chain network BitTorrent Chain that features high throughput and full compatibility with EVM, TRON enables smooth communication with the world's largest layer-one networks such as Ethereum and BSC.
TRON has also been active in innovating the underlying technology of non-fungible tokens (NFTs). In addition to launching the first NFT standard TRC-721 in March this year, TRON has also enhanced the world's largest distributed storage system BTFS, providing a comprehensive and efficient infrastructure for putting artifacts like NFTs on blockchains.

With the BTTC launch as a prelude, TRON and BitTorrent are officially entering the cross-chain race and ushering in a new era for us all.